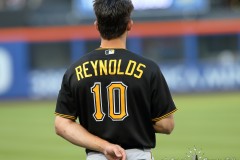 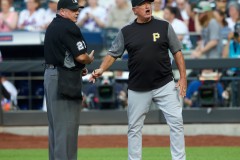 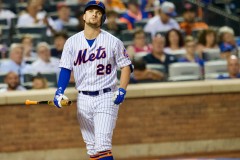 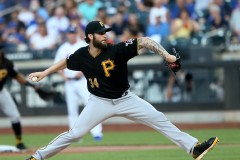 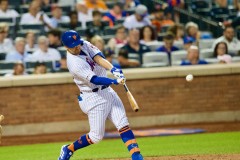 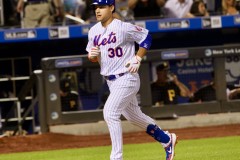 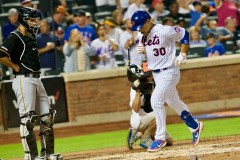 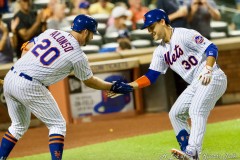 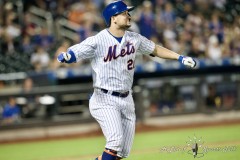 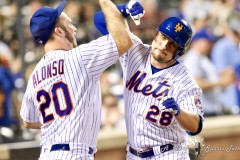 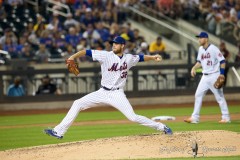 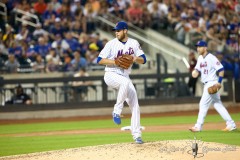 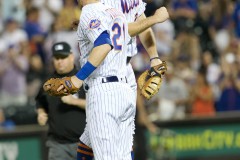 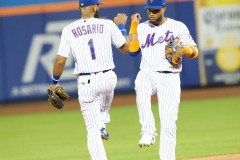 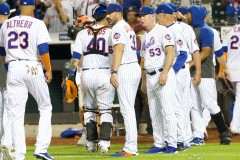 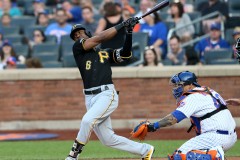 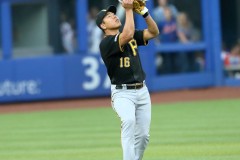 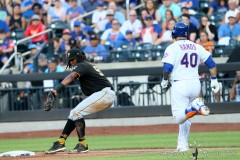 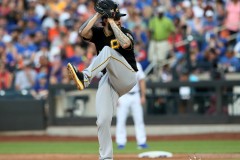 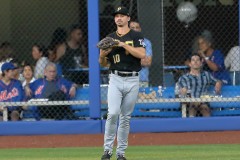 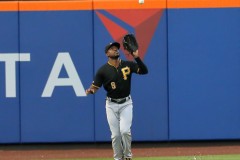 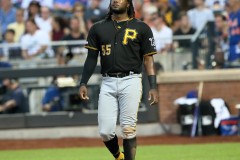 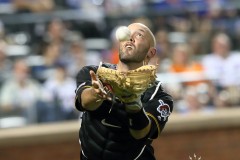 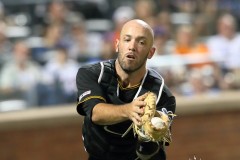 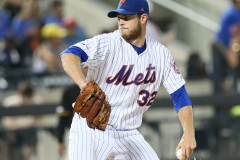 NEW YORK — Ever since his Major League debut, New York Mets starting pitcher Steven Matz always has taken the mound with the thought in his mind that he would not only perform well in every start, but complete the job that he started for the whole nine innings.

After almost five years and 90 starts made, Matz finally turned those visions into a reality.

Matz continued his stellar pitching after the All-Star break with a five-hit shutout while Michael Conforto and J.D. Davis smacked home runs in the Mets’ 3-0 win over the Pittsburgh Pirates on Saturday night in Citi Field. New York has won four of its five games in its current six-game home stand, allowing three runs or fewer in each of their victories.

It took Matz only 99 pitches to finish his first career complete game and first career shutout, making his 90th career start — and 92nd career appearance on the mound — by far his best.

*Editor’s note: Above the byline is the photo gallery from Saturday evening’s game, with all photos taken by ALOST senior photographer Robert Cole. After clicking on the first photo to enlarge the picture, make sure to press the left and right arrow buttons to scroll through the rest of the pictures. There are currently 13 pictures in total.