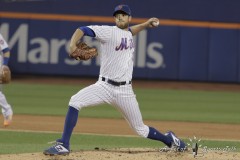 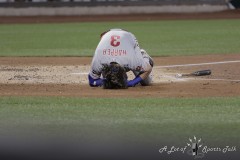 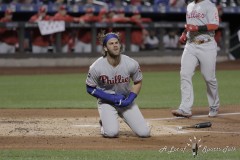 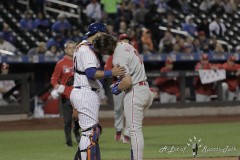 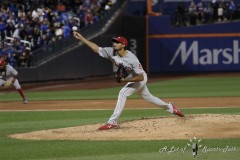 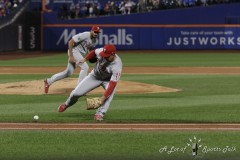 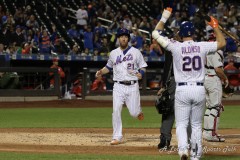 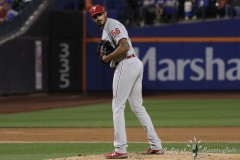 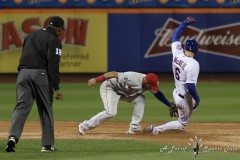 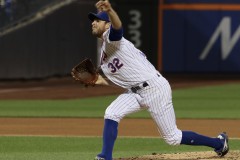 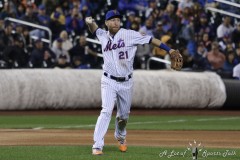 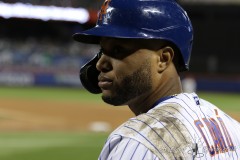 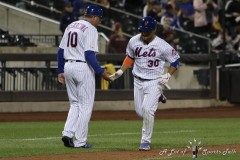 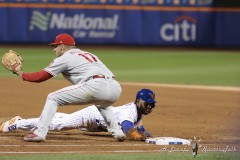 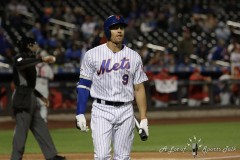 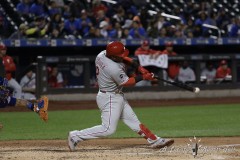 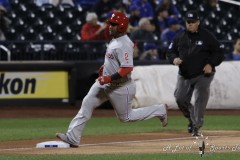 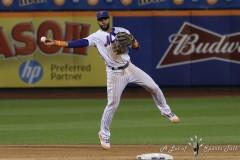 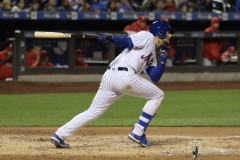 NEW YORK — Another soul-crushing, playoff-hopes-dimming loss was on the horizon for the New York Mets after their bullpen blew another lead late. At least tonight, the Mets offense converted on the one final chance it had to save the team’s blushes.

Pete Alonso drew a bases-leaded walk in the bottom of the ninth to give the Mets a walk-off 5-4 victory over the Philadelphia Phillies in the first of a crucial three-game series between Wild Card hopefuls at Citi Field.

*Editor’s note: Above the byline is the photo gallery from Friday evening’s game, with all photos taken by ALOST photographer Arturo Holmes. After clicking on the first photo to enlarge the picture, make sure to press the left and right arrow buttons to scroll through the rest of the pictures. There are currently 19 pictures in total. 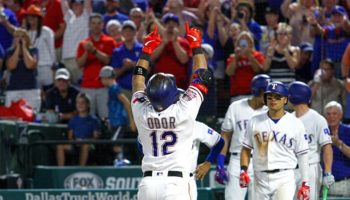 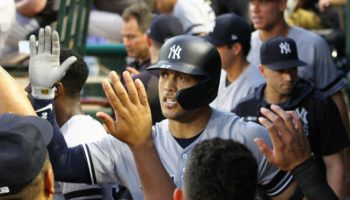