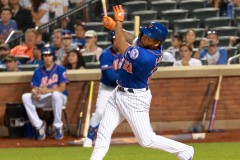 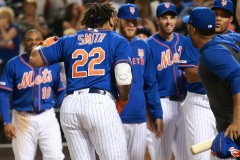 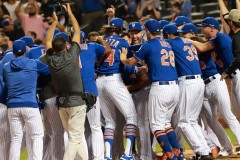 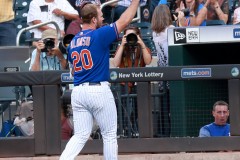 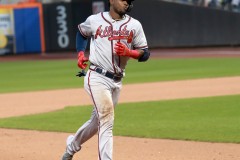 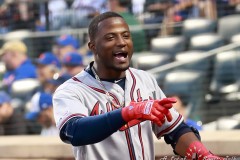 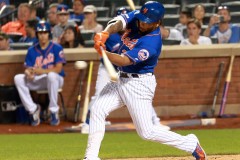 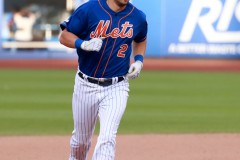 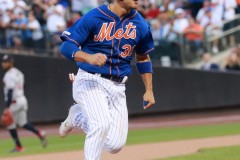 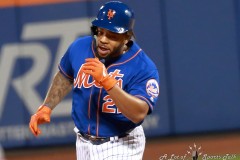 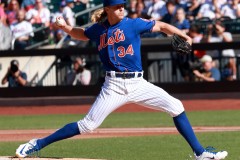 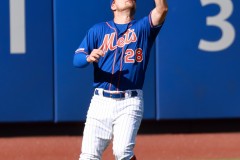 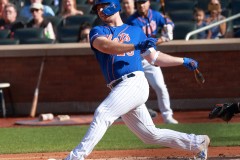 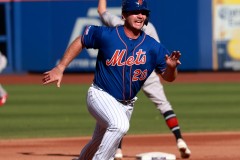 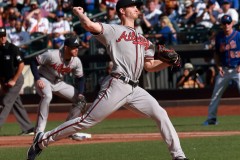 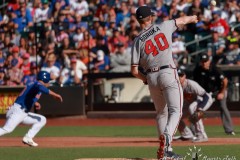 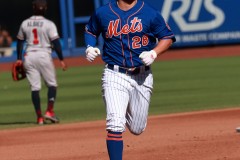 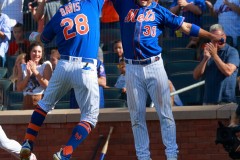 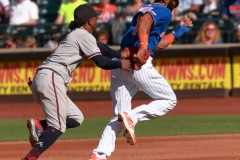 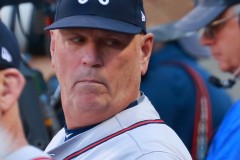 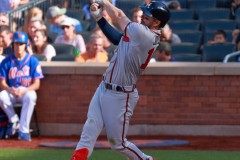 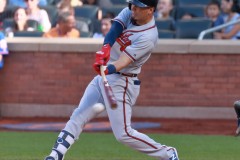 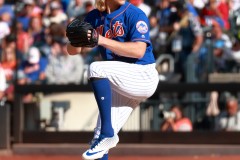 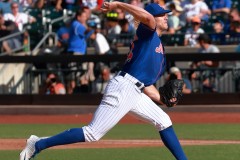 NEW YORK — When Dominic Smith entered the game for the New York Mets in the 11th inning, his appearance was set to be just a footnote in the box score, coming in to allow the sure-to-be National League Rookie of the Year to be serenaded by the New York faithful one final time.

A half-inning and one powerful swing later, Smith became headline material as the Mets ended a promising season in style.

Smith hit a walk-off three-run home run with two outs in the bottom of the 11th to give the Mets one of their most dramatic end-of-season send-offs in franchise history, a 7-6 victory over the Atlanta Braves at Citi Field on Sunday afternoon.

*Editor’s note: Above the byline is the photo gallery from Sunday afternoon’s game, with all photos taken by ALOST senior photographer Robert Cole. After clicking on the first photo to enlarge the picture, make sure to press the left and right arrow buttons to scroll through the rest of the pictures. There are 24 pictures in total.