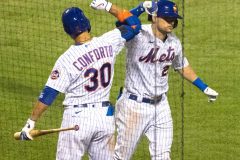 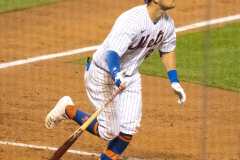 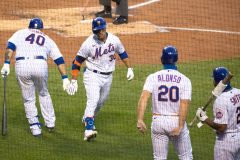 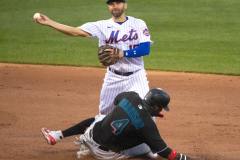 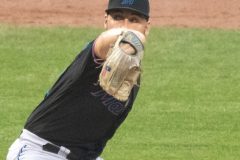 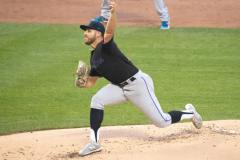 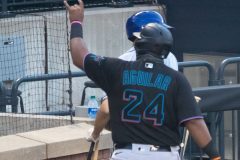 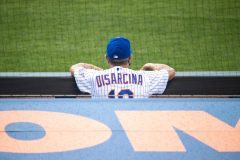 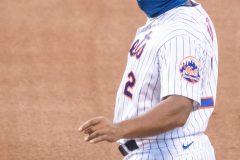 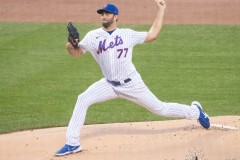 NEW YORK — It may be a new baseball season, but do not blame the New York Mets’ J.D. Davis if he feels as if 2019 has never left given his torrid form at the plate in the confines of Citi Field.

Davis smacked a game-sealing three-run home run in the seventh inning to lift the Mets to an 8-4 victory over the Miami Marlins on Saturday night, ending the Marlins’ six-game winning streak. Michael Conforto and Pete Alonso also cracked homers for New York in support of starting pitcher David Peterson, who held the Marlins to a couple of runs and four hits over five innings.

Davis singled in the third, right in front of Alonso’s home run, to extend his hitting streak to 12 games, then drove in Amed Rosario with a sacrifice fly to right in the fifth inning.

One of the biggest surprised on the Mets last season, Davis batted .364 at Citi Field in 2019 and produced an OPS of 1.078 despite being a platoon player for most of the season. His role as utility man without a solidified everyday spot in the lineup has not changed — at least not yet — from last year, as he started tonight’s game at third base.

His hot bat while taking his hacks in Queens has not changed either.

Peterson turned in his second consecutive solid start and settled down after three consecutive two-hits — including an RBI single by Marlins third baseman Brian Anderson — gave Miami a 1-0 lead in the first. Three walks helped to put Peterson in in precarious situations in multiple innings, but his ability to keep the ball on the ground limited the damage.

*Editor’s note: Above the byline is the photo gallery from Saturday evening’s game, and after clicking on the first photo to enlarge the picture, make sure to press the left and right arrow buttons to scroll through the rest of the pictures. There are XX pictures in total.