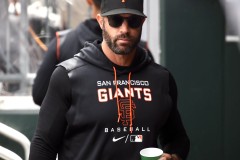 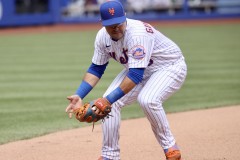 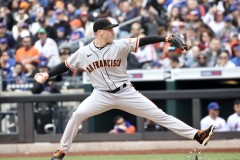 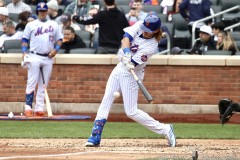 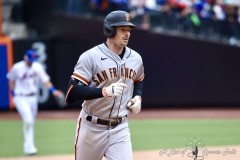 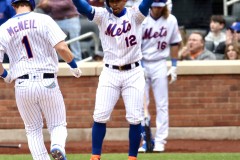 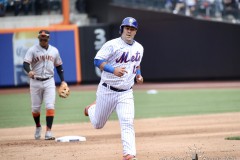 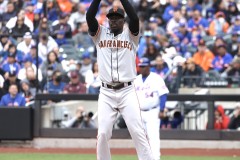 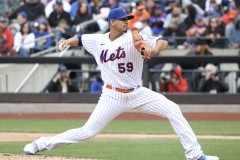 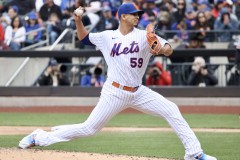 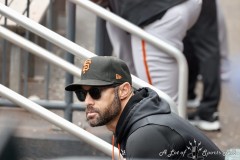 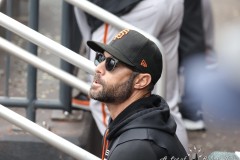 NEW YORK — For the second straight season, New York Mets starting pitcher Carlos Carrasco is showing consistency from one start to the next at the beginning of his season. Unlike 2021, Carrasco has hit the ground in looking more like a former league leader in wins than one who could barely keep the ball in the ballpark.

Carrasco once again twirled a solid outing, going 7 2/3 innings and allowing just two runs and four hits as the Mets defeated the San Francisco Giants 6-2 on Thursday afternoon to complete their fourth series win out of four played this season. Francisco Lindor went 3-for-5 with a home run as New York became the first team in the Majors to 10 wins on the season.

It took more than three months for Carrasco, who came over along with Francisco Lindor in last offseason’s blockbuster trade with Cleveland, to take the pitcher’s mound after a hamstring injury, and when he did finally debut with the Mets, his starts were marked by first-inning home runs and crooked numbers put up on him by opponents. Those rocky days look a distant memory, and the days of Carrasco looking more like 2017’s American League wins leader are fresher in mind with each start in 2022.

In three starts, Carrasco has allowed just nine hits and struck out 20 batters in 18.1 innings pitched, and his 7.2 innings today was his longest start as a Met.

Carrasco’s biggest spot of bother came soon after Lindor’s solo home run in the bottom of the first gave the Mets a 1-0 lead. San Francisco put its first three batters on base, with Carrasco hitting Brandon Crawford before back-to-back singles from Wilmer Flores and Thairo Estrada tied the score and put runners on first and second. Carrasco stopped the damage there, getting pinch-hitter Mauricio Dubón to strike out, Curi Casali to fly out to center and Mike Yastrzemski to ground out to second to end the threat.

*Editor’s note: Above the byline is the photo gallery from Thursday afternoon’s game, with all photos taken by ALOST senior photographer Robert Cole. After clicking on the first photo to enlarge the picture, make sure to press the left and right arrow buttons to scroll through the rest of the pictures. There are 12 pictures in total.