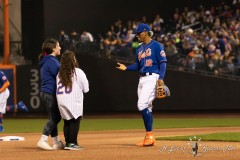 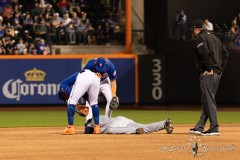 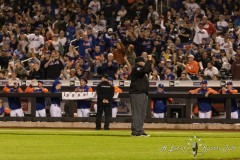 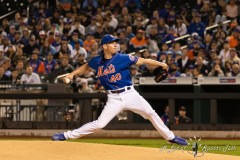 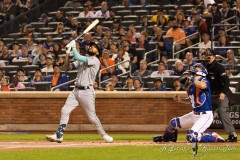 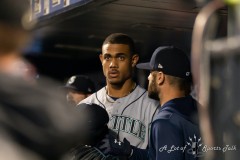 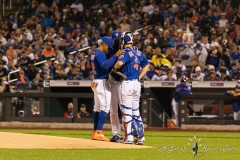 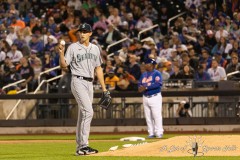 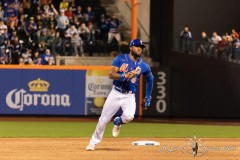 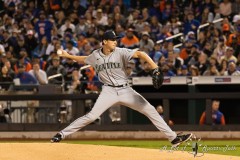 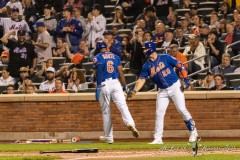 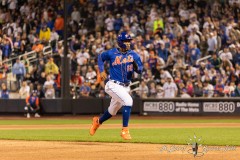 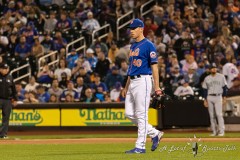 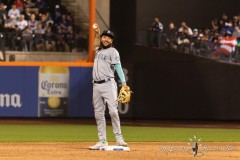 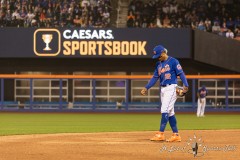 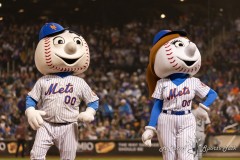 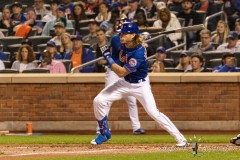 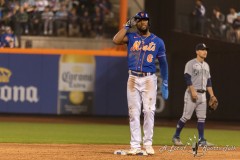 NEW YORK — Baseball is well known for the myriad of languages relayed by one another on the diamond, most of which is a series of nonverbals through flashed signs and head nods. Almost none of the communication exchanded between New York Mets starter Chris Bassitt and catcher Patrick Mazeika was getting through to the other for almost the entirety of an adventurous 25-pitch first inning that included two walks, a hit batter, numerous shake-offs, a mound visit, a successful pickoff and a partridge in a pear tree. (Slight exaggeration with the last fact.) Unspoken disasters bound to be waiting around the corner if it were to continue.

Fortunately for the Mets, Mazeika made up for those early foibles by producing a means of communication that every New York supporter could understand: CRACK!

Mazeika, called up from Triple-A just 24 hours ago, hit a go-ahead solo home run in the seventh inning to lift the Mets to a 5-4 victory over the Seattle Mariners on Saturday evening. Bassitt settled down after his bumpy first with 5 2/3 innings of one-run baseball while New York overcame a comeback attempt from the Mariners, led by a three-run homer from Mets fans bête noire, outfielder Jesse Winker.

Mazeika quickly became a fan favorite of Mets fans last season, when he produced two walk-off RBIs in his first four career Major League games during one of the better stretches for the Mets in 2021. In his first game of 2022, and his 38th career game in the bigs, Mazeika pounced on an Andrés Muñoz pitch in the bottom of the seventh and launched his second career home run just inside the right field foul pole to break a 4-4 tie.

*Editor’s note: Above the byline is the photo gallery from Saturday evening’s game, with all photos taken by ALOST photographer Carmelita Román. After clicking on the first photo to enlarge the picture, make sure to press the left and right arrow buttons to scroll through the rest of the pictures. There are 18 pictures in total.