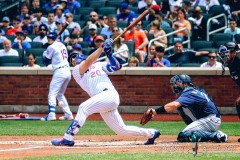 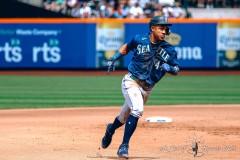 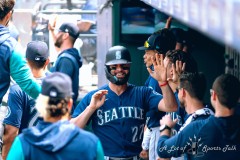 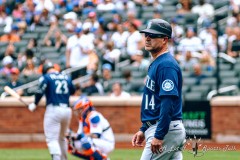 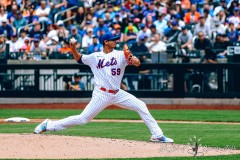 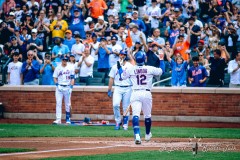 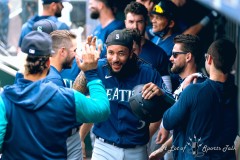 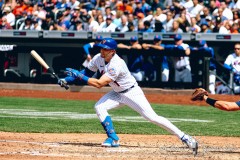 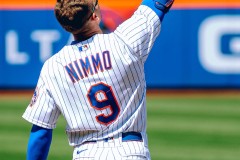 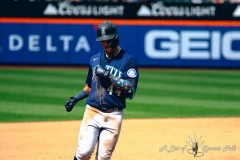 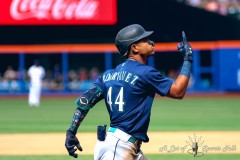 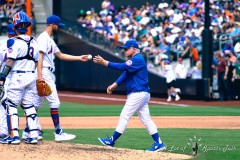 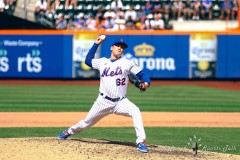 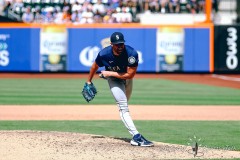 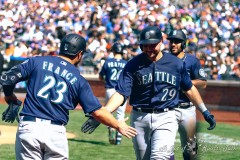 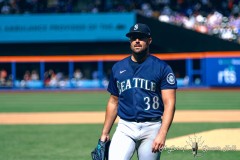 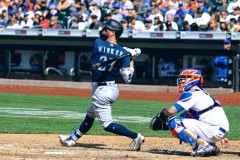 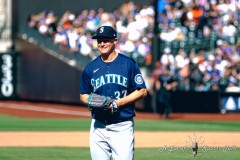 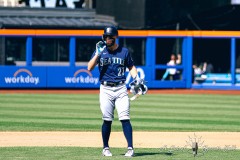 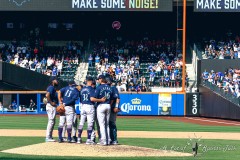 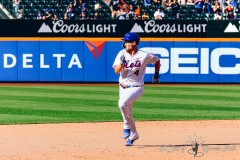 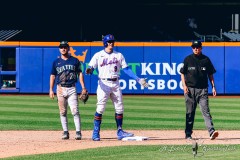 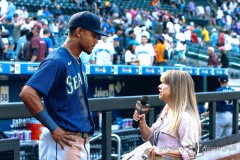 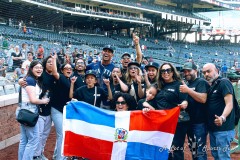 NEW YORK — In the span of three hours, the Seattle Mariners saw the growing pains they have to ride with their top prospect, Julio Rodríguez, as well as the prodigious potential he possesses that makes some of those head-scratching moments more than worth it.

The 21-year-old Rodríguez went 4-for-4, hitting his second-career home run as the Mariners defeated the New York Mets 8-7 to take two out of three in the weekend series. Seattle pounded out 16 hits and Diego Castillo closed the door on the win with a strikeout of Mets slugger Pete Alonso with the bases loaded.

Rodríguez reached a total of five times, and his 423-foot blast off lefty reliever Chasen Shreve tied the game at 5 after the Mets had scored four in the previous half-inning to take the lead. One inning later, he provided what proved to be the game-winning hit, an RBI single that scored Jesse Winker that gave the Mariners an 8-5 lead.

After the Mets scored early on Francisco Lindor’s solo home run in the first, Rodriguez got on with the first of his four hits with a single to right with one out in the second. Mike Ford followed by flying out to right, which turned into a double play when Rodríguez, running with the pitch, did not locate the ball and was doubled off first base as he was racing toward third.

The Mets rallied in the ninth, stringing together four straight hits with out out, the last of which being a Brandon Nimmo double that scored Jeff McNeil to cut Seattle’s lead to 8-7, as well as put the potential tying run to third base.

Castillo then came on to extinguish the Mets’ rally, and he struck out Starling Marte to record the second out. After intentionally walking Francisco Lindor to load the bases, Castillo was pushed to the brink by Pete Alonso before, on a 3-2 pitch, Castillo uncorked a slider that Alonso went around on a check swing to end the contest.

*Editor’s note: Above the byline is the photo gallery from Sunday afternoon’s game, with all photos taken by ALOST photographer Roberto Carlo. After clicking on the first photo to enlarge the picture, make sure to press the left and right arrow buttons to scroll through the rest of the pictures. There are 25 pictures in total.