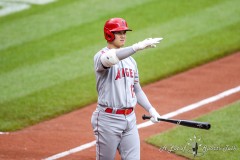 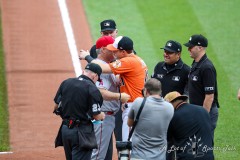 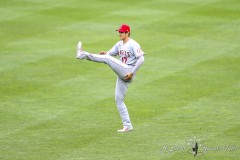 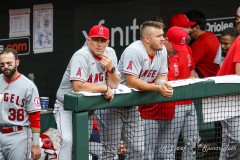 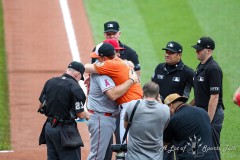 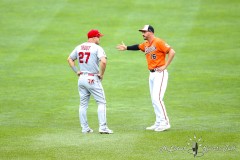 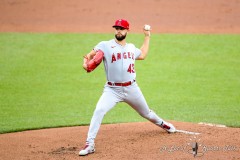 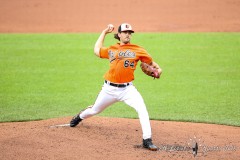 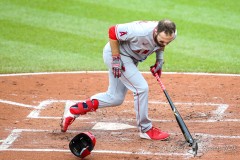 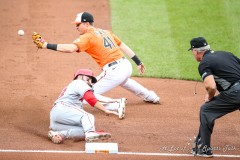 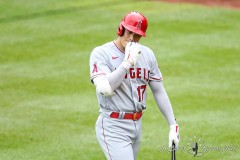 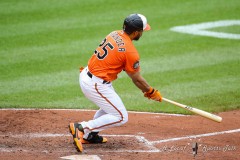 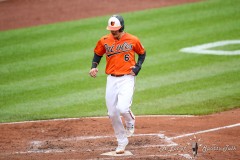 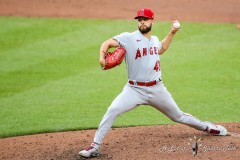 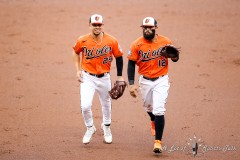 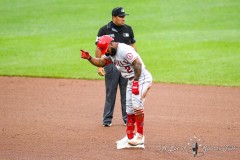 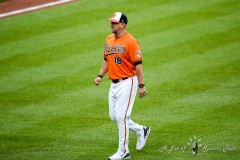 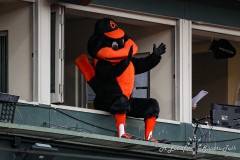 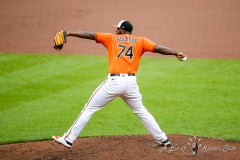 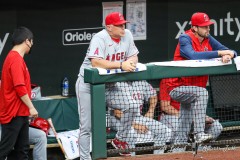 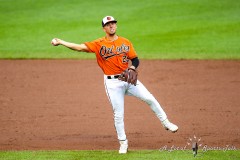 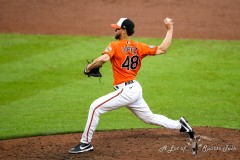 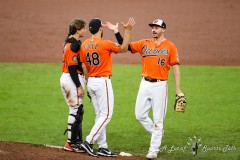 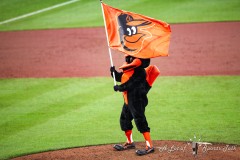 BALTIMORE — While the cheers the Baltimore Orioles are bringing to their fans at Oriole Park at Camden Yards have been more raucous than any heard along Eutaw Street in a long while, the team also made sure to make those same fans run out of fingernails to bite with the amount of close calls and dramatic finishes they have all had to endure while eventually appreciating the rollercoaster rides.

Five Orioles pitchers combined to hold the Los Angeles Angels scoreless while Anthony Santander’s run-scoring single in the fourth was the only offense needed for Baltimore in its 1-0 victory, the Orioles’ seventh consecutive victory.

*Editor’s note: Above the byline is the photo gallery from Saturday afternoon’s contest, with photos taken by DC-area photographer Elliott Brown. After clicking on the first photo to enlarge the picture, make sure to press the left and right arrow buttons to scroll through the rest of the pictures. There are 24 pictures in total.