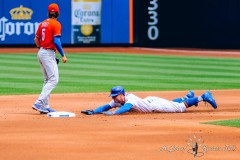 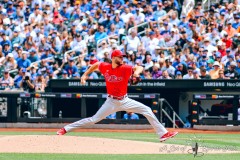 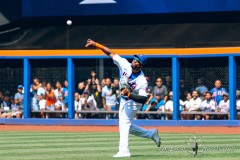 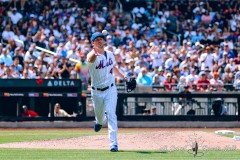 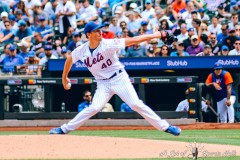 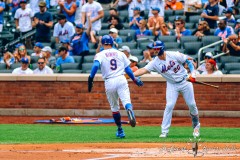 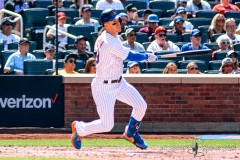 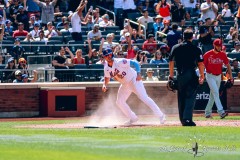 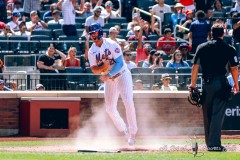 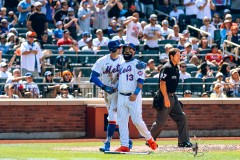 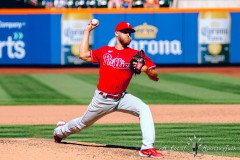 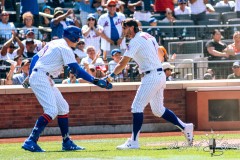 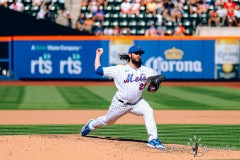 NEW YORK — Taking the ball on the mound immediately after Max Scherzer and Jacob deGrom is supposed to be a tough act to follow, but the rest of New York’s starting staff took to the chore this week and ended up emulating the city’s dynamic duo again and again as it wrapped up a dominant home stand.

Chris Bassitt extended his streak of innings without allowing an earned run to 24 after five scoreless innings, and the Mets offense broke open the game with four runs in the fourth inning against former Met Zach Wheeler as New York defeated the Philadelphia Phillies 6-0 to win its second series during the home stand against a contending team from the NL East. Trevor Williams followed Bassitt with two scoreless innings of his own, extending his own streak of innings without allowing an earned run to 20, as the Mets went 9-2 during this most recent stretch at Citi Field, including taking four out of five against Atlanta last weekend and two of three against the Phillies.

In the last seven games of the home stand, starting with last weekend’s second game of a doubleheader against Atlanta that Max Scherzer started, the Mets allowed two or fewer runs in each of those games, with back-to-back shutouts putting an exclamation point to the end of the stretch.

*Editor’s note: Above the byline is the photo gallery from Sunday afternoon’s contest, with photos taken by ALOST photographer Roberto Carlo. After clicking on the first photo to enlarge the picture, make sure to press the left and right arrow buttons to scroll through the rest of the pictures. There are 13 pictures in total.