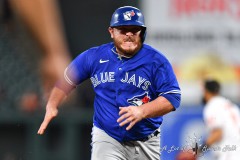 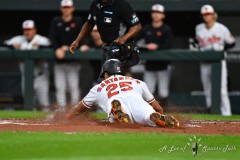 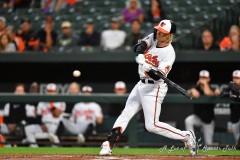 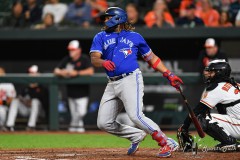 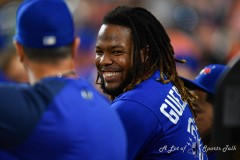 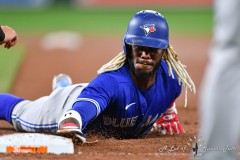 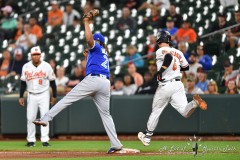 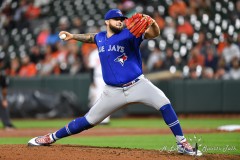 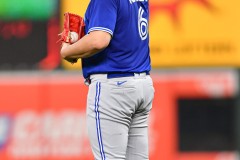 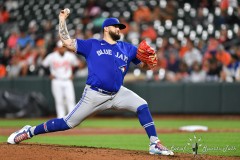 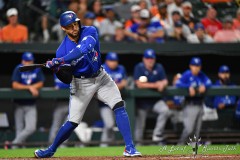 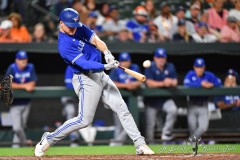 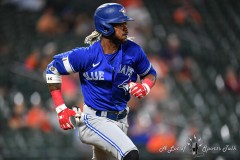 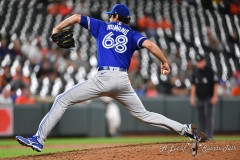 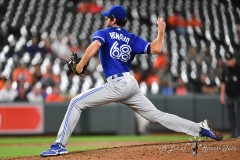 BALTIMORE — The mentality that Blue Jays starter Alek Manoah brought to his latest start, one against another American League playoff contender, was to put his opponents away early and head out of town with a crucial series victory. Manoah then went on to almost put every single batter he faced away, allowing Toronto to create some breathing room in the race for a playoff spot.

Manoah was masterful in mowing down the Orioles’ offense for eight innings, helping the Blue Jays to a 4-1 victory over the Baltimore Orioles in the final game of a four-game set at Oriole Park at Camden Yards. Toronto did just enough on offense, scoring three of its four runs on ground outs or errors, as it now opens up a 4 1/2 game lead over the Orioles for the final American League Wild Card spot after taking three of four in the series against its closest pursuer.

Manoah found himself in trouble from the beginning, allowing two-out hits to Anthony Santander and Ryan Mountcastle, the latter hitting a double to score the former for the first run of the game. After allowing a walk to rookie Gunnar Henderson, MAnoah got fellow rookie Kyle Stowers to ground out to end the threat.

From then on, Manoah was nigh unhittable, putting up four consecutive “three-up, three-down” innings and, overall, retiring 22 of the final 23 batters he faced. Manoah only needed to throw 95 pitches to go eight innings while walking just one hitter.

“This is what we work for. We want to be in big games and we want them to matter,” Manoah said after the game.

*Editor’s note: Above the byline is the photo gallery from Wednesday evening’s contest, with all photos taken by DC-area photographer Phillip Peters. After clicking on the first photo to enlarge the picture, make sure to press the left and right arrow buttons to scroll through the rest of the pictures. There are 15 pictures in total.