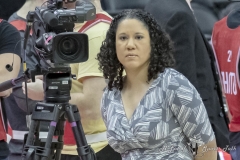 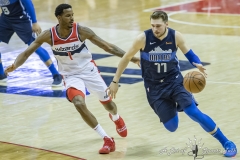 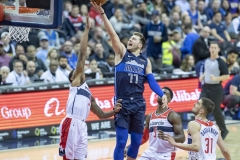 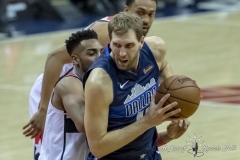 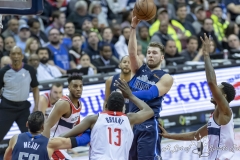 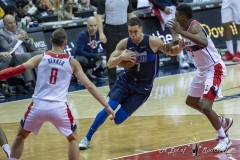 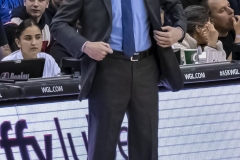 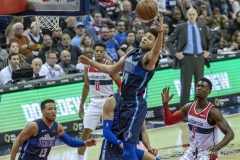 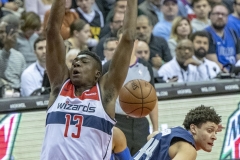 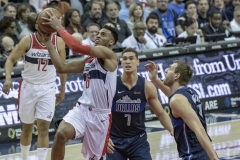 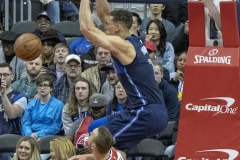 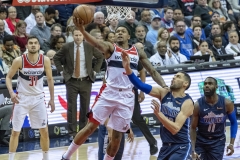 WASHINGTON — It was one thing that the Washington Wizards finally defeated the team that had had their number in the nation’s capital more than any other team in the NBA. That Bradley Beal punctuated the victory with a viral-inducing slam dunk made the long-awaited victory all the more special.

Beal had 30 points, eight assists and seven rebounds in leading the Wizards to a 132-123 victory over the Dallas Mavericks at Capital One Arena on Wednesday. The win snapped a nine-game home losing streak against Dallas for the Wizards.

Dallas’ dominance in D.C. appeared set to continue as it scored 43 points in the first quarter in opening up a double-digit lead after the first 12 minutes. But before the quarter ended, the Wizards got the wake-up call they needed through a thunderous dunk by the 6-foot-5 Beal over 7-foot-2 center Salah Mejri, coming as the Wizards were down 32-21.

It was a play that sparked the Wizards to a comeback, even if it was a surprise to the person responsible for it.

“This one might take the crown, because there was a lot of body-to-body contact,” Beal said. “Proud of myself, because you know I don’t dunk.”

Washington eventually took the lead with just over five minutes left in the second quarter on a Trevor Ariza three-pointer that gave the Wizards a 53-52 lead. Beal punctuated the 36-point quarter for Washington with a pull-up jumper from just inside the right arc with two seconds left, giving the Wizards a 69-65 lead at intermission.

Ariza ended the night with 22 points while Jabari Parker came off the bench to score 20 points as he hit 10 of his 11 field goal attempts. Parker also had nine rebounds and three assists.

Washington was not able to shake off the Mavericks until late, when Jeff Green made back-to-back three-pointers after the Wizards held a tenuous 116-115 lead, giving them a little breathing room before closing the game out.

“I was ready to shoot,” said Green, who finished with 16 points.

“It was impossible to get him off the floor tonight because he was playing so well,” said Dallas head coach Rick Carlisle. “He struck a terrific balance between drives, the outside shot and involving teammates. And he was our leader out there. I love the way he played.”

The current and future star of the Mavericks, Doncic, is becoming must-see-TV, but Dallas’ star for the past two decades might have been making his final appearance as an active player in Washington. Dirk Nowitzki played just 12 minutes and scored two points, but he received a warm reception from the Washington crowd when he first came into the game late in the first quarter. A video tribute to Nowitzki was also played in his honor.

“It’s very humbling,” Nowitzki said. “I’m very appreciative of the reception I’ve been getting on the road. But somehow we’ve got to find a way to get a win.”

Dallas has lost eight of its last nine games.

*Editor’s note: Above the byline is the photo gallery from Wednesday evening’s game, with all photos taken by DC-Area photographer Yusuf Abdullah. After clicking on the first photo to enlarge the picture, make sure to press the left and right arrow buttons to scroll through the rest of the pictures. There are 18 pictures in total.