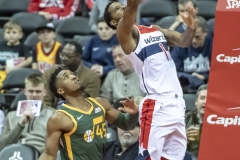 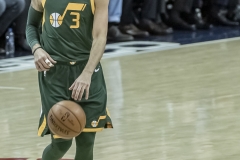 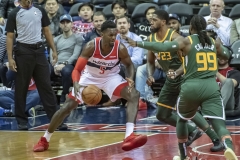 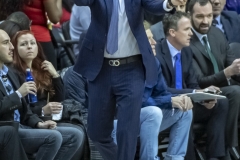 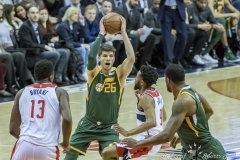 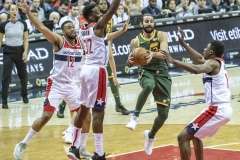 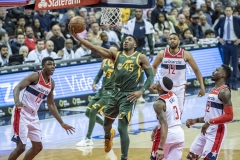 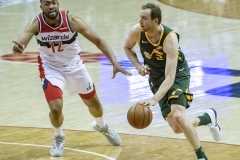 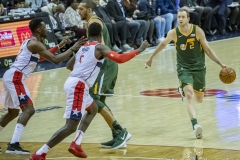 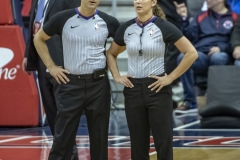 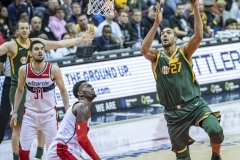 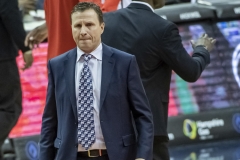 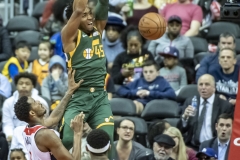 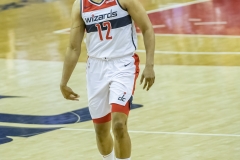 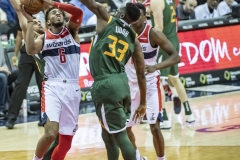 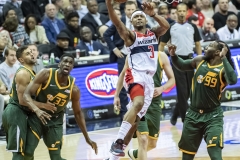 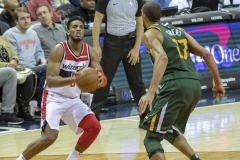 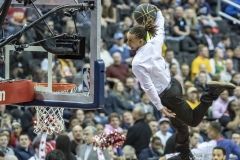 WASHINGTON — On offense, the Utah Jazz did not do too many things wrong on Monday night while, defensively, they made sure one of the hottest players in the league could barely do anything right. That combination led to Utah starting an East Coast road trip on the right foot as it continues to try to climb the Western Conference ladder.

Joe Ingles scored 16 points while fellow forward Jae Crowder scored 18 points off the bench, but their stifling defense on Bradley Beal fueled the Jazz to a 116-95 victory over the Wizards, Utah’s fourth consecutive win.

Donovan Mitchell scored 19 points to pace the Jazz, who shot just under 54 percent from the field. Utah is tied with both San Antonio and Oklahoma City in the loss column for fifth place in the Western Conference, sitting a half-game behind both in the standings as Utah has played one fewer game than the Spurs and Thunder.

“We had some guys that guarded [Beal] that worked, and you’re not going to guard a player of his caliber with one guy,” said Jazz head coach Quin Snyder. “We had a good awareness.”

Beal came into today’s game after having been named Eastern Conference Player of the Week, scoring 40 points in each of his last two games, but had a rough go of it tonight as he went for 15 points on just 4-of-12 from the field while missing all three of his three-point attempts.

They face-guarded me the whole game,” Beal said. “You know I’m not going to score 40 points every night, everybody knows that. I’m not Superman.”

Utah’s green jerseys may as well have been made of kryptonite, holding Beal to just five first-half points in opening up a 57-45 lead at halftime.

Jazz center Rudy Gobert, who was named the Western Conference Player of the Week for last week, made all six of his attempts from the floor and finished with 14 points and 14 rebounds. Point guard Ricky Rubio had 10 assists and four steals as Utah finished with 35 assists on its 49 made field goals — 14 of which coming from behind the arc.

Jabari Parker led the Wizards with 19 points off the bench while also contributing with seven rebounds and three steals. Washington now five games back in the loss column of eighth-place Miami in the Eastern Conference playoff race with just 11 games remaining.