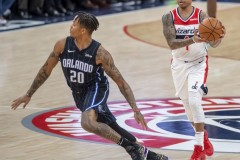 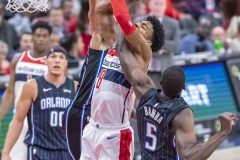 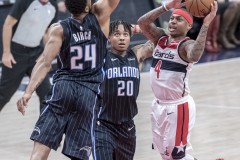 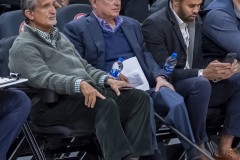 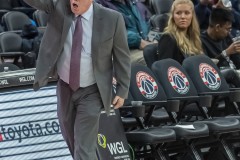 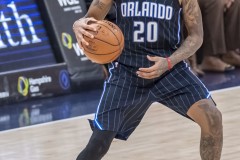 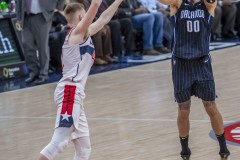 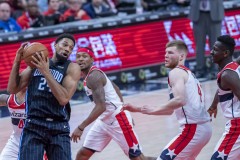 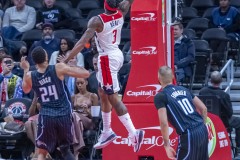 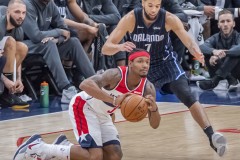 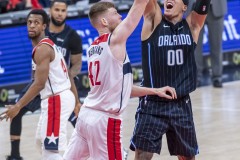 WASHINGTON — For all of their struggles in consistently putting the ball through the basket on most nights, the Orlando Magic seem as if they can always count on one of their Southeast Division rivals to cure any shooting touch that has ailed them beforehand.

Evan Fournier scored 31 points, one of six Magic players to score in double figures, as Orlando scored a season high point total in their 127-120 victory over the Washington Wizards at Capital One Arena on Tuesday evening.

Orlando matched a season high 15 three-pointers, the previous high mark from behind the arc coming in a home win against Washington on Nov. 17. The Magic shot over 50 percent in a game for the first time this campaign (46-of-90, 51.1%) and, when adding their previous win against the Wizards, are the two games this season in which Orlando has shot over 48 percent collectively in a game.

Bradley Beal scored 42 points for Washington, who have now lost three straight and five out of their last six.

*Editor’s note: Above the byline is the photo gallery from Tuesday evening’s game, with all photos taken by DC-area photographer Yusuf Abdullah. After clicking on the first photo to enlarge the picture, make sure to press the left and right arrow buttons to scroll through the rest of the pictures. There are 11 pictures in total. 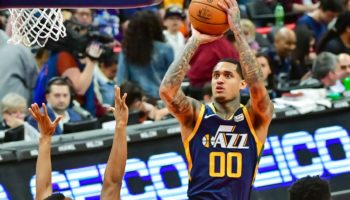 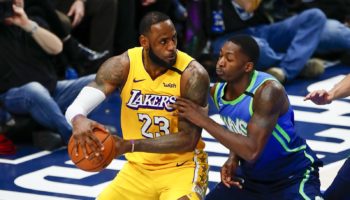 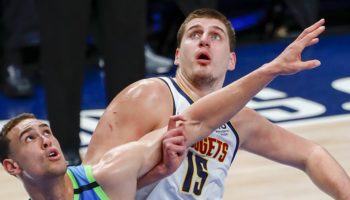