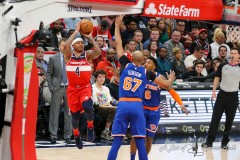 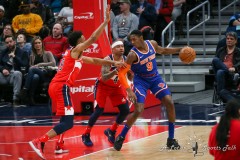 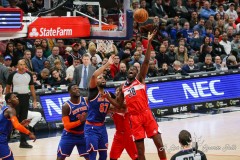 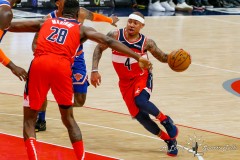 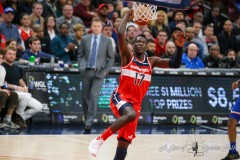 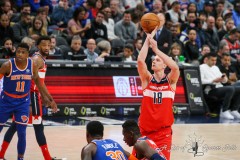 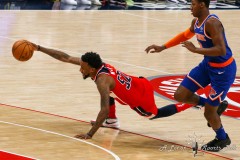 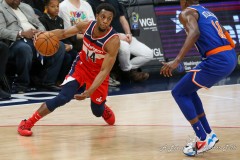 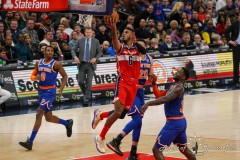 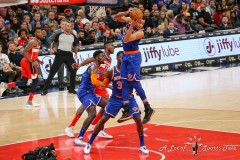 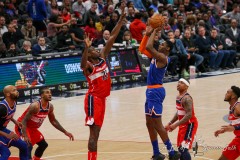 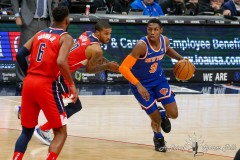 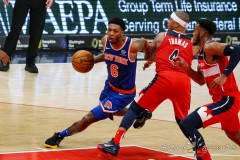 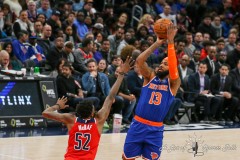 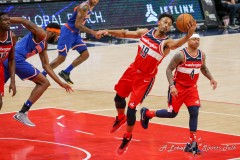 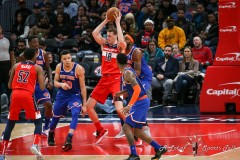 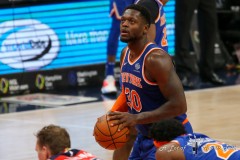 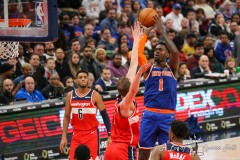 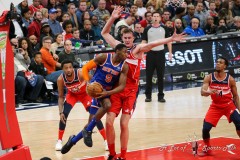 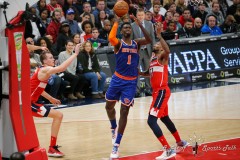 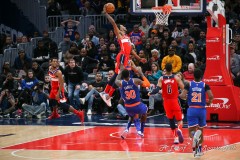 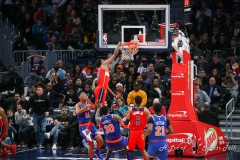 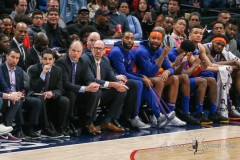 WASHINGTON — From being a college coach for a quarter century to testing his coaching chops in the G League, New York Knicks interim head coach Mike Miller knows that it’s the players who should garner the lion’s share of the credit for a team’s good run of form.

Just a few games into his debut as the lead man on an NBA sideline, however, there is no doubting the impact he Miller has at the moment on the improved play of the Knicks, a stretch that continued in the nation’s capital.

Julius Randle scored 30 points while grabbing 16 rebounds, and Bobby Portis poured in 17 points against his former team as New York defeated the Washington Wizards 107-100 for its second straight win.

New York has gone 5-6 under Miller after he took over as head coach on Dec. 7 after the firing of David Fizdale. While the record might not be much to write home about, the Knicks went 4-18 to start the season, including a litany of embarrassing blowout losses, before pulling the plug on Fizdale.

New York has responded, relatively speaking, with wins on the road against Golden State and Sacramento soon after Miller’s promotion and, in the last two games, holding the Nets to just 82 points and the Wizards to 100 tonight.

It is fair to say New York has responded to the coaching change, though Miller is quick to deflect any praise coming his way.

“We work together on [our tempo of play], and the players make it easy,” Miller said after the game. “How much they play and how well they play together and what combinations work. They’re making a lot of those things happen for us.”

Almost everything is working right for Randle, whose 30-point night follows up games in which he scored 33 in the win in Brooklyn and 35 in a loss to the Wizards at Madison Square Garden on Monday.

“A little bit into the season, we’re learning how to play off each other a little better,” Randle said. “Playing a little faster. I’m reading it better, getting to spots better, recognizing how they’re playing me, playing at a better pace. Coaches are doing a better job of getting me in spots where I can be efficient.”

Washington played without leading scorer Bradley Beal, who left Thursday’s loss against Detroit with with a lower leg injury and saw his consecutive games streak end at 194 tonight.

Guards Isaiah Thomas and Jordan McRae each scored 20 points to lead the Wizards, who have now list five of their last six.

“Not playing with him is very hard,” McRae said. “He’s a two-time All-Star. He averages 30 points. If he’s not on the court, that’s 30 points that we don’t have.

*Editor’s note: Above the byline is the photo gallery from Saturday evening’s game, with all photos taken by DC-area photographers Rodney Pierce and Yusuf Abdullah. After clicking on the first photo to enlarge the picture, make sure to press the left and right arrow buttons to scroll through the rest of the pictures. There are 23 pictures in total.