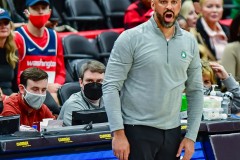 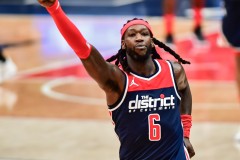 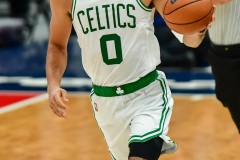 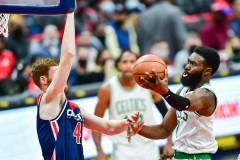 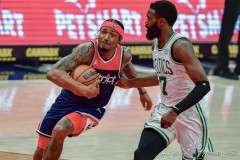 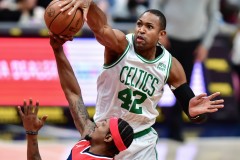 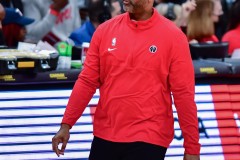 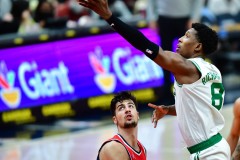 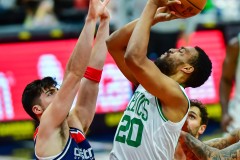 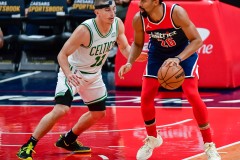 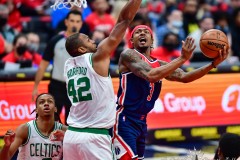 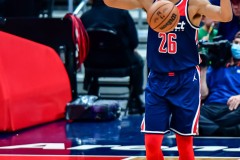 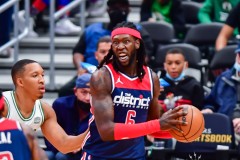 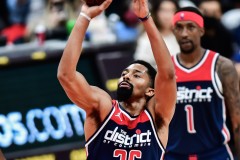 WASHINGTON — When the Washington Wizards traded All-Star Russell Westbrook away in the offseason to his hometown of Los Angeles, it was a move that many viewed as the first step of a long-term rebuild. Early returns in the new season suggest that the transaction was the first step in the revival of a Wizards team that’s currently occupying the top of the Eastern Conference in the early days of the new campaign.

Bradley Beal scored 36 points while first-year Wizards Kyle Kuzma, Montrezl Harrell and Spencer Dinwiddie also made huge contributions down the stretch in Washington’s 115-112 overtime victory over the Boston Celtics at the Capital One Arena on Saturday evening. Washington continues its hot start at 5-1, with two wins this week against the Celtics after winning in Boston on Wednesday.

The Wizards overcame a 109-103 deficit in the first overtime (Boston scored the first six points of overtime) as Beal’s layup with 26 seconds remaining forced the second extra session. Another late layup by Beal, with 1:07 left in the second overtime, gave the Wizards the lead for good at 113-112. On the next offensive possession, another new Washington player, Spencer Dinwiddie, hit a runner from the left baseline with 21 seconds to provide the final margin.

“It just shows our resilience,” Wizards head coach Wes Unseld Jr. said. “I keep using that word, but it’s who we are and who we have to be. And every night somebody else finds a way to step up and make a play for us.”

Kuzma, who came from over from the Lakers along with Harrell and Kentavious Caldwell-Pope in the offseason trade of Westbrook, had 17 points and a career-high 17 rebounds, as Washington overcame 36.5 percent shooting from the field and being outscored 66-46 in the paint.

“We’re just having fun man,” Beal said. “WE embrace each other on the daily. And it’s amazing to be where we are….We haven’t scratched the surface yet.”

Jaylen Brown scored 34 points for the Celtics while Jayson Tatum had 27 points and 15 rebounds, but Boston was undone by their horrid 2-for-26 shooting from three-point range. The Celtics’ starters were 0-for-16 combined from beyond the arc.

*Editor’s note: Above the byline is the photo gallery from Saturday evening’s game, with all photos taken by DC-area photographer Yusuf Abdullah. After clicking on the first photo to enlarge the picture, make sure to press the left and right arrow buttons to scroll through the rest of the pictures. There are eight pictures in total.