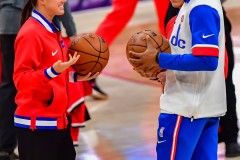 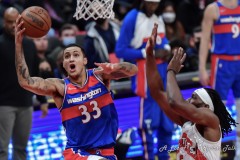 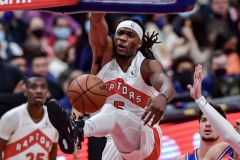 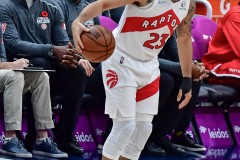 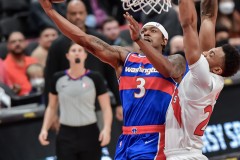 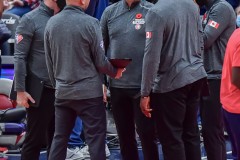 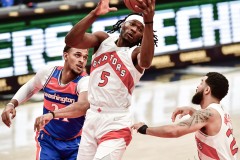 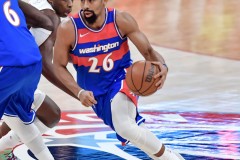 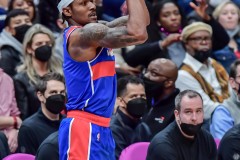 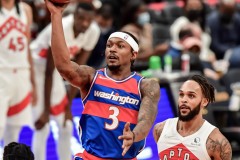 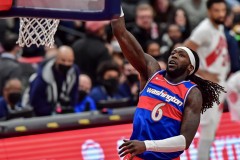 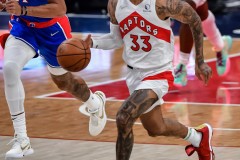 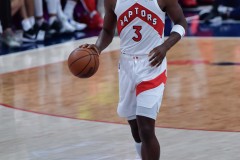 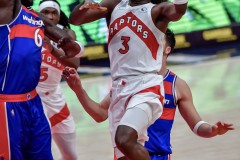 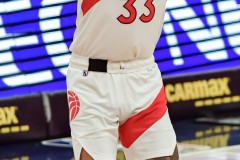 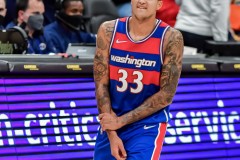 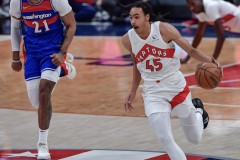 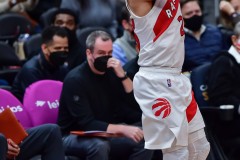 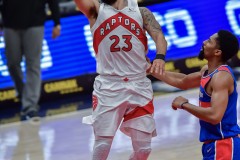 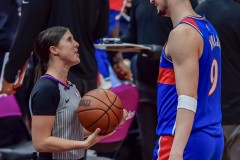 WASHINGTON — Toronto Raptors guard Fred VanVleet emphasized before Wednesday’s game that his team was a completely different outfit than the team that lost to the Washington Wizards on the opening day of the season, and his second-half performance in Wednesday’s rematch made those sentiments prophetic.

VanVleet scored 22 of his 33 points in the final 24 minutes, including 14 in the third quarter, as the Raptors defeated the Washington Wizards 109-100 at Capital One Arena on Wednesday evening. OG Anunoby added 21 points as the Raptors won their fifth consecutive game and fourth on the road — the first time in franchise history that Toronto has started a season 4-0 on the road.

The Raptors avenged a season-opening home loss to the Wizards, one in which Toronto, playing in its first home game in Canada since February 2020, scored just 83 points, failed to scored more than 24 points in any quarter, and shot just 31 percent from the field. Toronto’s perimeter play was much stronger this time out, with Gary Trent Jr. and Svi Mykhailiuk — starting in place of injured rookie Scottie Barnes — each scoring 15 points.

After Washington’s Spencer Dinwiddie hit a three-pointer 48 seconds into the third quarter, VanVleet went on a personal 7-0 run — a three-pointer, a layup and two free throws — to help the Raptors open up their biggest lead of the game at 66-50. VanVleet continued to attack the basket against a Washington team without a true defensive presence inside, allowing VanVleet to also rack up six assists, including two on mid-range shots by Khem Birch late in the fourth quarter to help seal the game.

Bradley Beal led Washington with 25 points, making 8-for-18 from the field. The rest of the Wizards’ starters struggled, with no player outside of Beal in the starting lineup scoring more than 12 points and combining to shoot 13-for-36 (36 percent) from the field. Montrezl Harrell was one of three players from the Wizards’ bench to score in double figures, putting in 15 points to go along with 10 rebounds, three assists and three blocks. Raul Neto had 14 points and Deni Avvdija scored 11 as Washington lost its first home game of the season after three straight wins at Capital One Arena to start the season.

*Editor’s note: Above the byline is the photo gallery from Wednesday evening’s game, with all photos taken by DC-area photographer Yusuf Abdullah. After clicking on the first photo to enlarge the picture, make sure to press the left and right arrow buttons to scroll through the rest of the pictures. There are 21 pictures in total.