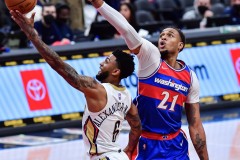 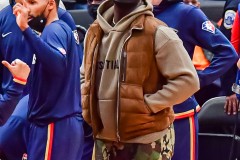 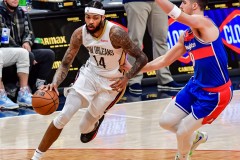 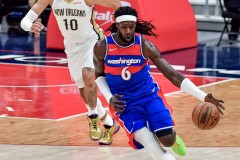 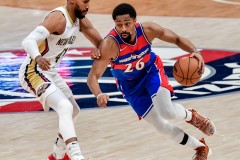 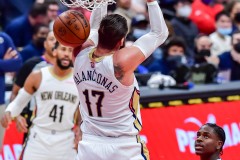 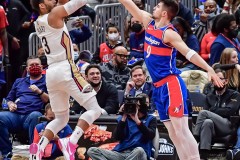 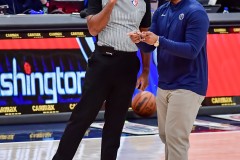 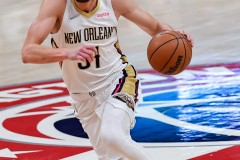 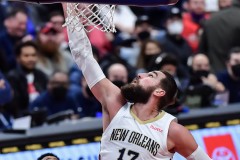 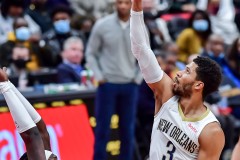 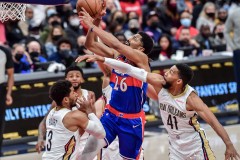 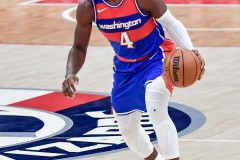 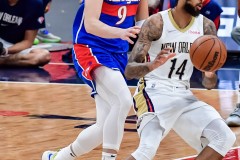 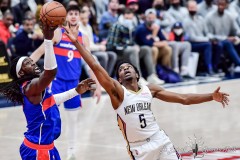 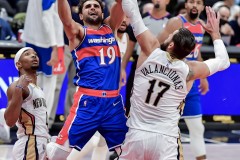 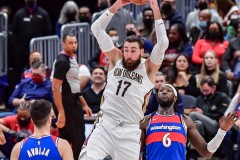 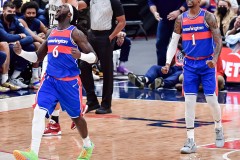 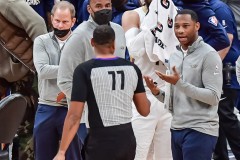 WASHINGTON — While wearing uniforms that pay homage to the halcyon days of the Washington Wizards franchise, the current iteration continues to dominate in the Eastern Conference as if Wes Unseld and Elvin Hayes were in their primes.

Well, there is an Unseld in the fold — his son, current Washington head coach Wes Unseld Jr. — and his Wizards completed a stirring comeback from 19 down to defeat the New Orleans Pelicans, 105-100, at Capital One Arena on Monday evening. Guard Spencer Dinwiddie scored 19 of his 27 points in the second half, while reserves Montrezl Harrell and Deni Avdija provided a spark off the bench on both ends of the floor to lead the Wizards to their fifth consecutive victory.

Washington’s win moves the Wizards to the top of the Eastern Conference at 10-3, their best start to a season since an 11-2 beginning in the 1974-75 campaign.

The 1974-75 Washington Bullets made the NBA Finals that season, one of four NBA Finals appearances the franchise appeared in during the 1970s. Not many expect a Finals appearance this spring, but wins like tonight’s will make more believers of a Wizards team that may be the surprise package of the NBA so far this season..

Down by 17 at halftime, Washington clamped down in the defensive end in the game’s final 24 minutes, holding the Pelicans to just 10 field goals made in the half as New Orleans shot a dreadful 29 percent combined in the third and fourth quarters (10-for-35). The third quarter also saw Dinwiddie pour in 14 points, while Harrell put in seven as Washington’s 58-41 halftime deficit was trimmed to 80-73 at the end of the third.

The Pelicans still held a 92-87 lead halfway through the fourth after a pair of Brandon Ingram free throws, but then the Wizards took control of the game with a decisive 14-0 run. After a Kyle Kuzma three tied the game at 92- Avdija scored on a cutting layup to give the Wizards their first lead since the 8:29 mark of the second quarter. Dinwiddie capped off the run with a left corner three-pointer with 1:19 remaining.

Washington once again played without their All-Star, guard Bradley Beal, who is away from the team after the passing of his grandmother. The Wizards expect him to return to the team later this week. 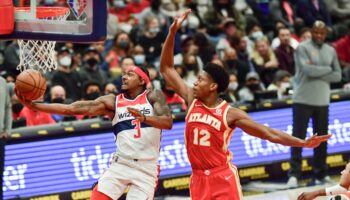