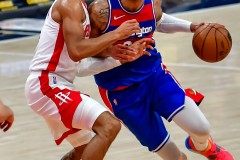 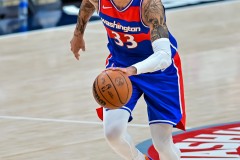 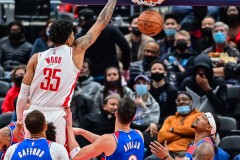 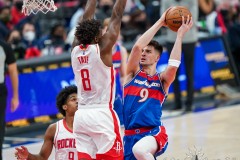 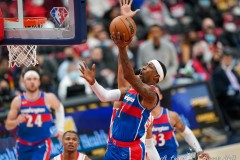 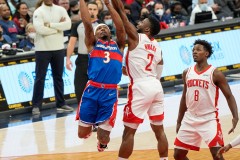 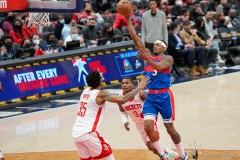 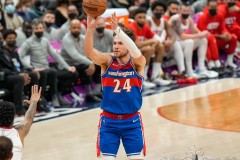 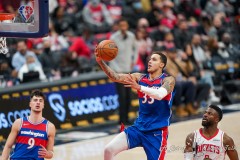 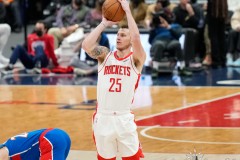 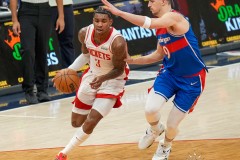 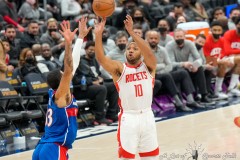 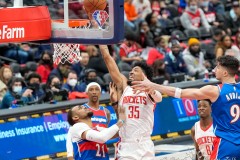 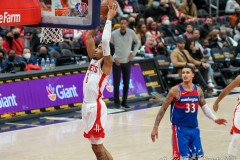 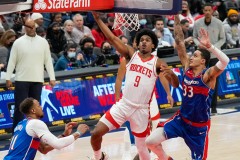 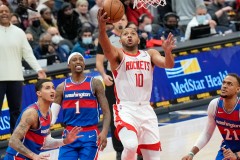 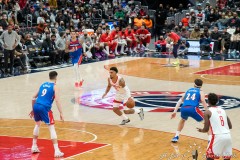 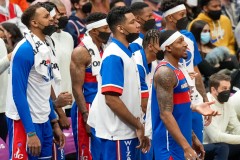 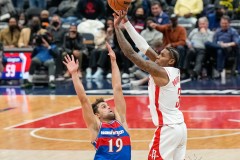 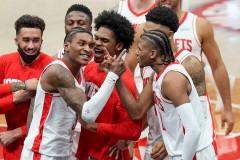 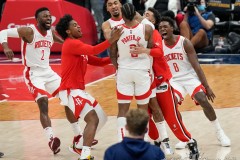 WASHINGTON — The last time the NBA world saw Houston Rockets stars Kevin Porter Jr. and Christian Wood, it tried to wrap its mind around a couple of bizarre incidents involving the players that led to team-issued suspensions for the pair. Both returned to the Houston lineup tonight, and they delivered in the team’s most dramatic win of the season while showing that enough patience from the Rockets may very well pay off in the long run.

Porter swished a game-winning three-pointer with 0.4 seconds remaining to lift Houston to a 114-111 victory over the Washington Wizards at Capital One Arena, snapping the Rockets’ eight-game losing streak. Wood led the Rockets with 22 points and 11 rebounds, his 18th double-double of the season.

Porter and Wood missed Monday’s game in Philadelphia due to poor behavior during Houston’s loss on Saturday in Denver, with Porter, whose issues with anger management in the past have been well-documented, leaving the arena after a halftime confrontation in the locker room with Rockets assistant coach John Lucas. Wood was benched to start Saturday’s game for showing up late to the team’s daily COVID-19 testing, then showed negative body language when he was called upon head coach Steven Silas to check in to the game, which also led to Lucas directing pointed words at Wood during that same halftime period.

After sitting out Monday, the pair made sure their play on the court helped to erase an ugly end of the previous week.

“We just needed this one, man,” said Porter, who scored nine points and dished out eight assists in the contest. “We had a couple that we could have got. We wanted to start the year off the right way.”

Houston started the fourth quarter on a 7-0 run to push an 87-83 lead to a double-digit lead, and were up 96-87 soon after Wizards guard Bradley Beal fouled out with 9:10 remaining after an offensive foul. Washington was able to respond, going on a 12-4 run to cut the Rockets’ lead to 100-99 with just under five minutes.

A three from Kentavious Caldwell-Pope and a layup by Raul Neto on a goaltending allowed the Wizards to tie the game at 111 with 23 seconds to play, setting up Porter’s grandstand finish for the Rockets.

For the second time in their last three home games, the Wizards lost a game on a buzzer-beating three; DeMar DeRozan nailed a three-pointer on New Year’s Day to give the Bulls a 120-119 victory. Washington, who has fallen back to .500, will take on the Eastern Conference-leading Bulls in Chicago on Friday night in hopes of not falling below .500 for the first time this season.

*Editor’s note: Above the byline is the photo gallery from Wednesday evening’s game, with all photos taken by DC-area photographers Timothy Rice and Yusuf Abdullah. After clicking on the first photo to enlarge the picture, make sure to press the left and right arrow buttons to scroll through the rest of the pictures. There are 21 pictures in total. 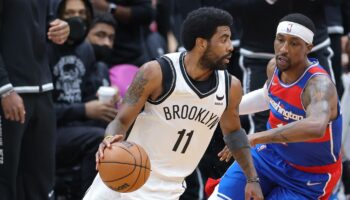 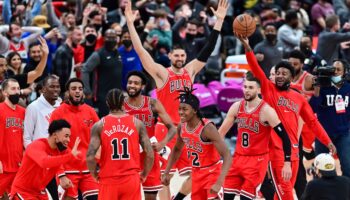 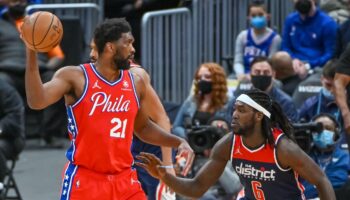 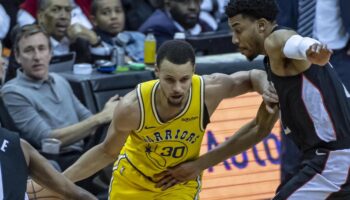 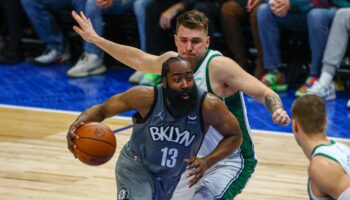