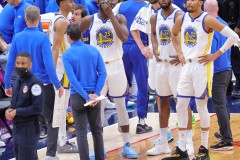 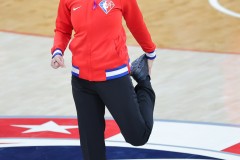 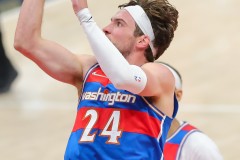 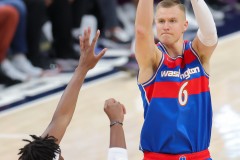 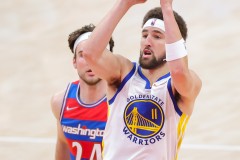 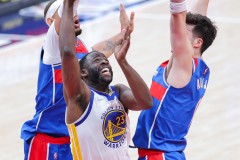 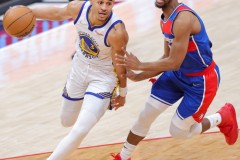 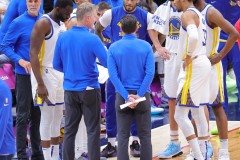 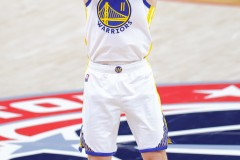 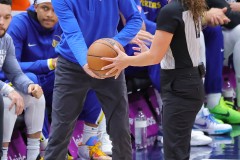 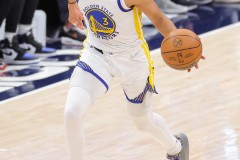 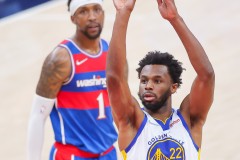 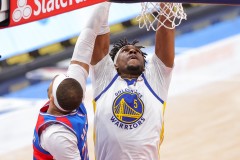 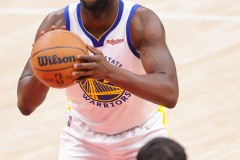 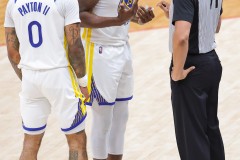 WASHINGTON — Playing his first season side-by-side with one of his team’s all-time great players, Washington Wizards guard Corey Kispert now can say that, in at least one category, he has done one better than Wizards icon Bradley Beal. In doing so, Washington finally got to experience a feeling that was more than two months in the making.

Kispert scored 15 of his 26 points in the first half as the Wizards opened up a big second-quarter lead and held on to defeat the Golden State Warriors 123-115 at Capital One Arena. Four other players scored in double figures for the Wizards, including Kristaps Porzingis’ 23 points and Kentavious Caldwell-Pope’s 22, as Washington handed the struggling Warriors, playing again without the injured Steph Curry, their fifth loss in their last six games.

During his career-high scoring night, Kispert also made a career-high six three-pointers, with his second of the evening surpassing Beal’s previous franchise rookie record of 91 threes, set back in the 2012-13 season. Kispert has 96 threes made on the season in 69 games, while Beal set his record in 56 games played in 2013.

“I knew I was getting close. It feels great,” Kispert said. “I feel really good about it, but I also played a lot more games than Brad did his rookie year.”

After taking a four-point lead into the second quarter at 28-24, the Wizards embarked on a 20-6 run midway through the second to open up a 57-39 lead before Golden State cut the lead to eight, 59-51, at halftime. Like the Warriors, Washington was playing without its talismanic guard, Beal, after season-ending surgery, along with second-leading scorer Kyle Kuzma, out with right knee tendonitis. Despite the absences, the Wizards were able to win and garner back-to-back victories for the first time since a three-game winning streak from Jan. 9-12.

Jordan Poole led the Warriors with 26 points, though he needed 25 shots to achieve the total and missed nine of his 10 three-point attempts. Klay Thompson has 25 points while Andrew Wiggins has 23 as Golden State struggled from the perimeter all evening, making just 8-of-33 from three (24 percent) while allowing the Wizards to make 16 of their 28 long-range attempts (57 percent).

“It looked like they were getting wide open shots from three most of the game,” Warriors head coach Steve Kerr said. “I didn’t like our ball pressure or our general body language in the first half. I didn’t think we brought it, I didn’t think we competed.”

*Editor’s note: Above the byline is the photo gallery from Sunday evening’s game, with all photos taken by DC-area photographer Clifford Ray Williams. After clicking on the first photo to enlarge the picture, make sure to press the left and right arrow buttons to scroll through the rest of the pictures. There are 16 pictures in total.