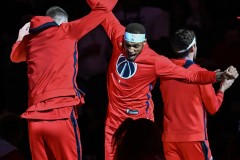 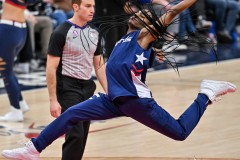 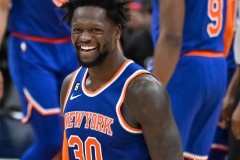 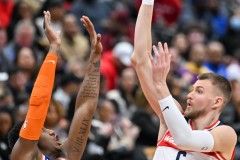 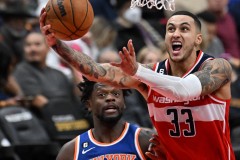 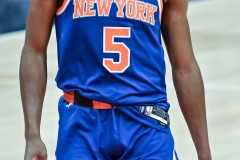 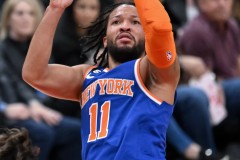 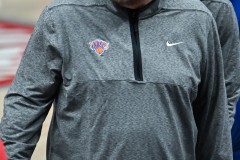 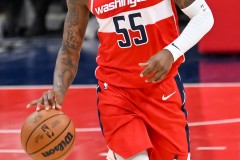 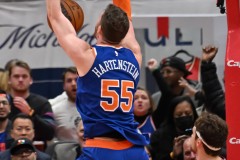 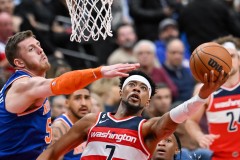 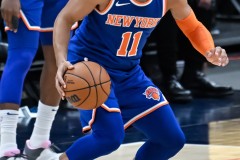 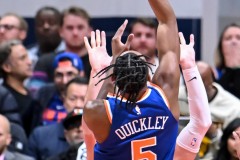 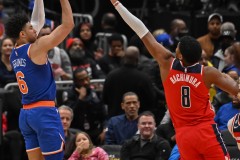 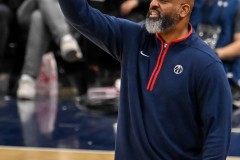 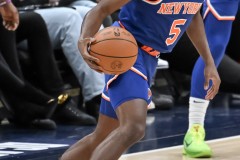 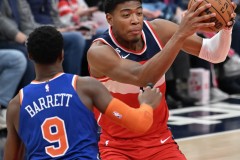 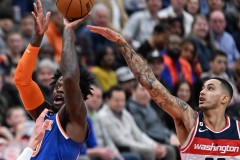 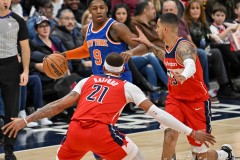 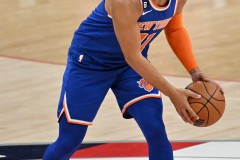 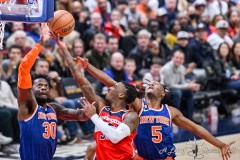 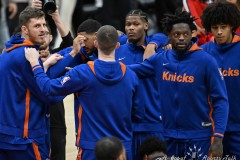 WASHINGTON — Not since the days of Ewing, Oakley, Starks and head coach Pat Riley could one realistically mention the New York Knicks and “road warriors” in the same sentence. Leave it to a coach who was part of the dominant basketball days in the Big Apple in the 1990s to help bring back the toughness, grit and winning to the team who calls Madison Square Garden home — and the team who currently feels at home away from the World’s Most Famous Arena.

Jalen Brunson scored 34 points while Julius Randle had 23 points and 16 rebounds as the Knicks defeated the Washington Wizards 112-108 at Capital One Arena on Friday night. New York has won six out of its last seven games overall, and its 24-19 record ties its high watermark this season of games over .500.

New York was holding onto an 80-79 lead early in the fourth until the Knicks went on a 14-0 run to take control, with reserve guard Immanuel Quickley scoring six of his 18 total points during that stretch. Washington was able to cut the lead within two at 108-106, and fourth-quarter collapses have been a bugaboo with the Knicks for the good part of the season, but Brunson made all four of his free throw attempts in the final 13.9 seconds to seal the win for New York.

“I liked the way we responded, and I thought our defense was very good throughout,” Knicks head coach Tom Thibodeau said. “We found a way to win.”

The Knicks improved their road record to 13-8, the third-best road record in the NBA and only behind Brooklyn (14-8) and Boston (14-7) in that category. New York’s stretch of six wins out of seven started with a dominant victory over the Rockets in Houston on New Year’s Eve, and also includes wins against the Phoenix Suns on the road and a victory in Toronto against the Raptors.

Brunson did not play that game against the Rockets because of a hip injury, yet has come back from it playing the best basketball of the season with his new team; In seven January games, Brunson is averaging 33.3 points per game on 52 percent shooting from the field. He has also hit 18 of his 36 three-point attempts during that span.

Kyle Kuzma led the Wizards with 40 points, just one off his career high. Washington played without Bradley Beal once again, sitting out his fourth consecutive game with a hamstring injury.

*Editor’s note: Above the byline is the photo gallery from Friday evening’s game, with all photos taken by DC-area photographer Yusuf Abdullah. After clicking on the first photo to enlarge the picture, make sure to press the left and right arrow buttons to scroll through the rest of the pictures. There are 22 pictures in total.