To Live and Thrive Outside of L.A. (2019 NCAA Women’s Tournament Second Round) 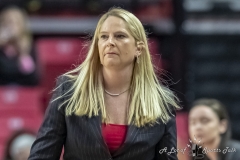 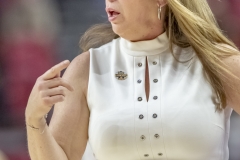 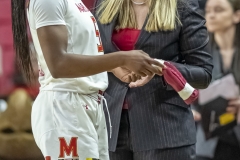 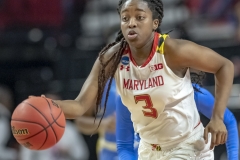 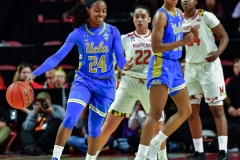 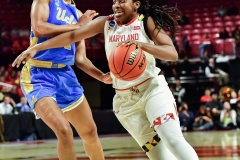 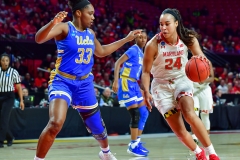 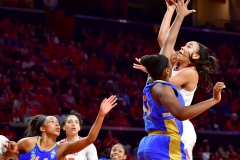 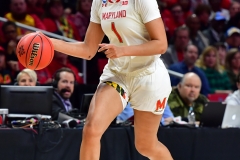 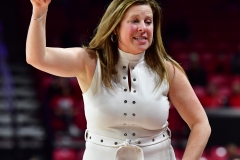 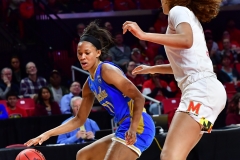 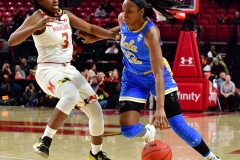 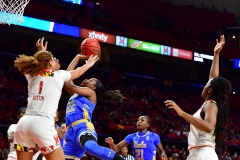 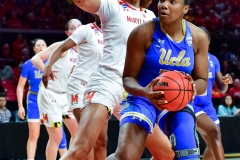 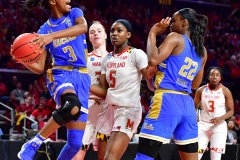 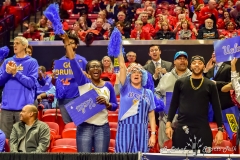 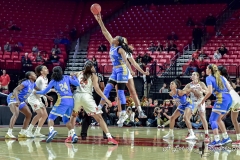 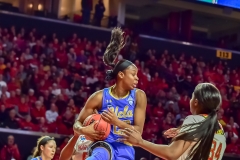 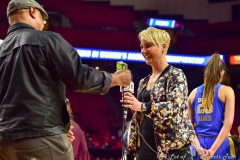 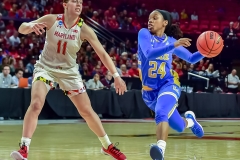 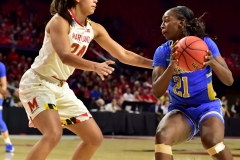 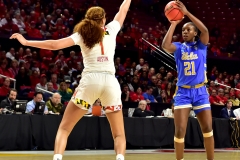 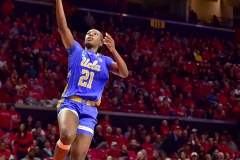 Michaela Onyenwere scored a career-high 30 points as the sixth-seeded Bruins grabbed 27 offensive rebounds, pivotal in their 85-80 victory over No. 3 Maryland to advance to the Sweet 16 in the Albany Regional on Monday night at the XFINITY Center.

The victory gives the Bruins their fourth consecutive Sweet 16 appearance, though tonight marked the first time in the four-year stretch where they won their first and second-round games away from Pauley Pavilion. The chance UCLA has to advance to its first NCAA Final Four was kept alive on Monday night by its conversion on their second chances, converting those 27 offensive rebounds into 27 second-chance points.

“We’re not a great shooting team. We don’t rely on the three-point shot, we don’t have shooter like some of the ones Maryland has,” said UCLA head coach Cori Close. “But you know that if you happen to miss, someone’s got your back.”

*Editor’s note: Above the byline is the photo gallery from Saturday afternoon’s games, with all photos taken by DC-area photographer Yusuf Abdullah. After clicking on the first photo to enlarge the picture, make sure to press the left and right arrow buttons to scroll through the rest of the pictures. There are 23 pictures in total.