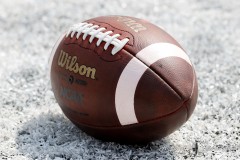 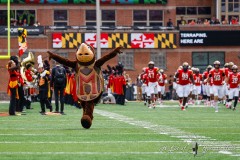 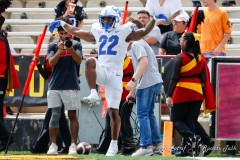 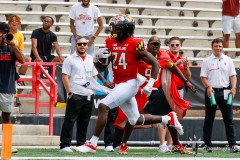 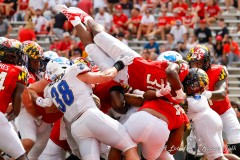 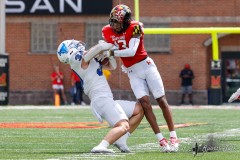 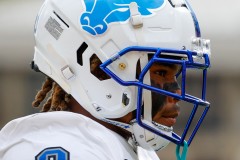 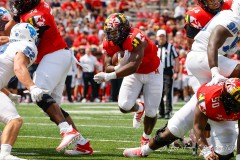 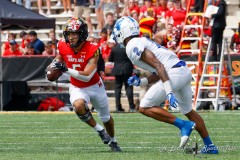 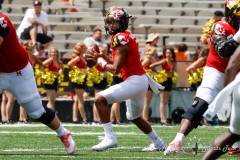 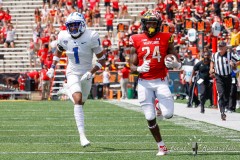 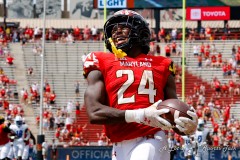 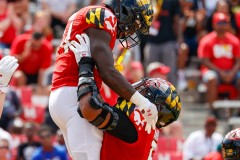 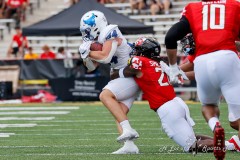 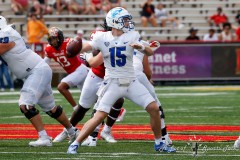 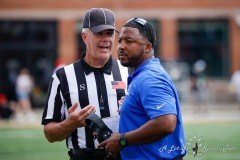 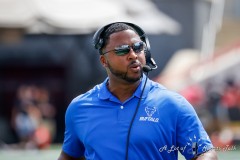 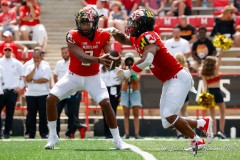 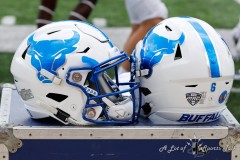 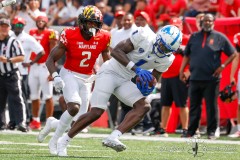 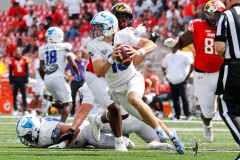 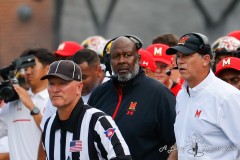 COLLEGE PARK, MARYLAND — On one game-breaking run in the third quarter, Maryland redshirt freshman running back Roman Hemby gained as many yards on that carry than he did all of the 2021 season, while also scoring half the number of touchdowns he racked up last fall. The run also allowed the Terrapins some breathing room to kick off the new campaign on a winning note.

Hemby had seven carries in total, amassing 114 yards on the ground and two touchdowns as the Terrapins defeated Buffalo 31-10 in the season opener for both school inside Capital One Field at Maryland Stadium. Hemby, along with fellow running back Antwain Littleton II, scored two touchdowns on the ground while the Maryland defense stifled the Bulls offense all afternoon.

Much is expected this season from the Maryland offense, which returns virtually intact from last season’s 7-6 campaign, yet quarterback Taulia Tagovailoa had an uneven performance with 290 yards passing and no touchdowns while throwing an interception. The junior signalcaller did complete three of his first four passes for 45 yards, and that maiden drive of the season ended with a 33-yard touchdown run by Hemby to open the scoring at the 12:24 mark of the first.

Maryland’s defense, which forced a three-and-out on the first drive of the game before Maryland’s opening drive score, allowed just 268 yards of total offense to the Bulls while sacking Buffalo quarterback Cole Snyder four times. Buffalo’s only score of the game game late in the first half, when running back Al-Jay Henderson scored on a 19-yard run with 3:41 left in the second quarter to cut their deficit to 17-7.

*Editor’s note: Above the byline is the photo gallery from Saturday afternoon’s game, with all photos taken by DC-Area photographer Rodney Pierce. After clicking on the first photo to enlarge the picture, make sure to press the left and right arrow buttons to scroll through the rest of the pictures. There are 22 pictures in total. 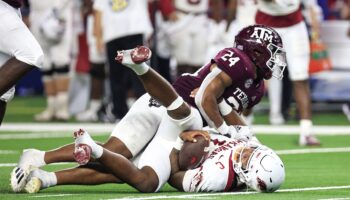 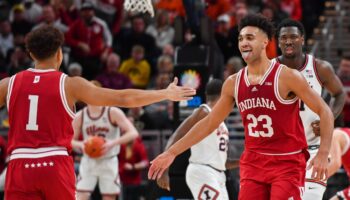 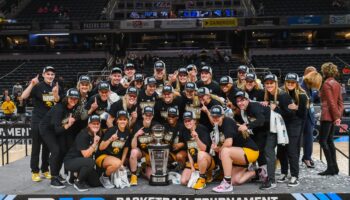