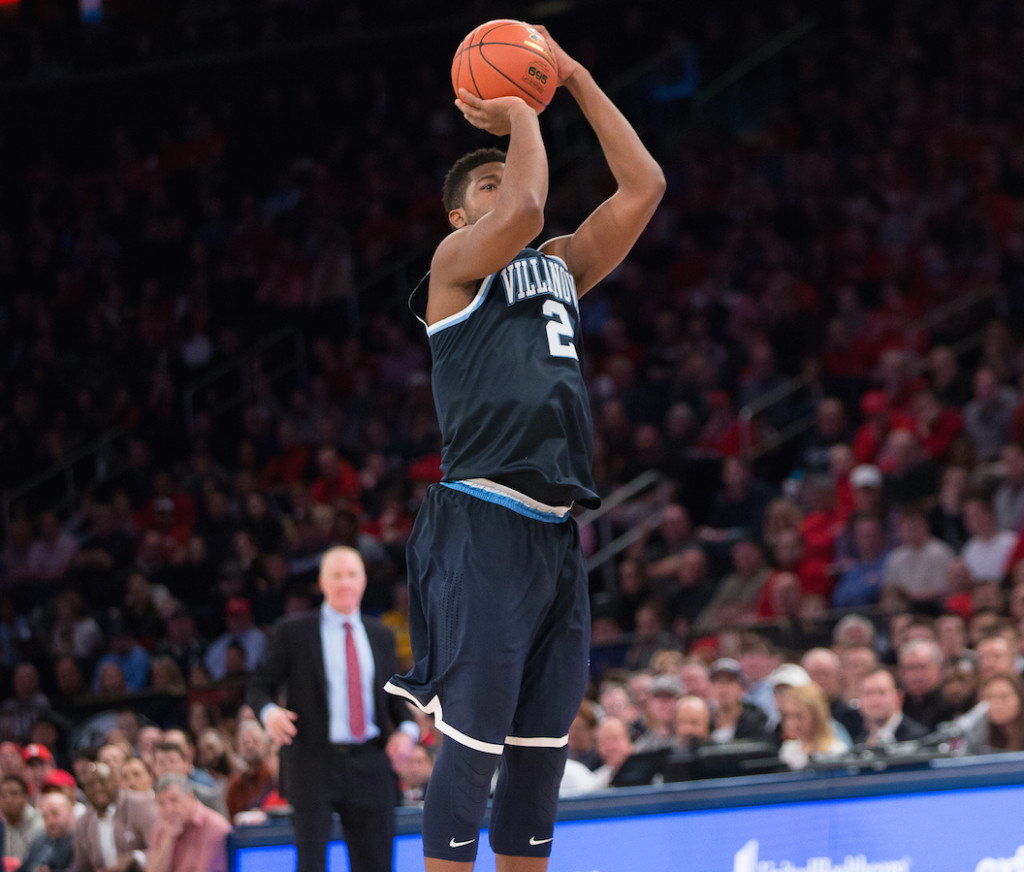 It's fitting that we start off this photo gallery the same way we all were left off to end the NCAA Tournament last season: with Kris Jenkins attempting a three-pointer. The greatest ending to a college basketball season - sorry Dereck Whittenburg and Lorenzo Charles - only just spurred on the Wildcats to bigger and better things this season, with the three seniors on the roster, including Jenkins, wanting to take their place among the game's best-ever teams by winning back-to-back titles. (Robert Cole/ALOST)
1 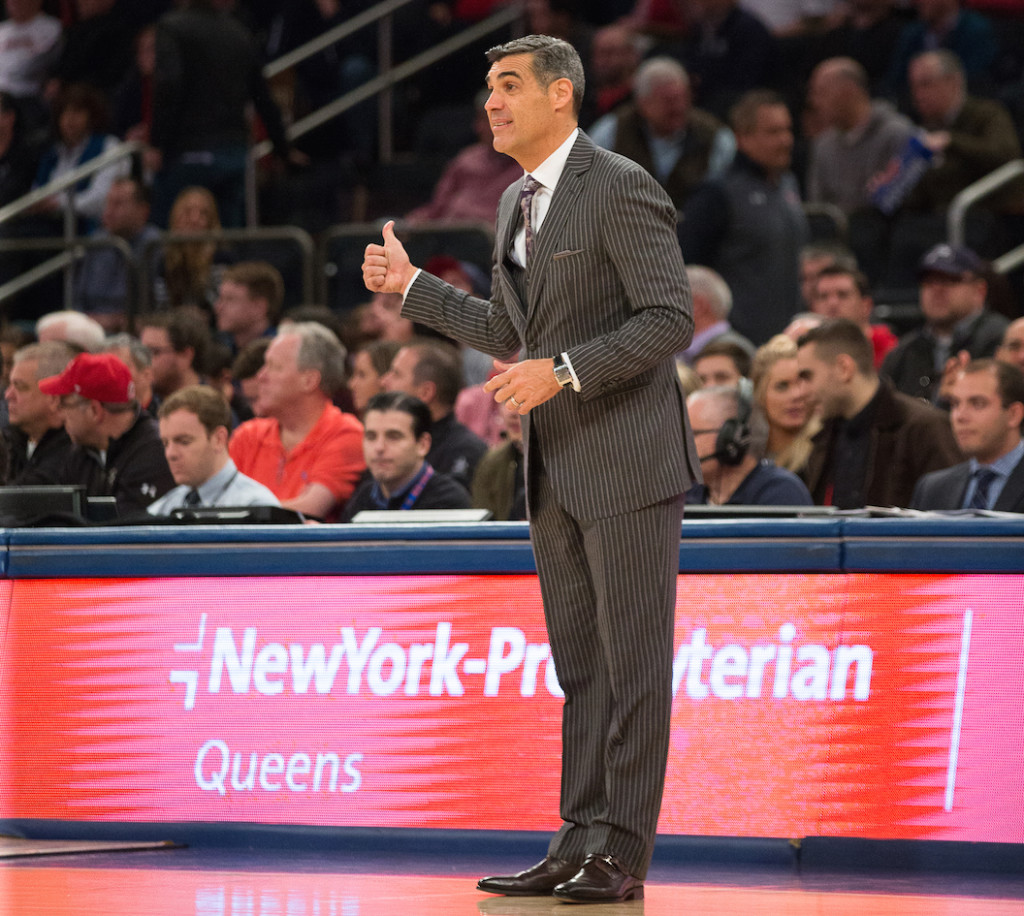 Can Jay Wright get some more love for national coach of the year consideration? All he did in following up last season's national title was lead the Wildcats to the most wins by any defending national champion heading into the following season's NCAA Tournament (31). Oh, and he's a snazzy dresser...but you knew that already. (Robert Cole/ALOST)
0 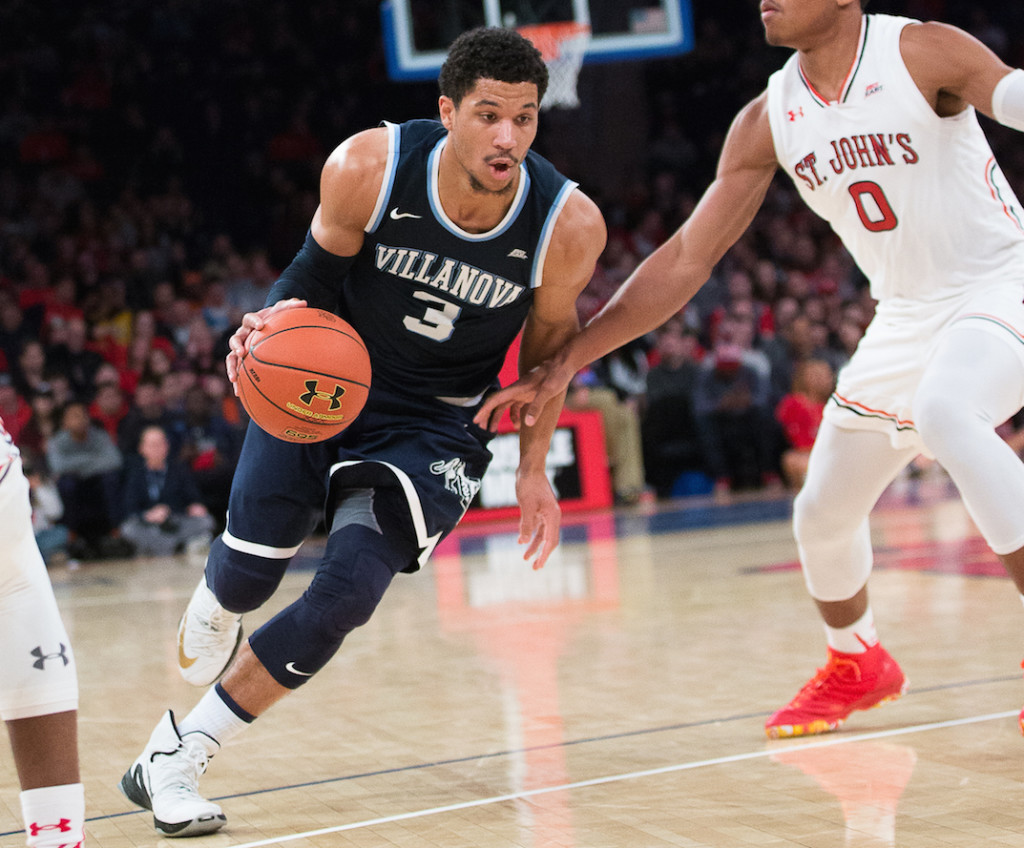 No. 1 Villanova: The national Player of the Year

With apologies to Frank Mason III at Kansas, our vote for national player of the year goes to Josh Hart, probably the best rebounding guard in the country. His two games back-to-back in the Big East Tournament semifinals and final tell you all you need to know about his stellar play; he had the game-winning put back off a missed jumper with nine seconds left against Seton Hall in the semis and absolutely lit up Creighton for 29 points the next day in the title game. The bigger the stage, the better his play gets. (Robert Cole/ALOST)
0 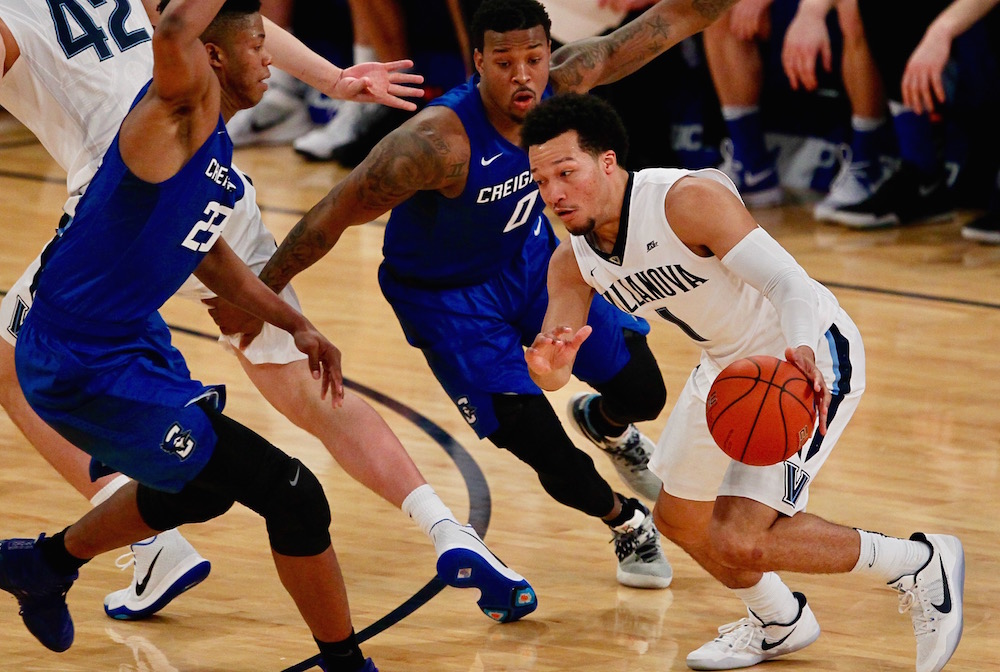 It's almost insane to see a guard shoot 54 percent from the field over the course of a season, but that's exactly what sophomore slasher Jalen Brunson has done. If Hart and Jenkins are having off nights, he can - and did - pick up the slack. (Robert Cole/ALOST)
0
Load More

Our first preview is the East Region, where the defending national champions reside, the top-seeded Villanova Wildcats. Can the Wildcats be the first team since the 2006 and 2007 Florida Gators to repeat as national champions? How much momentum can second-seeded Duke carry over from its thrilling four days at the ACC Tournament in Brooklyn into the NCAA Tournament? Though a matchup between the top two seeds at Madison Square Garden with a Final Four berth at stake is a dream scenario, there are many teams in the region who are capable of foiling those plans, including No. 8 Wisconsin, a team that has made it to the Final Four in two of the past three seasons and has key players from those teams still on the roster and looking to end their careers with another trip to the Final Four.

We would not have been able to entertain this story idea without the yeoman effort of our photographer Robert Cole, who snapped almost all of the 39 pictures in this gallery. Special thanks also goes out to another of our photographers, Stefanie Rodríguez (a.k.a. That Photographer Girl), as well as Mario Parham from The Rebel Walk publication located in Oxford, Miss., whose work is also featured in this gallery. Note: Not all teams are represented with a photo, so our apologies if your team isn’t a part of the gallery. That doesn’t mean we don’t have love for you. More often than not, that means we weren’t able to make it out to the school’s location to have a photographer present to shoot them. Pictures that were not taken my A Lot of Sports Talk but featured in the galleries are noted in parenthesis at the end of each caption.

Keep refreshing this page over the next couple of hours, as we will roll out previews of each of the other three regions over the next few hours. After clicking on the first photo to enlarge the picture, make sure to press the left and right arrow buttons to scroll through the rest of the pictures. 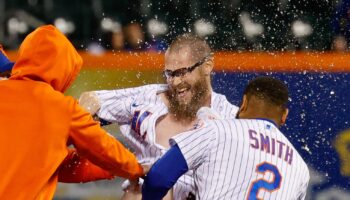 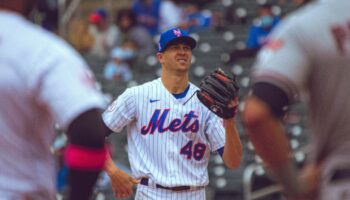 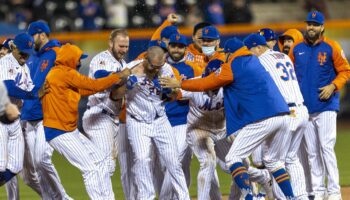 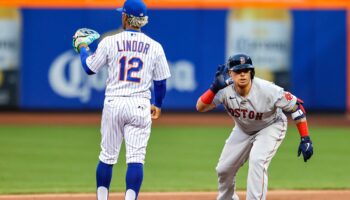 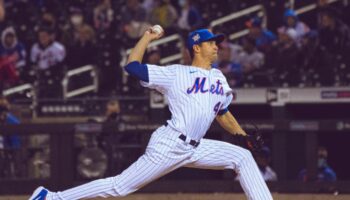