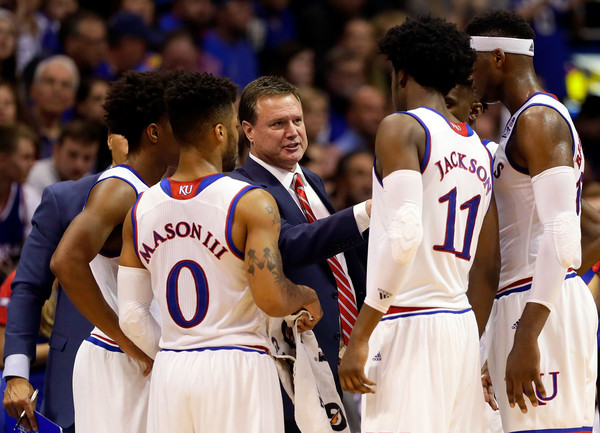 As astounding as winning 13 consecutive Big 12 regular season championships is, Bill Self has only been able to navigate the Jayhawks to the Final Four after two of those seasons (2008, 2012). Many fans and pundits - myself included - have now come to expect Kansas to be bounced from the NCAA Tournament earlier than their seeding would suggest, but, with the game's best backcourt, Self may very well be able to rewrite that script in 2017. (Jamie Squire/Getty Images)
0 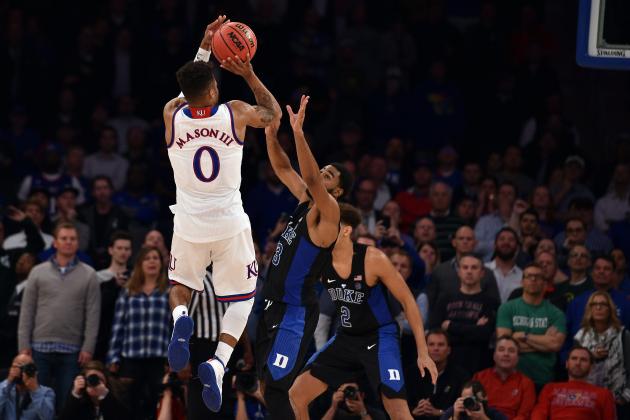 Josh Jackson is the surefire NBA draft pick and Devonte' Graham is the spark plug, but Frank Mason III (left) is the man who may very well win national Player of the Year. He's the player that cannot have an off game if Kansas hopes to make it to Glendale. Good thing he hasn't had too many off games all season long, as this game-winning jumper over Duke in the State Farm Champions Classic (we were fortunate enough to witness this amazing game in person at MSG) would help suggest. (Michael Reaves/Getty Images)
0 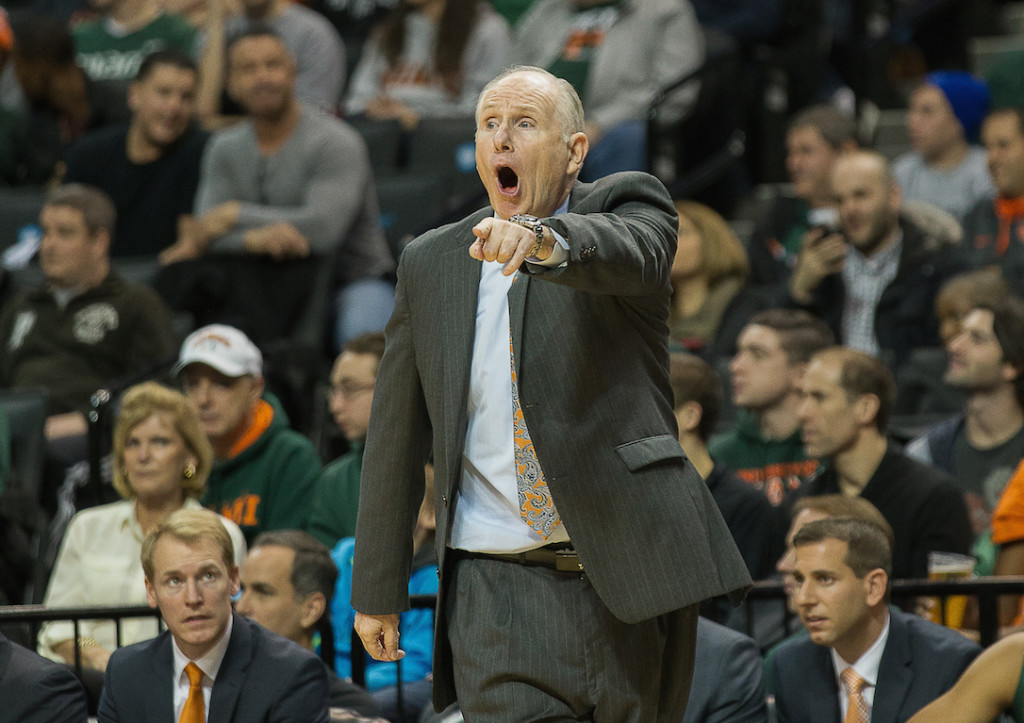 When making a list of coaches you can trust in the NCAA Tournament, don't forget Miami's Jim Larrañaga, who has made two Sweet 16 appearances with the 'Canes during his six-year tenure in Coral Gables. Of course, that doesn't include his magical run with George Mason to the Final Four in 2006. The coach of the team George Mason beat in the first round that year will be talked about very, very shortly. (Robert Cole/ALOST)
0 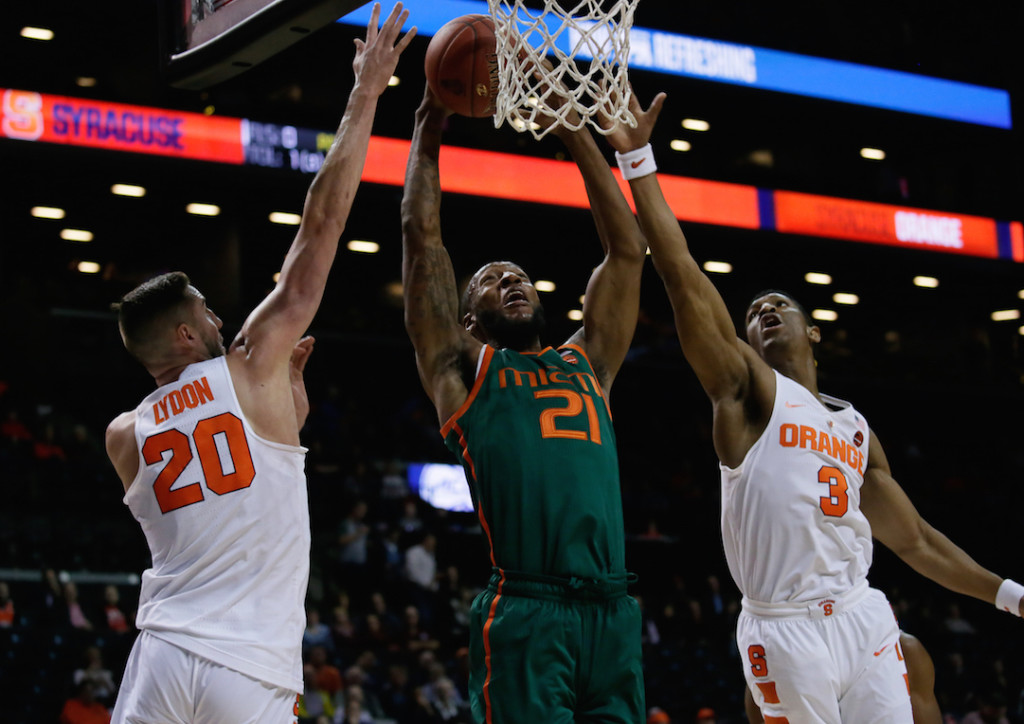 Like Larrañaga, Kamari Murphy (21) is also a native of New York City, and he's paid dividends for Miami in the interior after transferring in from Oklahoma State two seasons ago. (Robert Cole/ALOST)
0
Load More

Our latest preview is of the Midwest Region, where the top seed is the Kansas Jayhawks, looking to bounce back from a shocking Big 12 Tournament quarterfinals loss to TCU to make it back to Kansas City for the South Regionals. The team that went on to win the Big 12 Tournament, the Iowa State Cyclones, are also in the region, and two wins by both them and the Jayhawks would see the two square off in the Sweet 16. Louisville is the No. 2 seed in the region, and it seems like Rick Pitino is due for another Final Four appearance. His last Final Four, one in which the Cardinals won it all in 2013, paired Pitino with John Beilein in the national championship game, and that may very well happen again in the second round with the Wolverines as the No. 7 seed. One of the powers out West all season long, the Oregon Ducks look to prove the Pac-12’s might by taking the region away from the aforementioned schools. But, because of the team it drew in the first round to go along with a key injury to one of its best frontcourt players, is Oregon ripe for an early upset against an upstart from the Empire State?

We would not have been able to entertain this story idea without the yeoman effort of our photographer Robert Cole, who snapped almost all of the 39 pictures in this gallery. Special thanks also go out to Bay Area-based photographer Yasmin Vahdatpour, as well as New York City-based photojournalist Herbert Delancey of the America Sports Network, whose work is also featured in this gallery. Note: Not all teams are represented with a photo, so our apologies if your team isn’t a part of the gallery. That doesn’t mean we don’t have love for you. More often than not, that means we weren’t able to make it out to the school’s location to have a photographer present to shoot them. Pictures that were not taken my A Lot of Sports Talk but featured in the galleries are noted in parenthesis at the end of each caption.

Keep refreshing this page over the next couple of hours, as we will roll out previews of each of the other regions over the next few hours. Earlier this week, we released our previews of the East and South regions. After clicking on the first photo to enlarge the picture, make sure to press the left and right arrow buttons to scroll through the rest of the pictures.