Just because the calendar states that we’re in the summer months doesn’t mean it’s too early to talk about the National Hockey League, especially given the white-hot intensity of the free agency period of the men who make their living on the ice.

We were honored to have the NHL Network’s EJ Hradek join us on our latest edition of The A Lot of Sports Talk Podcast, and EJ and I discussed some of the teams that were the biggest winners – and losers – of the NHL free agency period  Also, EJ goes in-depth on the situation between the Montreal Canadiens and their Norris Trophy-winning defenseman P.K. Subban, as well as which other Eastern Conference team – and its star player – may go through that same arbitration drama soon if things don’t get settled on the bargaining table ASAP. Our discussion also touches on the proposed rules changes for the 2014-15 NHL season and their possible impacts on the game, especially during overtime sessions.  For those that need their hockey fix at this time of year, this is definitely the conversation to listen to, and we thank EJ for his in-depth analysis on many of the topics that have made headlines on the ice this offseason.

Not only is the hockey season around the corner, but the National Football League season in officially here, as the first game that counted in the standings just took place yesterday at the Hall of Game with the Buffalo Bills and the New York Giants.  Our second interview is with Christine McMenamin, a staff attorney in Buffalo and a die-hard Buffalo Bills fan who attended the 2014 Pro Football Hall of Fame induction ceremonies in person and saw her all-time favorite football player – Andre Reed – be enshrined into the hallowed halls of Canton.  McMenamin explains why Reed was her favorite player growing up, her impressions of some of the speeches that were made by the other inductees, and her quick take on the 2014 Buffalo Bills football team. 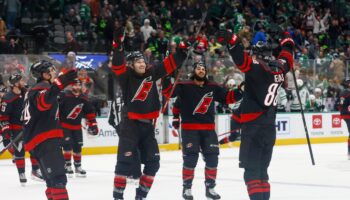 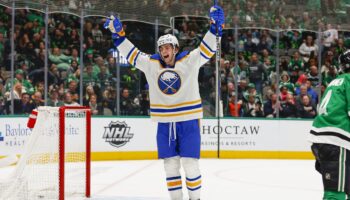 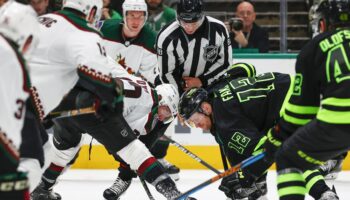 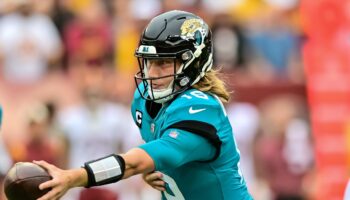 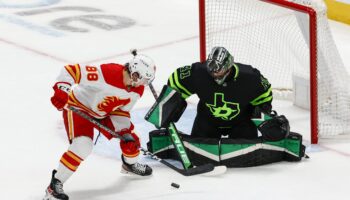