NEW YORK — The man who scored the first and only goal of the Carolina Hurricanes’ latest victory in the Stanley Cup Playoffs may very well have been the last person on the ice to know that the puck went into the net. Regardless, the momentum the team carried over from the nation’s capital just 48 hours ago has continued to crest while in the Big Apple.

Jordan Staal scored off of a rebound that came off the end boards at 4:04 into the first overtime session, leading the Hurricanes to a 1-0 victory over the New York Islanders in Game 1 of the second round of the Eastern Conference semifinals at Barclays Center on Friday night. The win marks Carolina’s second-consecutive overtime victory in the Stanley Cup Playoffs, building off Brock McGinn’s overtime winner in Game 7 in its first-round series against the Washington Capitals on Wednesday night.

Staal’s game winner came after a Nino Niederreiter shot from the high slot caromed off the boards behind Islanders goalkeeper Robin Lehner and came to Staal near the goal line to Lehner’s left. Afterward, Staal quickly one-timed a shot that hit off Lehner’s left skate and dribbled into the net to give Carolina its third consecutive victory.

“Honestly, I wasn’t sure it went in,” Staal said. “I just saw some people celebrating so I started celebrating, too. I’m not sure exactly how it went in or what.”

But the puck did go in indeed, and Petr Mrazek made sure that no shots went in for the Islanders all game, making 31 saves in recording his fifth-career postseason shutout. Hurricanes head coach Rod Brind’Amour stressed during yesterday’s get-together with the media that the most important part of Game 1 would be to park the emotions from its Game 7 thrilling victory and Carolina was able to weather the storm form the outset in a charged Barclays Center, hosting the Isles for the first time since Feb. 16 as they played the second half of their home schedule and the first round of the playoffs at the renovated Nassau Coliseum in Long Island. 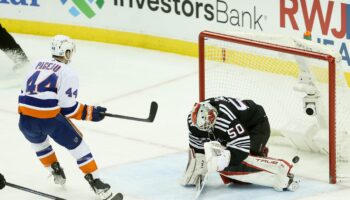 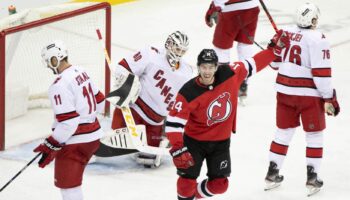 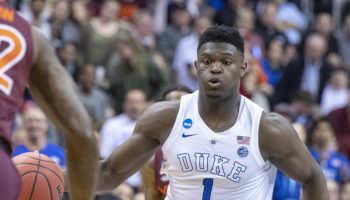 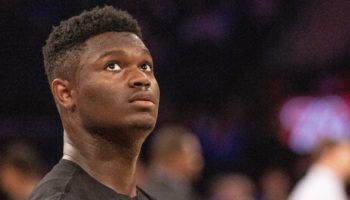