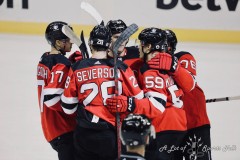 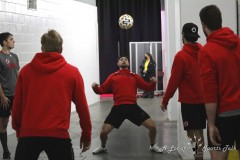 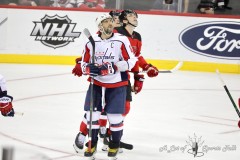 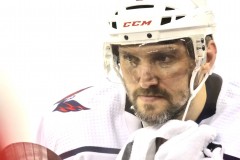 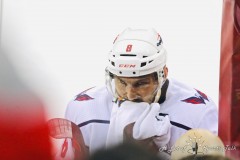 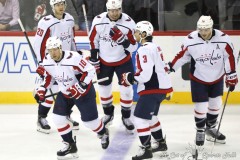 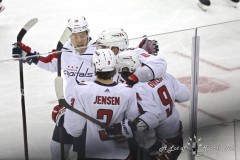 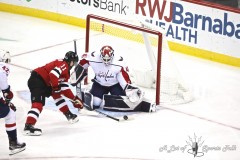 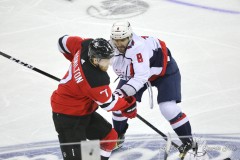 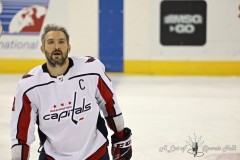 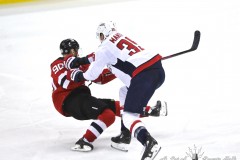 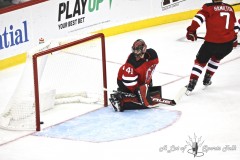 NEWARK, N.J. — On his third National Hockey League team in the past four years, Washington Capitals forward Daniel Sprong appears to finally be showing all of the skills that made him a high-round draft pick in the nation’s capital. Along with the red-hot Evgeny Kuznetsov, Sprong and the Capitals continued their mastery over the New Jersey Devils on Tuesday night.

Both Sprong and Kuznetsov had a goal and an assist while Vitek Vanacek made 25 saves in the Capitals’ 4-1 victory over the New Jersey Devils at the Prudential Center, picking up where they left off last season when Washington won all eight meetings against the Devils in the division-only schedule brought on by the COVID-related travel restrictions.

Sprong, a 2015 second-round pick by the Pittsburgh Penguins, finally became a regular in the league as a bottom-six forward with the Capitals, and showcased a variety of skills in getting Washington off a good foot tonight. After storming down the right wing and having a centering pass initially blocked, Sprong regathered the puck before setting up Anthony Mantha in front of the net for a tap-in at the 4:14 mark to get Washington on the board. Five minutes later, defenseman Dmitry Orlov scored off a rebound to double the Capitals’ lead.

In the second period, the Capitals put away the game on Sprong’s sterling end-to-end play. After tipping the puck past Devils defenseman Dougie Hamilton in the defensive zone, Sprong raced past Hamilton in pursuit of the puck and found himself in all alone of New Jersey goalkeeper Scott Wedgewood. From there, Sprong patiently waited for Wedgewood to avail the five-hole before sliding a shot between the stretched Wedgewood for a 3-0 Capitals lead at 9:56 of the second.

Another turnover set up Washington’s fourth goal, with Kuznetsov banking a shot off Wedgewood and into the back of the net at 9:16 of the third. Kuznetsov has eight points (three goals, five assists) through the team’s first four games of the season.

Janne Kuokkanen scored on the power play at 13:18 of the third for the only Devils goal. Wedgewood made 23 saves in his first start of the season. New Jersey was without center Jack Hughes, who dislocated his shoulder when he was checked into the boards during the first period of Tuesday’s win against the Seattle.

*Editor’s note: Above the byline is the photo gallery from Thursday’s game, with all photos taken by ALOST photographer Chris Simon. After clicking on the first photo to enlarge the picture, make sure to press the left and right arrow buttons to scroll through the rest of the pictures. There are XX pictures in total.