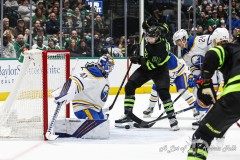 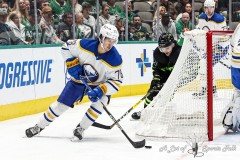 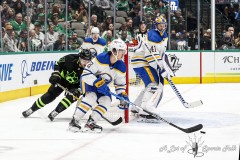 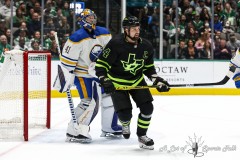 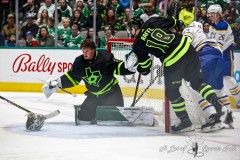 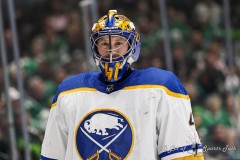 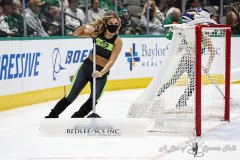 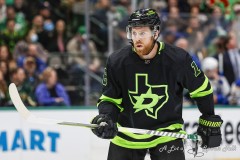 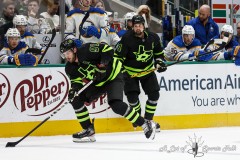 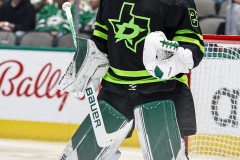 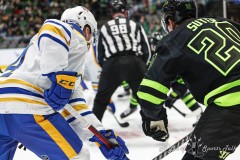 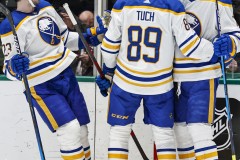 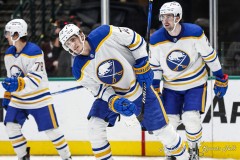 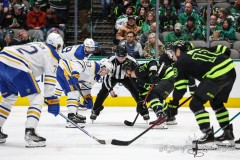 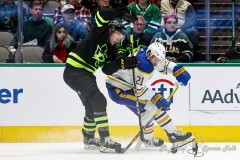 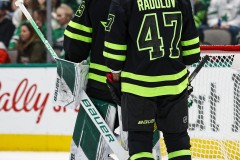 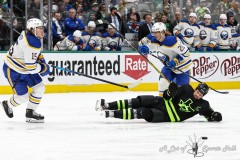 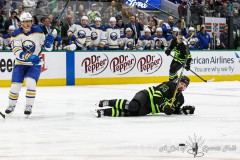 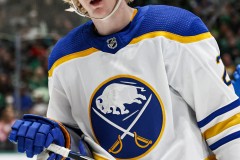 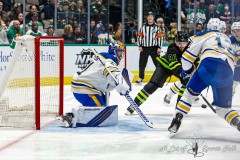 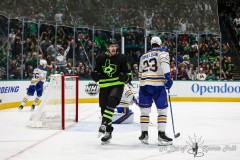 DALLAS — It had felt like an eternity since Dallas Stars forward Michael Raffl scored a goal in an NHL game. As these things play out most times, however, once a streak ends — or starts — it seems to do so in bunches, and Raffl became the latest example of that as the Stars continue their rich run of form.

Raffl broke his 16-game goal drought with a pair of goals, and goalkeeper Jake Oettinger held firm against an onslaught in the third period as the Stars defeated the Buffalo Sabres 4-2 at American Airlines Center on Sunday. The second of Raffl’s goals, in the second period to make it a 3-1 Stars lead, turned out to be the game winner as Dallas is now 11-4-1 in its last 16 home games.

“Scoring goals always feels nice, I think it’s even nicer to get the win cause these games are never easy to play,” Raffl said. “I thought we did a good job for two periods and then kind of slipped in the third. We were on our heels a little bit and they had somewhat of a push, but you have to find ways to win, and we did it.”

Raffl also opened the scoring in the contest, tipping in a Radek Faksa shot at 12:35 of the first period for the only goal of the first period. Roope Hintz doubled the lead at 6:34 of the second period after taking a feed from the right corner by Joe Pavelski and beating Sabres goalkeeper Craig Anderson through the five-hole from between the circles.

Buffalo halved the Stars’ lead with Tage Thompson’s 22nd goal of the season just 1:49 after Hintz’s goal, and despite Raffl reestablishing Dallas’s two-goal advantage later in the period, the Sabres were the more assertive team for the final half of the game.

After registering 17 shots combined in the game’s first 40 minutes, Buffalo outshot the Stars 23-5 in the third period. Despite the onslaught, Dallas extended its lead to 4-1 on a power-play goal by Denis Gurianov at 8:56, deflecting a point shot from Esa Lindell downward and past the catching glove of Anderson. Cody Eakin scored at 14:02 for the Sabres, who, outside of the goal, were not able to fluster Oettinger in the Stars goal enough to mount a serious threat.

*Editor’s note: Above the byline is the photo gallery from Sunday afternoon’s game, with all photos taken by Dallas-area photographer Ross James. After clicking on the first photo to enlarge the picture, make sure to press the left and right arrow buttons to scroll through the rest of the pictures. There are 21 pictures in total.