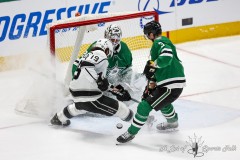 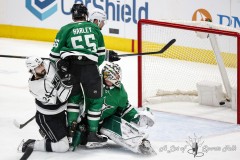 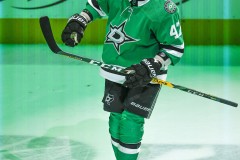 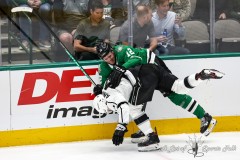 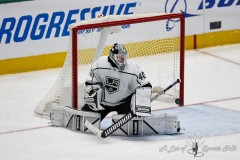 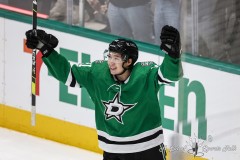 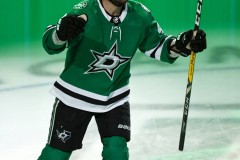 DALLAS — Despite his team being down two goals more than midway through Wednesday’s contest, Dallas Stars head coach Rick Bowness was very happy with, and confident about, his team’s play at that moment. Soon after, his players paid him back for that reassurance with a spirited comeback.

Alexander Radulov, playing in his 500th National Hockey League game, scored the third of three unanswered goals for Dallas late in the second period that led the Stars to a 4-3 victory over the Los Angeles Kings at American Airlines Center. Jake Oettinger made 28 saves, including stopping all 11 Kings shots in the third period, as the Stars improved to 3-0-1 over their last four games.

*Editor’s note: Above the byline is the photo gallery from Wednesday evening’s game, with all photos taken by Dallas-area photographer Ross James. After clicking on the first photo to enlarge the picture, make sure to press the left and right arrow buttons to scroll through the rest of the pictures. There are seven pictures in total.