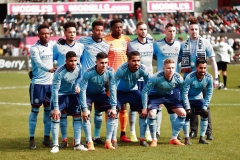 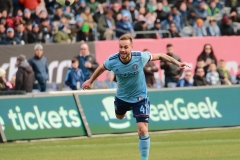 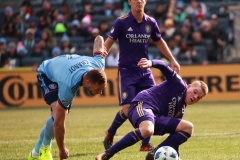 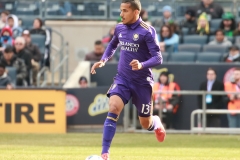 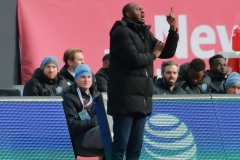 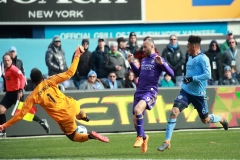 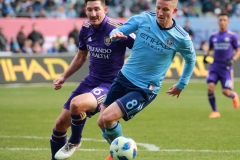 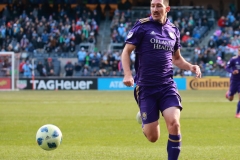 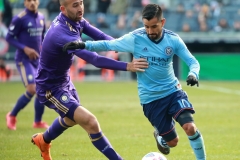 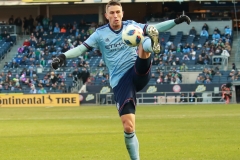 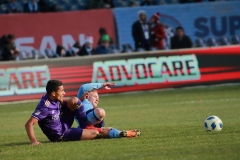 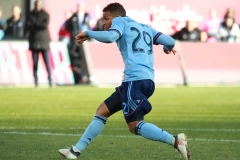 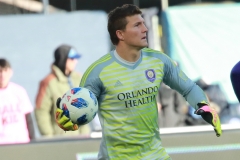 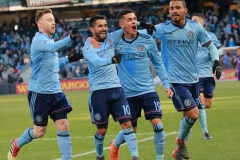 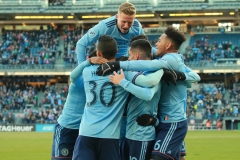 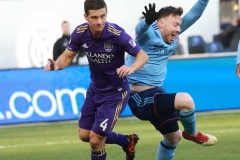 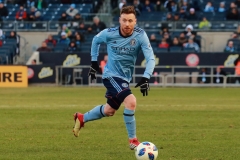 NEW YORK — Even without David Villa, the express train that is New York City Football Club continues to motor down the tracks smoothly as it continued its perfect start to the new season.

The team showed its depth on the front line as new acquisition Ismael Tajouri scored the game’s opening goal off of a turnover midway through the second half on NYCFC’s way to a 2-0 defeat of Orlando City FC, New York’s third win in three games to begin the 2018 Major League Soccer season.

Villa, one of the most influential players in the league since his arrival from Spain three seasons ago, was a late scratch due to fitness, but it did not stop NYCFC from playing their high-pressing game, dominating possession in the first half against its opponent.

Despite the possession dominance, the game was scoreless after an hour before Orlando City gifted NYCFC the game’s opening goal, as midfielder Yoshimar Yotún attempted a back pass to goalkeeper Joe Bendik that the latter could not control cleanly as the ball short-hopped to him. Tajouri, recently signed to NYCFC after a spell at European club side Austria Wien (Vienna), latched onto the ball first after the missed Orlando City FC pass and scored past Bendik in the 62nd minute to break the deadlock.

NYCFC midfielder Maxi Moralez sealed the game with a goal in the 79th minute off of a feed from fellow midfielder Jesus Medina to double New York’s advantage.

As always, our senior photographer, Robert Cole, was snapping away and taking amazing photos from field level at Yankee Stadium during the contest in the Bronx on Saturday afternoon. There are currently 17 photos in this gallery.