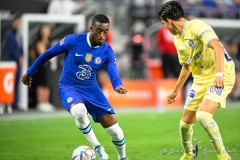 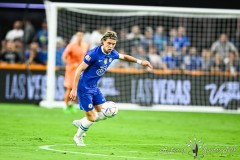 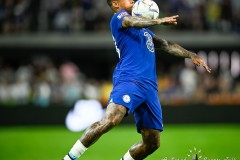 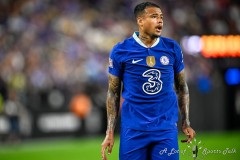 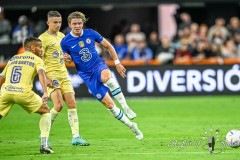 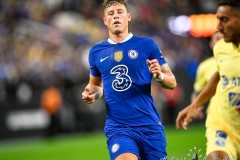 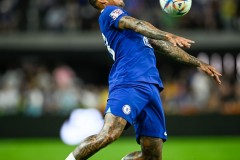 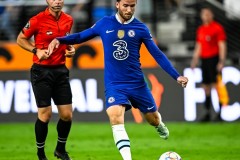 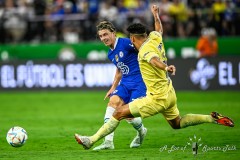 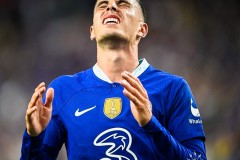 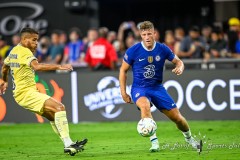 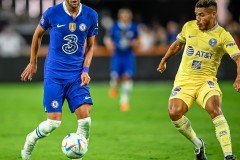 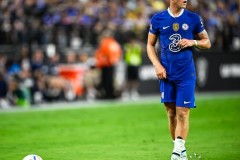 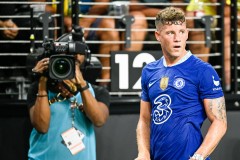 LAS VEGAS — In the middle of Sin City, there is no other way to sum up the international soccer event that took place not too far from the Las Vegas Strip than the man known to many music aficionados as “The King,” Elvis Presley.

Well, it’s one for the money/Two for the show/Three to get ready now go, cat, go!

Though wearing Adidas cleats instead of blue suede shoes, Chelsea Football Club did not put too many steps wrong in its competitive match of the 2022-2023 season, a 2-1 win over Liga MX side Club América in a friendly played at Allegiant Stadium in Las Vegas. Timo Wener and Mason Mount scored second half goals after a goalless first half, and the Blues were able to bounce back from a Reece James own goal that leveled the score to come away with the win.

At this time last season, Chelsea FC were preparing for their upcoming campaign as champions of Europe, having defeated Manchester City in the final of the 2021 UEFA Champions League Final in Lisbon. Their English Premier League season ended with a third-place finish and qualification for the 2022-23 Champions League, but a trophy-less campaign is one that a club of its stature would probably consider a disappointment.

Furthermore, the team played in the backdrop of former Roman Abramovich, who has close ties to Russian president Vladimir Putin, selling the club amidst the war in Ukraine that was started by Russia

A new season brings more promise, mostly because of the championship pedigree that remains on the club — at least the club the way it is currently constituted as the transfer window remains open. Nine of the 14 players who appeared in the 2021 Champions League Final played in Saturday’s contest, and although it was their first game of the season, the intensity had to be present from the off as América, the most-popular team in Mexico, is already two games into their regular season in Liga MX.

“The first half was tough for us to create clear chances, we couldn’t score but kept a clean sheet and the second half we found better solutions, and looked more dangerous,” Chelsea manager Thomas Tuchel said. “So a very good second half, a good first half. We deserved to win and I’m happy that we took that.”

*Editor’s note: Above the byline is the photo gallery from Saturday evening’s contest, with all photos taken by Las Vegas-area photographer Arnie Bazemore. After clicking on the first photo to enlarge the picture, make sure to press the left and right arrow buttons to scroll through the rest of the pictures. There are 14 pictures in total.