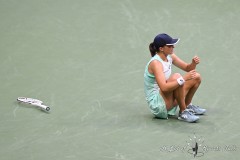 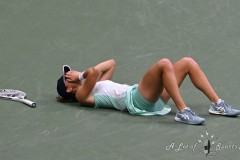 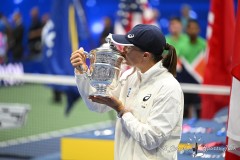 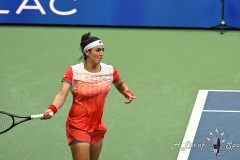 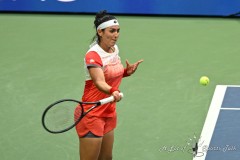 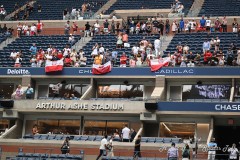 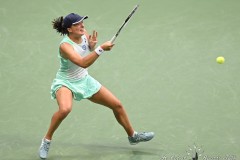 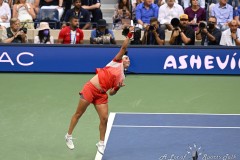 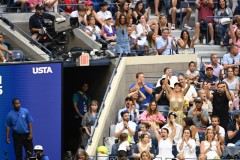 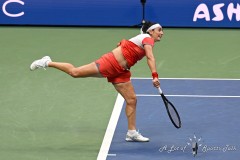 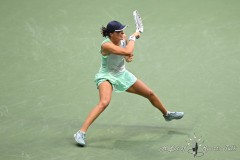 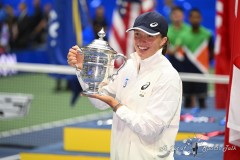 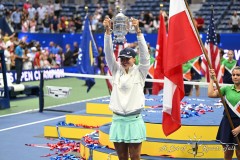 NEW YORK — From the bright lights to the endless cacophony of noise, there are so many characteristics about New York City that doesn’t fit well with the composed, quiet Iga Swiatek, the No. 1 women’s tennis player in the world.

Like many visitors to the Big Apple, however, all it took was a couple of weeks for Swiatek to be won over by the city that never sleeps. Oh, and it doesn’t hurt that she now leaves Broadway with a third career Grand Slam and undisputed dominion over the WTA Tour.

The Pole put the perfect end to her Grand Slam season Saturday night on tennis’ biggest stage, overcoming a stern challenge in the second set and defeating Tunisia’s Ons Jabeur 6-2, 7-6 (5) in the final of the 2022 US Open women’s singles draw. The victory was the second Grand Slam victory of the season for Swiatek, who also won in Roland Garros in the spring.

With a number of Polish flags speckling that Ashe Stadium, with some having “Queen Iga” on the white portion of the flag, it was Swiatek who was close to perfect in a first set that only lasted a half an hour. Swiatek made 19 of her 21 first serves in the first set, and took advantage of the frailties in Jabeur’s serve, breaking the Tunisian in three of Jabeur’s four service games in the set.

The majority of the second set looked like a carbon copy of the first, with Iga eventually racing out to a 3-0 lead in the second and having three break-point chances to go up 4-0. Jabeur, who became the first African-born woman to play in the US Open final, was brilliant in getting out of trouble to hold that game, and that game inspired her to take three of the next four games afterward to tie things at 4-4. Both players held serve in their final two service games of the set, forcing a tiebreak.

Swiatek opened up a minibreak at 2-1 before JAbeur fought back to eventually take a 5-4 advantage. Swiatek then won the final three points of the match, with a Jabeur forehand into the net clinching the match and the title.

*Editor’s note: Above the byline is the photo gallery from Saturday’s championship match, with all photos taken by contributing photographer Margot Jordan. After clicking on the first photo to enlarge the picture, make sure to press the left and right arrow buttons to scroll through the rest of the pictures. There are currently 13 pictures in total. 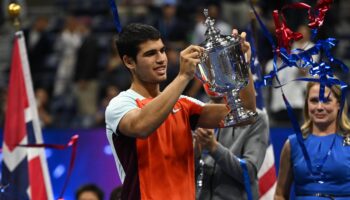 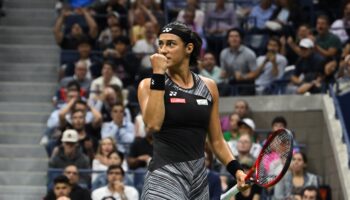 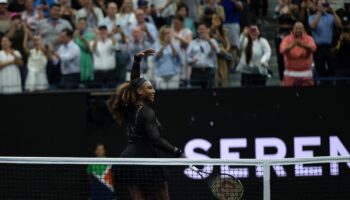