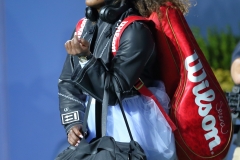 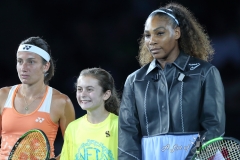 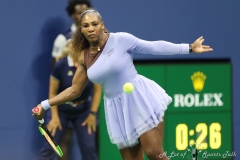 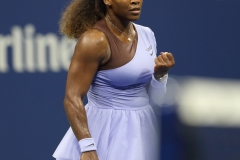 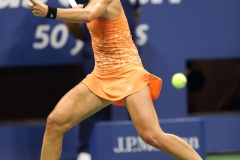 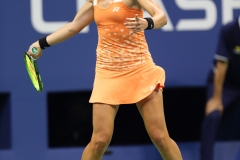 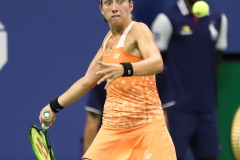 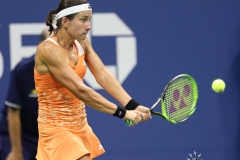 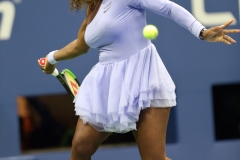 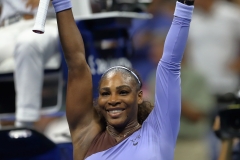 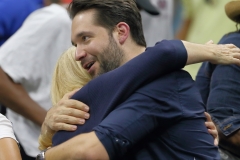 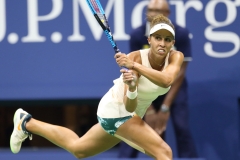 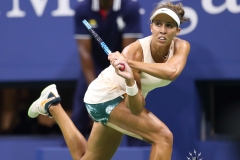 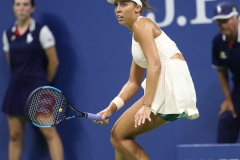 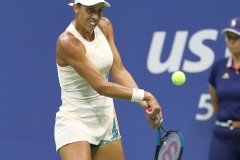 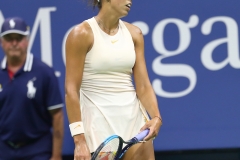 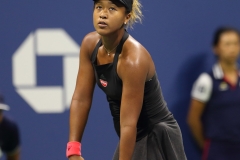 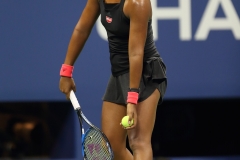 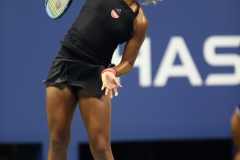 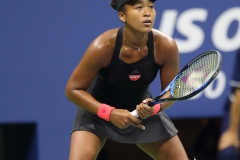 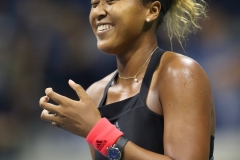 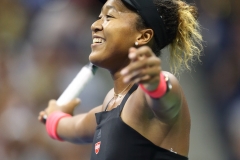 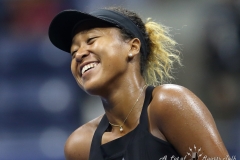 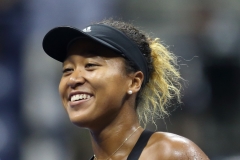 NEW YORK — What once was a vision in the mind of Naomi Osaka while growing up a just a 20-minute drive away from the US Open will now become the most dramatic of realities on Saturday.

For Serena Williams, the fact that she was delivering a baby and then, subsequently, fighting for her life just one year ago and now is back competing for Grand Slam titles is almost too much for her to have to think about.

The two women advanced to the 2018 US Open women’s singles final after straight-set victories in the semifinals on Thursday night at Arthur Ashe Stadium, with Osaka defeating last year’s runner-up, Madison Keys, 6-2, 6-4 in the second match of the evening. Osaka, who was born in Japan and plays under the country’s flag, moved with her family to the Long Island town of Elmont – located just southeast of the Billie Jean King National Tennis Center in Flushing – when she was three. Even after her move to Florida five years later, Osaka dreamed of playing inside Arthur Ashe Stadium against the best of the best, and, on this night, she fulfilled that on her way to now being able to live out another dream: playing Serena in a Grand Slam final.

“Of course it feels a little bit, like, surreal. Even when I was a little kid, I always dreamed that I would play Serena in a final of a Grand Slam,” said Osaka. “Just the fact that it’s happening, I’m very happy about it. At the same time I feel like even though I should enjoy this moment, I should still think of it as another match. Yeah, I shouldn’t really think of her as, like, my idol. I should just try to play her as an opponent.”

In the first match on Ashe, Serena deployed a strategy of coming to the net more in taking away the timing and crafty play of first-time Grand Slam semifinalist Anastasija Sevastova of Latvia, winning 6-3, 6-0. Williams lost the first two games of the match, but then settled down and changed up tactics to frustrate Sevastova and regain dominant form once more.

“I knew playing against [Sevastova], I felt like, you know, I needed to get to the net a little bit more,” said Williams, who will be playing in her ninth US Open final on Saturday. “I know how to play at the net. I have great volleys, or else I wouldn’t have won so many Grand Slam doubles title. I know how to do it. It’s just the fact of turning it on and actually doing it. Somehow, it worked tonight. I actually did it. I’ve been training on it, practicing it, and it came together.”

After the match, Williams, who also reached the Wimbledon final earlier this summer before losing to Angelique Kerber, was fighting back tears during the on-court post-match interview as she mentioned the difficulties surrounding the birth of her daughter, Alexis, just over a year ago.

“I got a little emotional out there because last year I was literally fighting for my life in the hospital,” Williams said. “I think I was on my fourth surgery by now. What is today? I was on my third surgery. I had one more to go still. To come from that, in the hospital bed, not being able to move and walk and do anything, now only a year later, I’m not training, but I’m actually in these finals, in two in a row. Like I said, this is the beginning. I’m not there yet. I’m on the climb still.”

*Editor’s note: Above the byline is the photo gallery from Thursday’s semifinal action, with all photos taken by our senior photographer, Robert Cole. After clicking on the first photo to enlarge the picture, make sure to press the left and right arrow buttons to scroll through the rest of the pictures. There are currently 24 pictures in total.