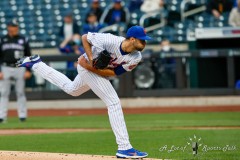 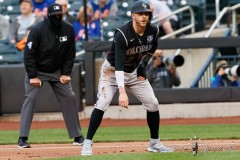 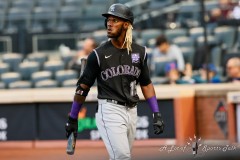 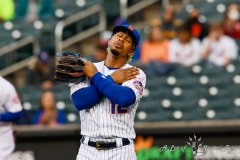 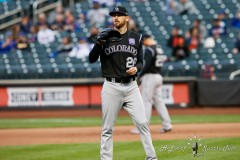 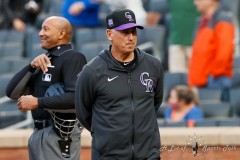 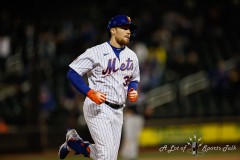 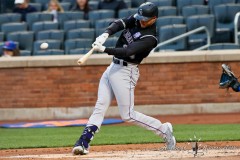 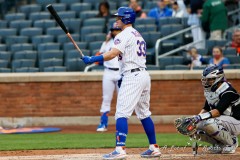 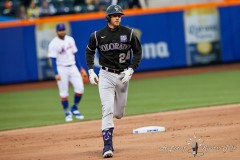 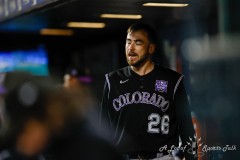 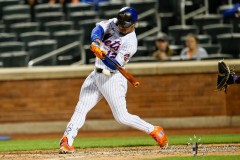 NEW YORK — The much-sought-after change in fortunes that the Colorado Rockies desperately need in their performances away from the Mile High City started in earnest well before Monday night’s contest and was punctuated with Austin Gomber’s wicked changeup, one that his manager hopes will be the catalyst for both the club and the future ace.

Gomber pitched into the ninth inning and allowed just one run in leading the Rockies to just their third away win of the season, a 3-2 victory over the New York Mets at Citi Field. Ryan McMahon and Elias Diaz each hit solo home runs in the second inning for Colorado, which won a season-high fourth consecutive game.

The centerpiece coming over from the St. Louis Cardinals in the offseason trade that sent former Rockies’ All-Star third baseman and team legend Nolan Arenado to the Midwest, Gomber flashed the potential that Colorado hoped would come to fruition for this season, striking out eight without walking any batter as he kept an undermanned Mets offense sound asleep. Most of his strikeouts came on his change-up, his trademark pitch that allowed him to ascend in the Minors and make it to the Big Leagues but had let him down in the first couple months of the season.

“I’m a big believer that throwing strikes isn’t about mechanics, it’s a mindset,” said Gomber, who has struck out 21 batters and walked just two over his last 19.1 innings, a span of three starts. “Anybody in the major leagues has the ability to throw strikes. When you go through those times, it’s normally [in the mind]. Maybe I was trying to be too perfect. After my first few starts, I thought I needed to get back to square one.”

Rockies manager Bud Black, once an ace on the mound during his playing days, said he talked at length with Gomber after the game about the pitch that could be an X-factor in his development into a future front-of-the-rotation stalwart.

What a great advantage you have if you can throw a changeup like you did tonight,” Black said he told Gomber. “It was a great game to learn how effective that pitch can be for him.”

Almost nothing has been effective for Colorado in games played away from Coors Field having lost 17 of their first 19 away games of the season. Proven hitters like Trevor Story and Charlie Blackmon, who have shown in the past that their dangerous bats can play well outside of the thin air of Denver, have led the inefficiency parade at the plate in road contests this season. The woes had gone on long enough before Black had to address the team about the elephant in the room and what to do to change the team’s current fortunes and perpetual reputation.

“We hit early, on the field at 2, the whole team,” Black said in describing the team’s preparation after getting to New York after a home sweep of Arizona. “We got a machine out there. We spun breaking balls out there, fastballs. Have the guys see spin early. Have the background of the park and see Citi Field. The guys showed some mental toughness through our conversations, and hopefully things will improve on the road.”

*Editor’s note: Above the byline is the photo gallery from Monday evening’s game, with all photos taken A Lot of Sports Talk senior photographer Robert Cole. After clicking on the first photo to enlarge the picture, make sure to press the left and right arrow buttons to scroll through the rest of the pictures. There are currently eight pictures in total.