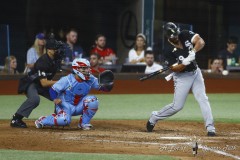 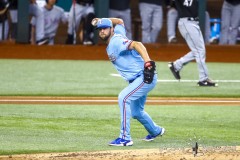 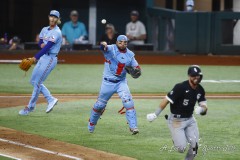 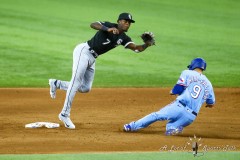 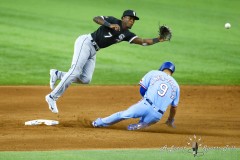 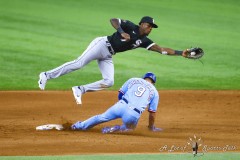 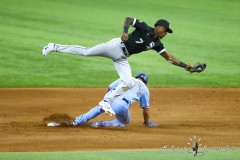 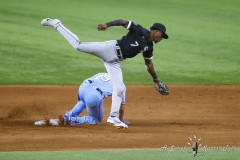 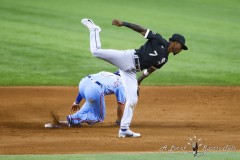 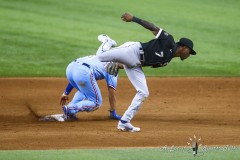 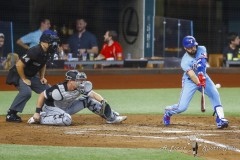 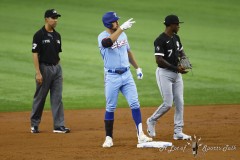 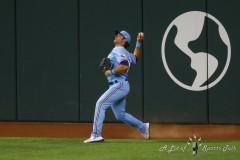 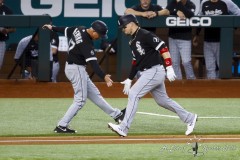 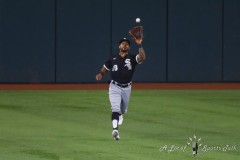 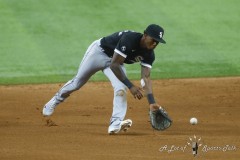 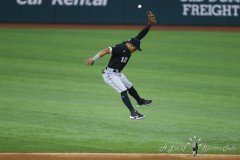 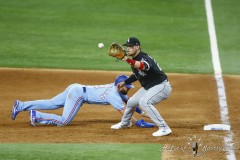 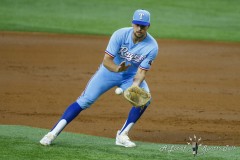 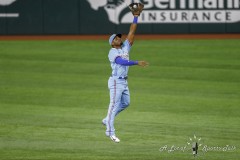 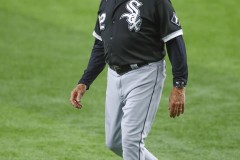 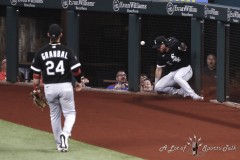 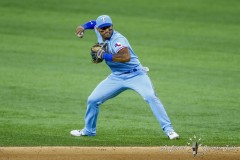 ARLINGTON, Texas — As bleak as things looked for White Sox catcher Yasmani Grandal just a couple of months ago, his return to the lineup and resurgence at the plate has his team playing as well as at any point in a season that surely will end with an American League Central Division title.

Grandal’s solo home run in the second inning was the opening salvo in a five-run inning for Chicago on Sunday, as the White Sox defeated the Texas Rangers 7-2 at Globe Life Field to reduce their magic number to win their division to four. Lucas Giolito pitched into the sixth inning while allowing just one earned run in winning his first decision since August 9.

The White Sox have been in first place throughout the season despite fighting the injury bug the first two months, a situation made worse on July 5 when Grandal tore a tendon in his left knee while checking his swing, costing him seven weeks. Since his return on August 27, however, Grandal has become a new hitter — and one of the most dangerous hitters in the league. On the first pitch of the fourth inning, Grandal lined a ball just over the right field wall off Rangers starter Jordan Lyles for the game’s opening run.

Chicago poured it on after Grandal’s homer to take control of the game, with two-run singles by César Hernandez and José Abreu, both off Lyles, extending the lead to 5-0. Of the White Sox’s 10 hits in total, six came in that fourth inning, a frame that also included two walks and a wild pitch.

Isiah Kiner-Falefa drove in the Rangers first run in the fifth inning on an RBI single, while Adolis García drove in a run with a sacrifice fly in the eighth. Lyles, who defeated the Astros in his last start, had his three-game winning streak snapped.

*Editor’s note: Above the byline is the photo gallery from Sunday afternoon’s contest, with photos taken by ALOST photographer Ross James. After clicking on the first photo to enlarge the picture, make sure to press the left and right arrow buttons to scroll through the rest of the pictures. There are 23 pictures in total. 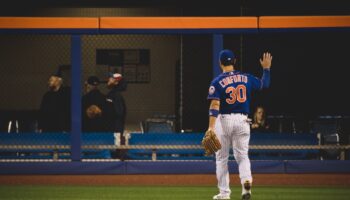 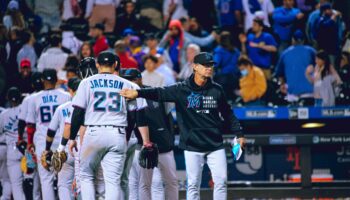 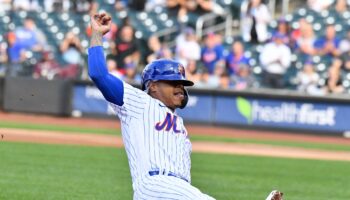 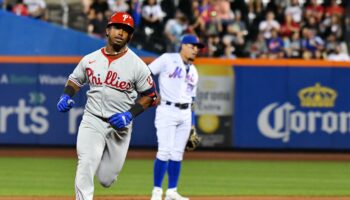 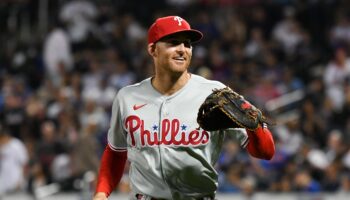