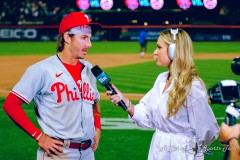 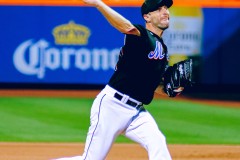 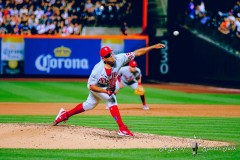 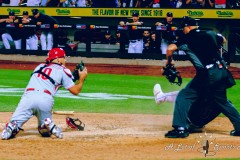 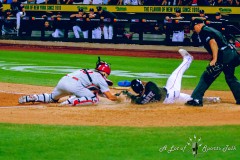 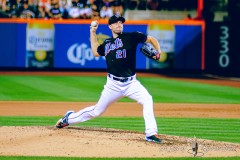 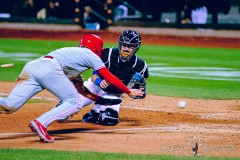 NEW YORK — It is getting really late for the Philadelphia Phillies to change the narrative that the New York Mets are in the driver’s seat for the National League East division title in the 2022 season. But tonight’s win against the current division leaders continues to help change the narrative of the Phillies’ fundamentals, especially on the defensive end, costing them games and, in turn, hurting their chances at contenting for a playoff spot.

After the team executed a throw-and-tag to cut down the potential winning run at home plate to end the ninth inning, the Phillies pushed home the winning run in the tenth inning with two productive outs and held on in the bottom of the inning to defeat the Mets 2-1 at Citi Field on Friday night. Leadoff hitter Bryson Stott went 3-for-4 with a double while Ranger Suárez allowed just one run in seven innings as Philadelphia got back in the win column after seeing its seven-game win streak snapped last night.

*Editor’s note: Above the byline is the photo gallery from Friday evening’s contest, with photos taken by ALOST photographer Roberto Carlo. After clicking on the first photo to enlarge the picture, make sure to press the left and right arrow buttons to scroll through the rest of the pictures. There are XX pictures in total. 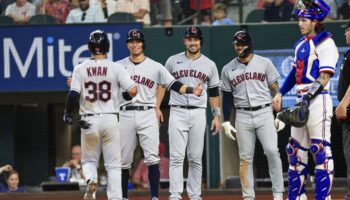 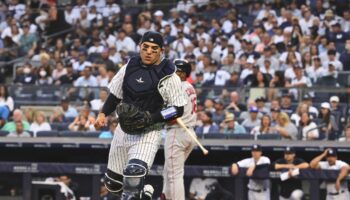 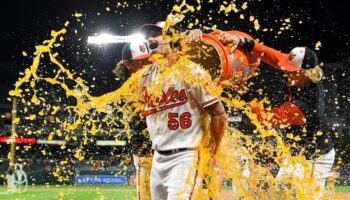 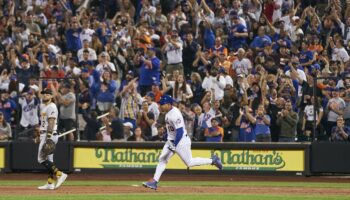 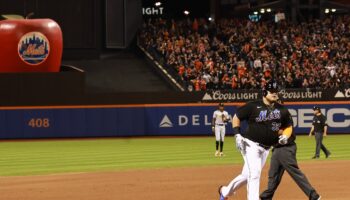