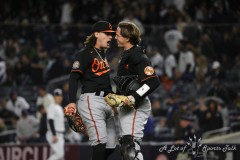 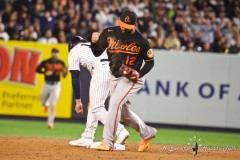 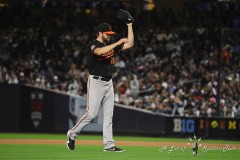 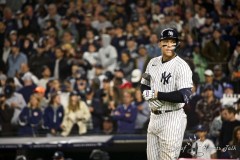 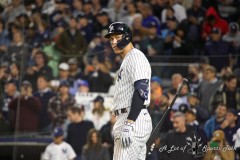 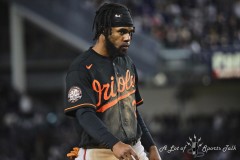 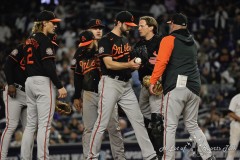 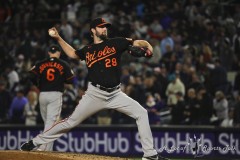 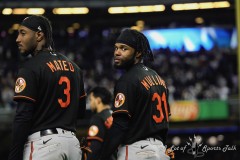 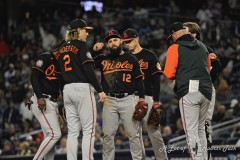 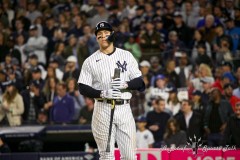 NEW YORK — Assembled amongst a horde of fans during a late night in New York City who were hoping to be witnesses to history — and many who would surely be unruly if things did not go their way — Baltimore Orioles starting pitcher Jordan Lyles joked about his objective on Friday night, one that many would have if being stuck in the same scenario of late-night chaos in the City That Never Sleeps.

“I’m just trying to make it out of the Bronx alive.”

Lyles is of the living, still, and he thrived under the brightest of lights in New York, as he gave up just one run while pitching into the eighth inning, subduing Aaron Judge and the New York Yankees lineup as the Baltimore Orioles earned a 2-1 victory on Friday night at Yankee Stadium.

Lyles was put in the role of Tracy Stallard, the former Red Sox pitcher who gave up Roger Maris’ then-record-breaking 61st home run in 1961. On the eve of the 61st anniversary of Maris’ shot at old Yankee Stadium, it was Judge, who tied Maris’ single-season American League home run mark on Wednesday in Toronto, taking center stage with his first chance to eclipse the record. From the first pitch of his outing, Lyles was under pressure from both Judge batting lead-off and from all of the 47,583 fans who oohed at every Judge swing and booed lustily at Lyles for every ball out of the strike zone.

In Lyles’ three turns against Judge, the former recorded a strikeout swinging, allowed a single to center and walked Judge after the count ran full. In all, Lyles threw 18 pitches in the three at-bats against Judge, with half of them going for strikes — and far from running away from being the Stallard to Judge’s Maris on the evening.

*Editor’s note: Above the byline is the photo gallery from Friday evening’s contest, with photos taken by ALOST photographer Chris Simon. After clicking on the first photo to enlarge the picture, make sure to press the left and right arrow buttons to scroll through the rest of the pictures. There are XX pictures in total. 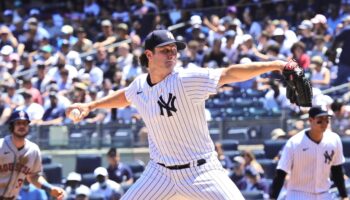 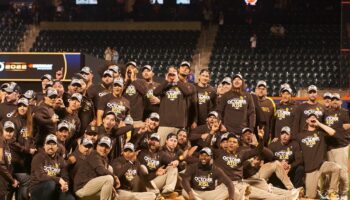 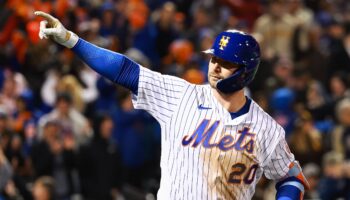 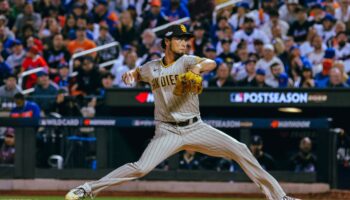 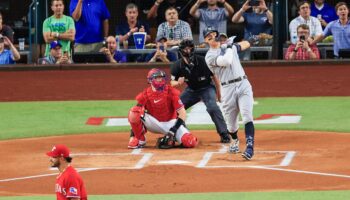