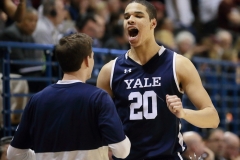 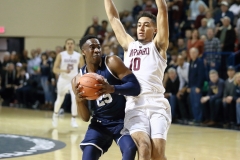 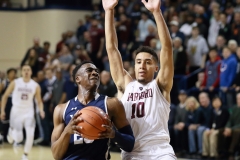 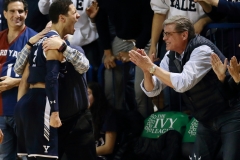 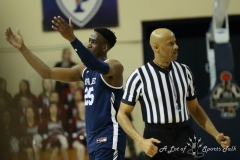 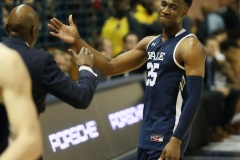 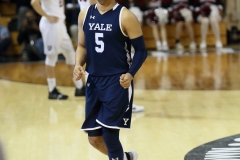 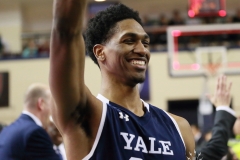 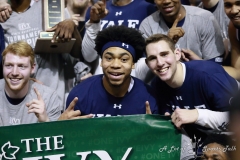 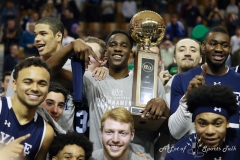 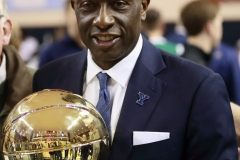 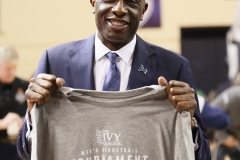 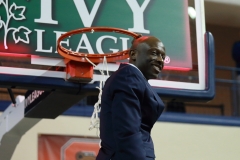 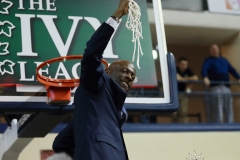 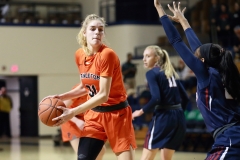 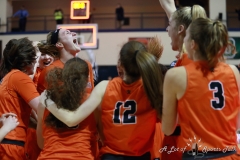 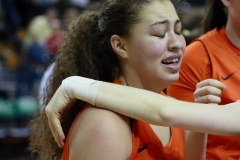 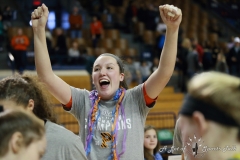 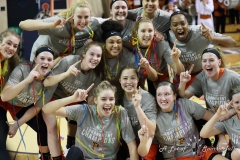 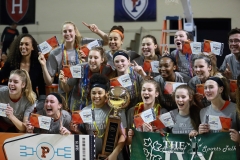 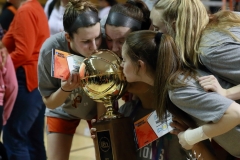 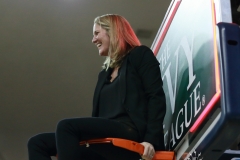 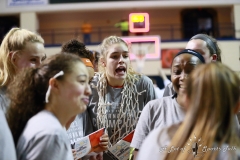 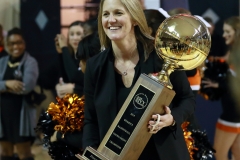 NEW HAVEN, Conn. — It was fitting that both championship games taking place at Payne Whitney Gymnasium on Sunday afternoon pitted four teams who all were able to claim a piece of the regular season championship, though each of the rubber matches had something slightly more at stake than league position: representing the Ivy League in the 2019 NCAA Tournament.

Both the Yale men’s team and Princeton women’s team stepped up in the most important games of the season, as they clinched tickets to the Big Dance on the campus of Yale University on Sunday, allowing both to see their names revealed in their respective selection shows in the next few hours afterward.

The men went first, and the home-standing Bulldogs exacted revenge against a Harvard team that swept the season series in the regular season, using a late second-half run while its best player was sitting on the bench in a 97-85 victory over the Crimson.

Harvard held a 54-53 lead after Bryce Aiken hit two free throws which resulted from Yale guard Miye Oni, the Ivy League Player of the Year, committing his fourth foul with 14:13 remaining. From that point, the Elis went on a 20-5 run to take control of the game, with fellow first-team guard Alex Copeland, who came in for Oni, scoring five points and dishing two assists during the stretch for Yale. Overall, Copeland scored 25 points and had seven assists as he was named the tournament’s most outstanding player.

Bryce Aiken led all scorers with 38 points in the loss for the Crimson, his fourth 30-point scoring performance in his last 12 outings.

Soon after, the women took the floor and, not long after that, Princeton wing Bella Alarie took over, scoring 25 points, grabbing six rebounds, dishing out three assists and dominating on the defensive end with five blocks. It was the Tigers’ defense that took over with the game on the line, outscoring the Quakers 21-7 in the fourth quarter and holding Penn to one field goal as they overcame a three-point deficit to start the final period.

Princeton, which started the season 2-7 as Alarie sat out all of those games while recovering from a broken arm, finished the season winning 21 of their last 23 to earn their second consecutive NCAA Tournament appearance.

“I can’t say enough about what team has gone through,” said Princeton head coach Courtney Banghart. “I’ve got two players that have suited up in every game this year and it happened to be our two captains. I had to look in Gabrielle (Rush) and Sydney (Jordan)’s eyes all year and said trust it and lead competitively. You saw the competitiveness of this group today.”

*Editor’s note: Above the byline is the photo gallery from Sunday afternoon’s games, with all photos taken by ALOST senior photographer Robert Cole. After clicking on the first photo to enlarge the picture, make sure to press the left and right arrow buttons to scroll through the rest of the pictures. There are 24 pictures in total. 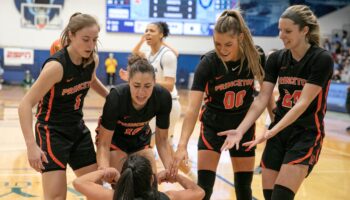 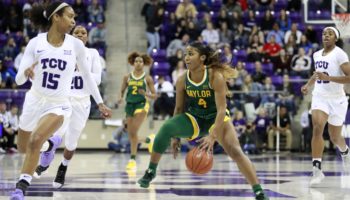 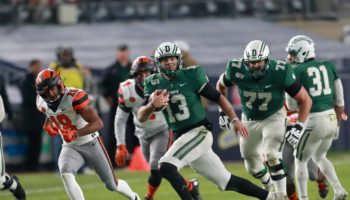 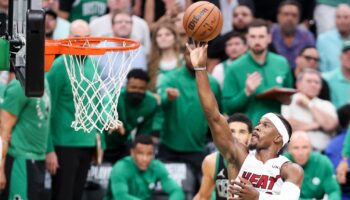 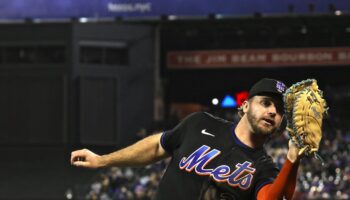