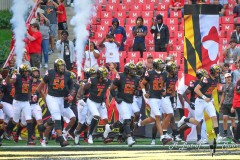 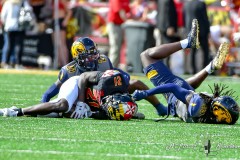 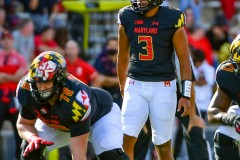 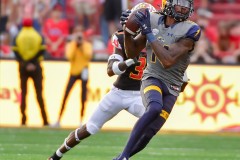 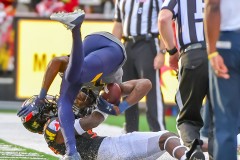 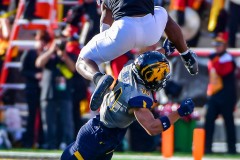 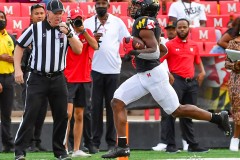 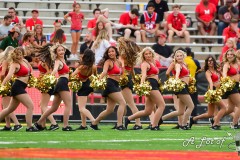 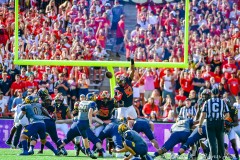 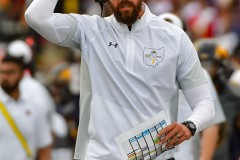 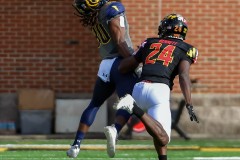 COLLEGE PARK, Maryland — Almost one half of the football schools in the Big Ten Conference were ranked in the AP Top 25 going into this weekend, though one of the teams who did not appear in the rankings, the Maryland Terrapins, continue to play as if they are as good as any team in the stacked league. After today’s victory, the Terrapins now have a short week to prove that point.

Quarterback Taulia Tagovailoa threw for 384 yards and three touchdowns while running back Tayon Fleet-Davis scored two touchdowns for a second game running as the Terrapins defeated Kent State 37-16. Receivers Dontay Demus Jr., Rakim Jarrett and Corey Dyches each had touchdown receptions as Maryland starts a season 4-0 for the first time since 2016, and heads into this Friday’s prime-time home game with fifth-ranked Iowa with a lot of momentum.

The Golden Flashes scored on consecutive drives in the first quarter, on two field goals including one that was set up by a Keith Sherald Jr. interception of Tagovailoa on Maryland’s second drive. After that turnover, however, the Terrapins would go on to score touchdowns on three consecutive drives on their way to taking a commanding 24-9 lead into halftime.

“Proud of our team. We were able to handle our business today,” Maryland head coach Mike Locksley said after the game. “Sitting here 4-0, an opportunity for a big game coming up here this Friday here at The Shell. I respect winning enough that obviously I’m obviously visibly disappointed that we haven’t played to the standard, but I definitely want to give our team credit that we’re sitting here 4-0. And we’re disappointed so that means we’re heading in the right direction. We’ve got a locker room full of guys that are happy we won, but not happy with the way we played and we know we can play better.”

As impressive as Maryland’s offense performed, its defense continues to be the standout unit this season, and it recorded five sacks against the Golden Flashes to raise its Big Ten-leading total to 16 sacks. In their first four games, the Terrapins are allowing just 14.3 points per game, only allowing over 20 points during their season-opening 30-24 victory over West Virginia. 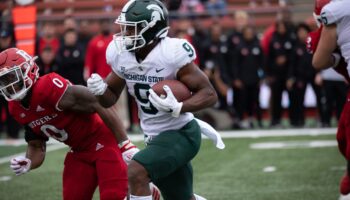 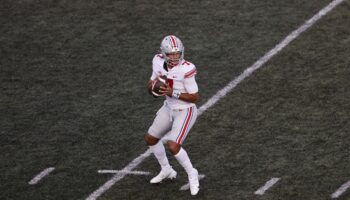 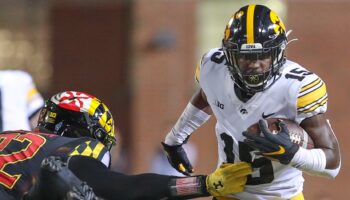 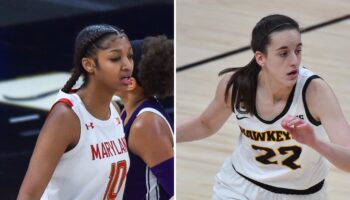 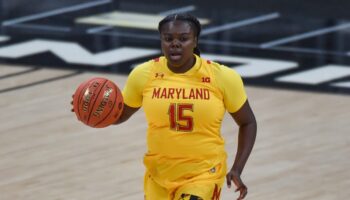