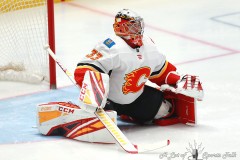 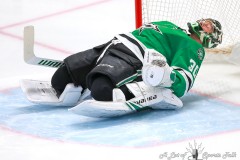 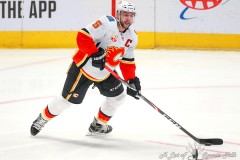 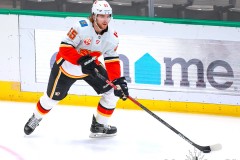 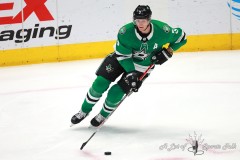 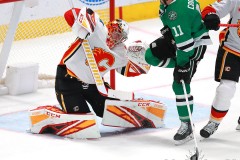 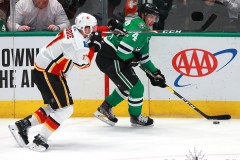 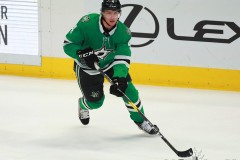 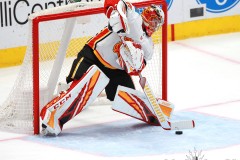 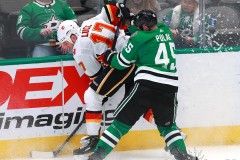 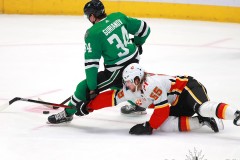 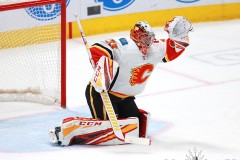 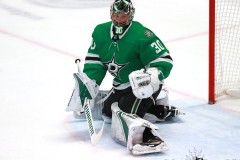 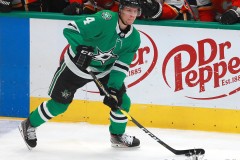 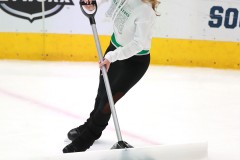 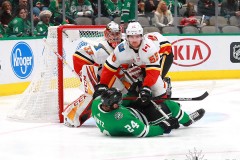 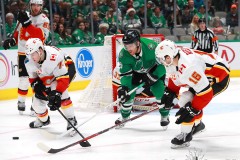 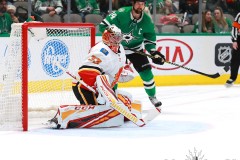 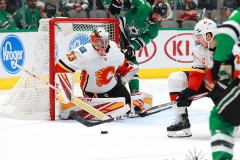 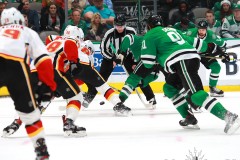 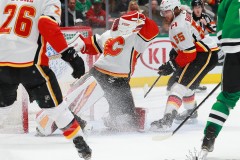 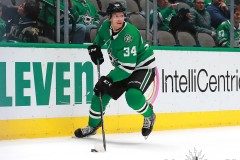 DALLAS — Statistically, the Calgary Flames power play ranks in the middle of the road amongst NHL teams, but the unit was in top form on Sunday night in getting back in the win column.

“The power play looked like it did for long stretches of last year,” said Flames interim head coach Geoff Ward. “They key thing for us tonight was that the puck movement was quick and on the tape.”

The three extra-man goals came in succession after the teams exchanged goals 38 seconds apart: Andrew Mangiapane’s goal at 12:11 for Calgary was matched by Denis Gurianov’s tally at 12:49 to even things heading into the first intermission.

From there, the Flames’ power play unit took over, starting with Tkachuk’s goal at 12:28 to give Calgary the lead for good at 2-1. Soon after, Jamie Benn was called for a hooking penalty to put the Flames back on the extra man. Just 21 seconds after Benn’s penalty, Monahan scored his 11th of the season, with Tkachuk providing the primary assist.

The Flames added a third power play goal in the third, with Backlund scoring at 10:21 for a 4-1 advantage. Derek Ryan, who had an assist on Backlund’s goal, put home a short-handed, empty-net goal at 17:56 to close the scoring.

“Our penalty kill has won us a lot of games. It cost us the game tonight,” said Stars interim coach Rick Bowness. “But it wasn’t the only reason we lost tonight. We scored one goal.”

*Editor’s note: Above the byline is the photo gallery from Sunday’s game, with all photos taken by Dallas-area photographer Ross James. After clicking on the first photo to enlarge the picture, make sure to press the left and right arrow buttons to scroll through the rest of the pictures. There are 22 pictures in total.