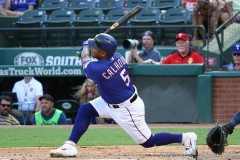 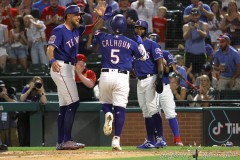 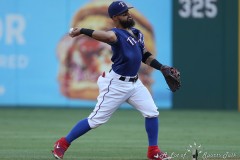 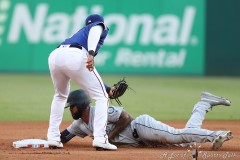 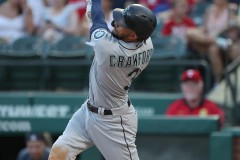 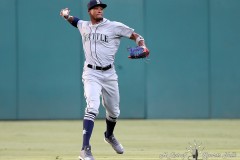 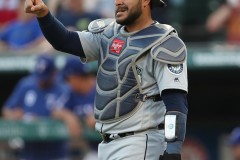 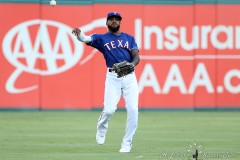 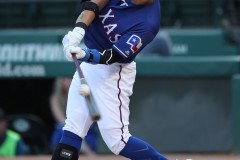 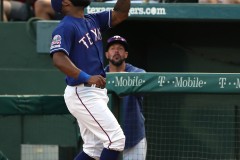 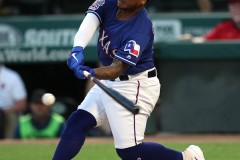 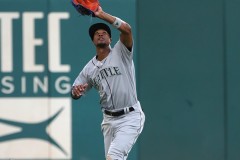 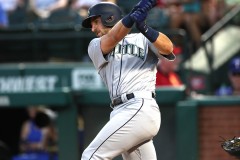 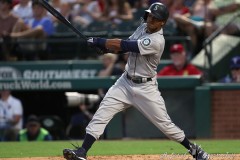 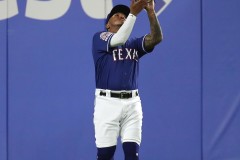 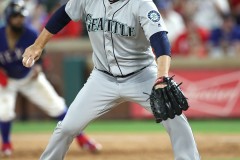 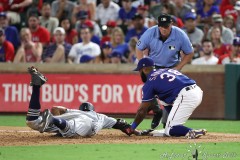 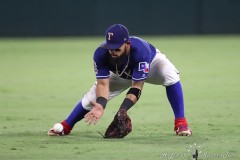 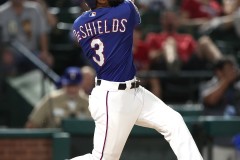 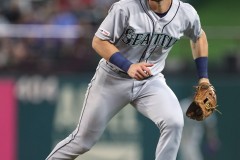 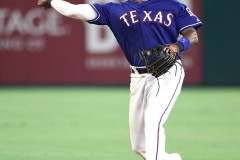 ARLINGTON, Texas — The best part about Mike Minor earning a win on the mound for the Texas Rangers on Wednesday, outside of the win for his team and for himself, was that he was able to do it in while still wearing a Texas Rangers uniform.

Just a couple of hours after the trade deadline came and passed, Minor, the subject of a number of rumors about his future leading up to tonight’s game, battled through a subpar start long enough to allow the Rangers to come away with a 9-7 victory over the Seattle Mariners at Globe Life Park in Arlington.

Willie Calhoun hit a go-ahead three-run home run in the fifth inning to make a winner out of Minor, who gave up five runs in five innings to earn his first win since June 23.

“I can’t remember the last time I got a win, so it was great,” Minor said after the game. “The bullpen came in and helped me out, and all the guys were crushing it. I didn’t do anything tonight to help us get the win, but everybody else kind of picked me up.”

Asked after the game about his reaction to not getting traded, Minor laconically stated that it was great that he was not traded, but that was all he wanted to share about his experience on the rumor mill.

“I am tired of talking about it,” Minor said, admitting later on that he felt like his situation was a distraction.

Minor gave up a single run in each of the first two innings, but Texas responded each time with two runs in the first and a Shn-Soo Choo solo home run in the second for a 3-2 lead. Minor had a 1-2-3 inning in the third before giving up three runs in the fourth; Mallex Smith had an RBI infield single with the bases loaded to tie the game before J.P. Crawford followed by plating two with a single to right for a 5-3 Mariners lead.

Texas took the lead for good in the fifth, with Danny Santana hitting a single to start the frame and, two batters later, Hunter Pence hitting a double to set up runners at second and third with one out. Up stepped Calhoun, who took the first pitch of the at-bat from Mariners starter Wade LeBlanc and smacked a line drive that just cleared the 349-foot sign in right field.

The Rangers added three runs in he eighth on a two-run single by Logan Forsythe and an RBI hit from Jeff Mathis. One-time Jesse Chavez pitched the ninth inning to earn his first save of the season.

Rookie second baseman Austin Nola went 3-for-4 on the night for the Mariners, including hitting his fourth home run of the season in the second inning to tie the game at 2-2. LeBlanc gave up six earned runs and 10 hits in 4 1/3 innings pitched, dropping his record to 6-4.

*Editor’s note: Above the byline is the photo gallery from Wednesday’s game, with all photos taken by Dallas-area photographer Ross James. After clicking on the first photo to enlarge the picture, make sure to press the left and right arrow buttons to scroll through the rest of the pictures. There are 33 pictures in total.

Lynn-sanity Continues in the Lone Star State (Tigers at Rangers; 08.02.19)