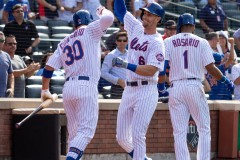 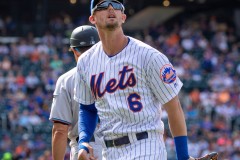 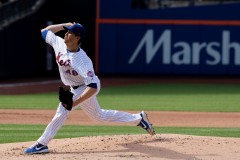 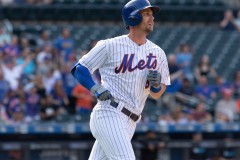 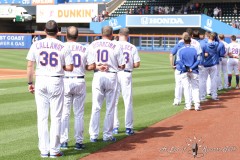 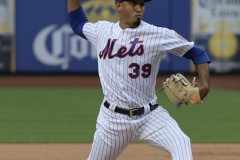 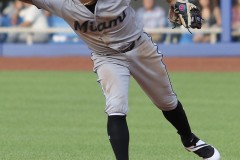 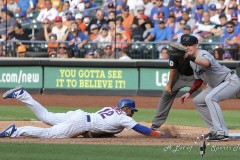 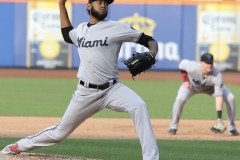 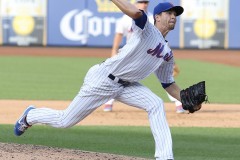 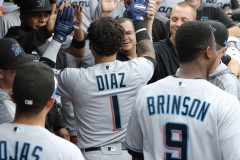 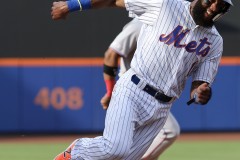 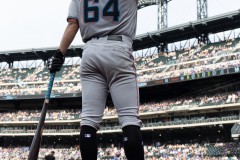 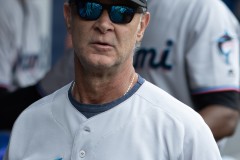 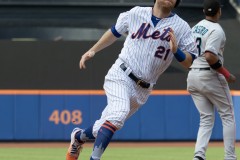 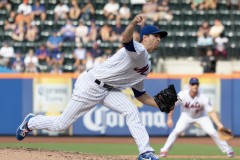 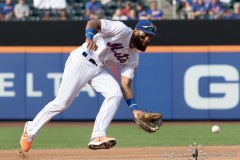 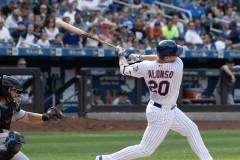 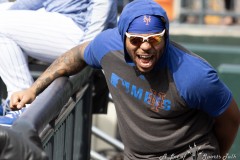 NEW YORK — Since the unofficial beginning of summer, there were a number of steps that the New York Mets had to successfully climb to realistically call themselves a playoff contender in the National League. Probably the biggest psychological hurdle for the Mets was cleared before their regularly scheduled game on Monday night.

Jacob deGrom continued the team’s dominant pitching in the second half of the season, allowing just five hits and two runs over seven innings, as New York defeated the Miami Marlins 6-2 in the first game of a doubleheader.

Jeff McNeill, the National League leader in batting average, hit a home run on the first pitch the Mets saw offensively while deGrom helped himself at the plate with a two-run single in the fourth inning that turned out to be the decisive knock of the game.

New York now sports a Major League-best 16-6 record since the All-Star Break, led by a starting rotation that owns a 2.59 ERA in that span. After allowing run on back-to-back doubles in the second inning that tied the game at 1-1, deGrom settled down in retiring 15 of the final 16 batters he faced.

*Editor’s note: Above the byline is the photo gallery from Monday afternoon’s game, with all photos taken by ALOST photographer Arturo Holmes. After clicking on the first photo to enlarge the picture, make sure to press the left and right arrow buttons to scroll through the rest of the pictures. There are 21 pictures in total.