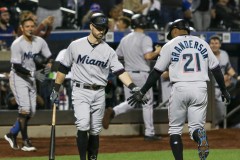 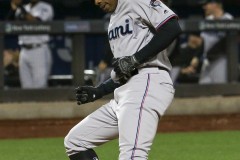 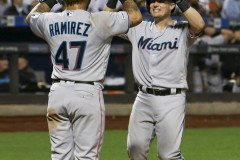 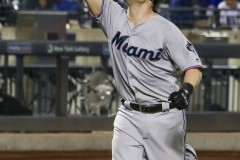 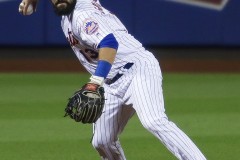 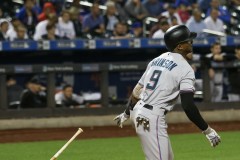 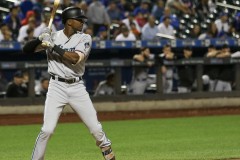 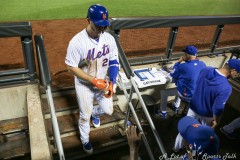 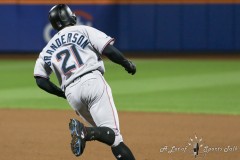 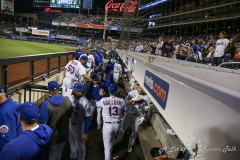 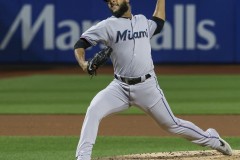 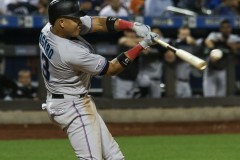 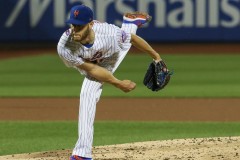 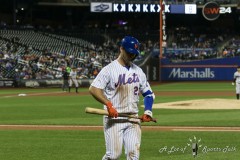 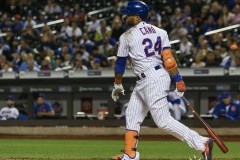 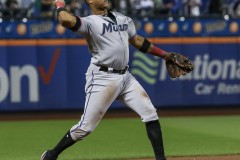 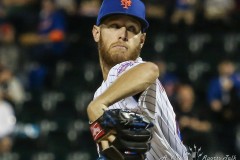 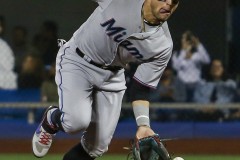 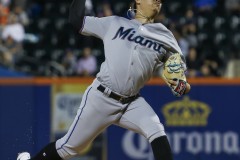 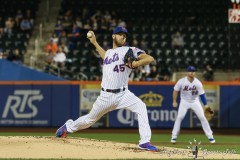 NEW YORK — New York Mets starter Zack Wheeler just missed out on the perfect ending to cap off a career year that fulfilled the promise that many in the organization had for him since his arrival in New York. Now Wheeler, as long as Mets fans, wonder if tonight was the end of his time in the Big Apple.

Wheeler, who will hit free agency this offseason, went seven scoreless innings along with driving in the first run of the game at the plate before back-to-back home runs from Tyler Heineman and former Met Curtis Granderson spoiled his otherwise stellar night, giving the Marlins a 4-2 victory at Citi Field on Thursday evening.

New York’s improbable stretch of wins last month that presented a realistic opportunity to reach the postseason was boosted by Wheeler, who put past persistent rumors of being dealt at the trade deadline to post a 2.66 ERA since August 1 while routinely pitching deep into games and saving a taxed bullpen almost every fifth day. The same pattern emerged tonight, as Wheeler and Marlins starter Jordan Yamamoto were locked in a pitching duel which saw the former allow just two hits and no runs in the first seven innings.

The three hits Wheeler allowed in the eighth, moments after his RBI single opened the scoring in a two-run seventh that gave New York a 2-0 lead, proved to be the difference. Harold Ramirez led off the inning with a double before Heineman, making his first career start, launched his first career Major League home run – a two-run shot to right – to even the score at 2-2.

Three pitches later, Wheeler served up his second home run in a row, off the bat of the pinch-hitting Granderson, to give Miami its first lead.

“I wanted him to get that complete-game shutout and go into free agency on the highest note he possibly could,” said Mets manager Mickey Callaway.

Whether Wheeler will add to those numbers while a member of the Mets will be his decision during the upcoming winter.

“I love New York and I love the Mets,” said Wheeler. “They treated me fairly and very good. I just wanted to give everything back that I could.

Yamamoto kept the Marlins in the game, recording his first-career 10-strikeout game while working a scoreless six innings to become the fourth player in franchise history to pitch at least six scoreless innings and record 10 or more strikeouts in the same game. Heineman’s younger brother, Scott, made his Major League debut with the Texas Rangers in August and also hit his first career Major League home run in New York, against the Yankees at Yankee Stadium on Sept. 3.

*Editor’s note: Above the byline is the photo gallery from Thursday evening’s game, with all photos taken by ALOST photographer Arturo Holmes. After clicking on the first photo to enlarge the picture, make sure to press the left and right arrow buttons to scroll through the rest of the pictures. There are 20 pictures in total.