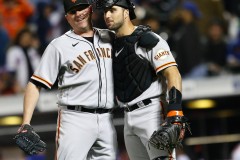 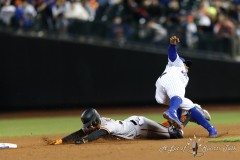 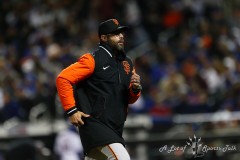 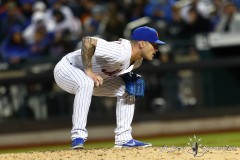 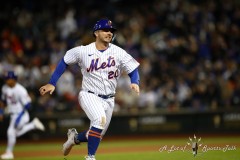 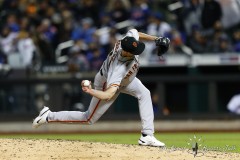 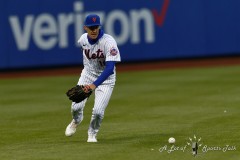 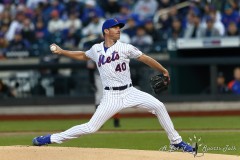 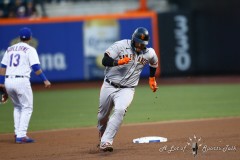 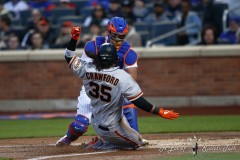 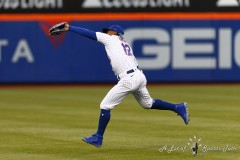 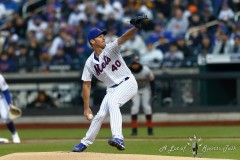 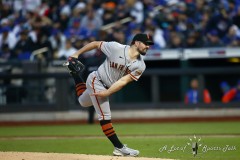 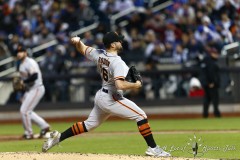 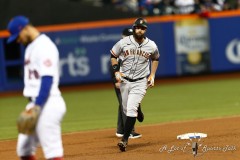 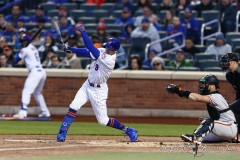 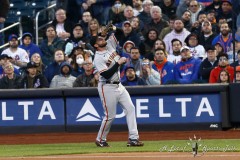 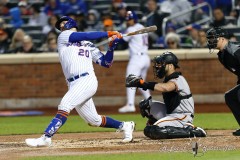 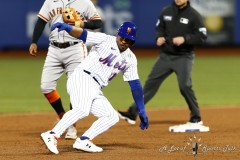 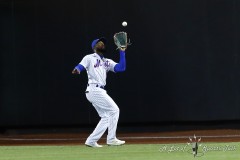 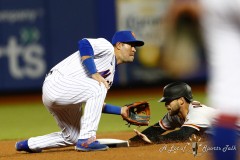 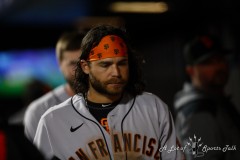 NEW YORK — It took until just before the start of the regular season for the San Francisco Giants to fill a massive hole in their starting rotation, and, just a few weeks later, Carlos Rodón has turned that chance into a stellar start to a season that, in at least one respect, has not been seen since before World War I.

After helping the Giants get off to a great start in the season’s first week, Rodón played the role of stopper, going five scoreless innings in leading San Francisco to a 5-2 victory over the New York Mets at Citi Field on Wednesday evening. Joc Pederson went 2-for-4, including an RBI double in a three-run first inning, while Brandon Belt hit a solo home run in the second as the Giants stopped a two-game losing streak.

One of the first big splashes in the free agent market after the end of the lockout was the two-year, $44 million deal that the Giants inked with Rodón, which served to soften the blow of 2021 All-Star starting pitcher Kevin Gausman signing a deal with the Blue Jays in December, and Rodón’s dominant fastball is yielding great early returns for San Francisco. Though his pitch count went up to 95 after the five innings he worked, Rodón struck out seven batters and allowed just three hits. In stroking out those seven hitters, Rodón has now recorded 29 total strikeouts in his first three games, the second-most strikeouts in club history for a pitcher making his first three starts of a season with the Giants. All-time great Christy Mathewson struck out 30 batters for the New York Giants to begin the 1908 season.

*Editor’s note: Above the byline is the photo gallery from Wednesday evening’s Game 2, with all photos taken by ALOST senior photographer Robert Cole. After clicking on the first photo to enlarge the picture, make sure to press the left and right arrow buttons to scroll through the rest of the pictures. There are XX pictures in total.