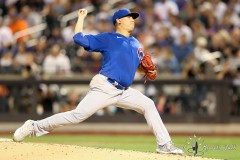 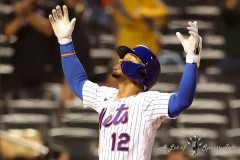 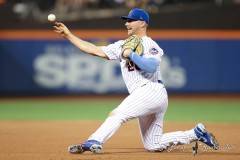 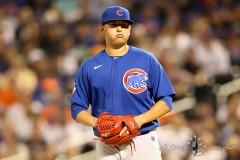 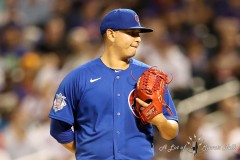 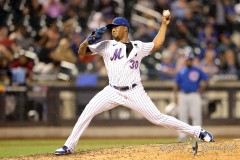 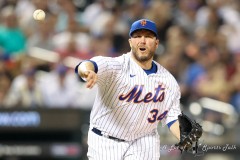 NEW YORK — It took a couple of more appearances than what he had hoped, but Chicago Cubs pitcher Javier Assad finally received the milestone reward at the end of another stellar pitching performance in his first month as a Major Leaguer.

Assad allowed one run in six innings to earn his first big league victory, leading the Cubs to a 5-1 victory over the New York Mets on Monday evening at Citi Field. Rafael Ortega blasted a solo home run in the second inning while infielder Zach McKinstry hit a two-run shot in the following inning for what proved to be the game-winning hit.

Assad, who made his Major League debut on August 23, did not allow a run in any of his two starts, including a scoreless outing over five innings in Toronto on August 29. He left that game with a 2-0 lead and the Cubs extended the lead to 4-0, but the Blue Jays came back on their way to a 5-4 victory in 11 innings.

Against another high-powered offense on the road, Assad saved his most impressive feat for the first, where he ended up loading the bases after a single and two walks. On his 24th pitch of the first inning, Assad painted a fastball at the knees to strike out Mark Canha to get out of the jam.

Making his fourth start of his career tonight (five career appearances), Assad lowered his ERA in those outings, the lowest mark by a Cubs starter in their first four career starts since Kyle Hendricks posted a 2.05 ERA in his first four career starts back in 2014. More impressively, he has a 1.50 ERA in his first three career road outings, which include starts against two potential playoff teams.

Normally an innings eater for the Mets, Chris Bassitt only went 3 2/3 innings, his second shortest start of the season. Ortega’s home run off of Bassitt in the second inning was the first home run that Bassitt had allowed in his last eight starts.

Chicago got extra firepower from an unexpected source in McKinstry, who is in the lineup after an injury to Nick Madrigal. Last night, McKinstry had four hits against the Giants before two more tonight, including a 423-foot no-doubter off Bassitt in the third. Two of McKinstry’s three career hits against the Mets have been home runs off of Bassitt.

New York’s biggest threat came in the eighth inning, when the Mets got the first three runners on and were able to bring the tying run to the plate. Once again, Canha struck out with the bases loaded, this time against reliever Manuel Rodriguez. Closer Brandon Hughes came in for Rodriguez, and he escaped trouble after getting Eduardo Escobar to fly to shallow center before Darin Ruf lined out to center to keep the Mets scoreless in the frame.

*Editor’s note: Above the byline is the photo gallery from Monday evening’s contest, with photos taken by ALOST photographer Jenny Rohl. After clicking on the first photo to enlarge the picture, make sure to press the left and right arrow buttons to scroll through the rest of the pictures. There are seven pictures in total.