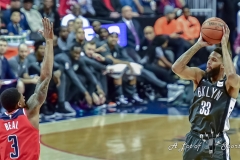 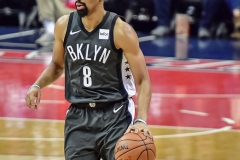 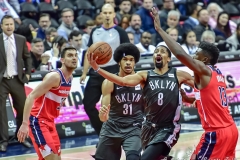 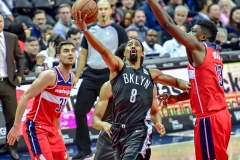 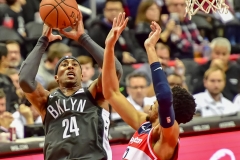 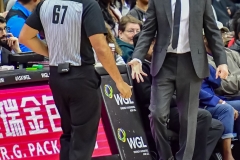 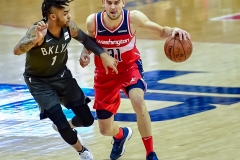 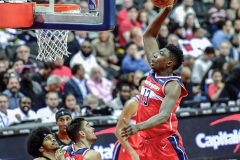 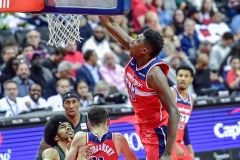 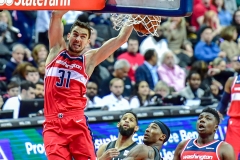 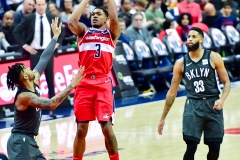 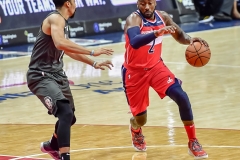 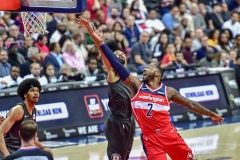 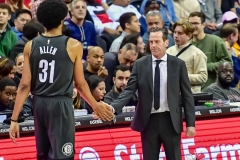 WASHINGTON — John Wall scored 30 points and the Washington Wizards put on their best defensive performance of the season as they defeated the Brooklyn Nets 102-88 on Saturday evening at Capital One Arena.

The 88 points for Brooklyn represented a season-low scoring output this season for the Nets while doubling as only the third time this season the Wizards have held their opponents to under 100 points in a game. Washington held the Nets to 20 points or fewer in each of the first three quarters in opening up a 10-point lead going into the fourth quarter.

“The biggest thing for us is putting a streak together, regardless of whether it’s on the road or at home,” said Wizards guard Bradley Beal, who scored 22 points. Washington plays its next four games on the road, starting on Monday against the New York Knicks.

*Editor’s note: Above the byline is the photo gallery from Saturday evening’s game, with all photos taken by DC-Area photographer Yusuf Abdullah. After clicking on the first photo to enlarge the picture, make sure to press the left and right arrow buttons to scroll through the rest of the pictures. There are currently 14 pictures in total.