PHILADELPHIA — At this time last season, the Milwaukee Bucks, trying to position themselves toward the bottom of the Eastern Conference playoff picture, suffered one of their most humiliating losses in recent memory in Philadelphia, with the only silver lining during last year’s regular-season finale being that, due to other results that night, the Bucks would not have to come back to the City of Brotherly Love for the postseason, where a beatdown by the Sixers might have been a foregone conclusion.

From the “What a difference a year makes” department, the Bucks came back to the same city almost one year later and, against the same team that might actually be improved from the one that humbled them last season, just guaranteed their spot at the top of the Eastern Conference.

Giannis Antetokounmpo, almost cementing his name of the MVP trophy, scored 45 points as the Bucks dazzled in the fourth quarter by scoring 46 points to pull off a come-from-behind 128-122 victory over the Philadelphia 76ers at the Wells Fargo Center on Thursday, locking up the No. 1 overall seed in the NBA heading into the postseason which starts in a couple of weekends’ time.

“We talk about finding a way to win a game, we kind of did it the other night, and tonight was even more difficult, but [I’m] just really pleased with the way the guys kept competing,” said Bucks head coach Mike Budenholzer. “Giannis is just — what he does defensively, with five blocked shots and 13 rebounds, you know 45 points is just a special performance by him and then George Hill stepping up with Bled [Eric Bledsoe] out. Just a good win for us. You know, we didn’t play our best and they had a couple guys just catch fire. Like I said, we found a way tonight.”

On April 12 of last year, the Sixers handed the Bucks a 130-95 defeat in the regular-season finale, a game that saw now-former Sixer Markelle Fultz become the youngest player in NBA history to record a triple-double. That game, somehow, was not as close as the final score indicated. One year later, it’s Milwaukee that many basketball insiders are talking about in the Eastern Conference that is a legit contender to make it to the NBA Finals. 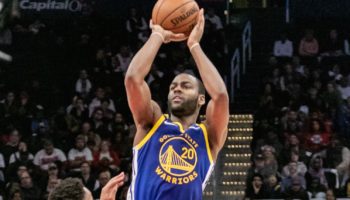 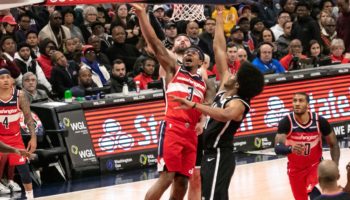 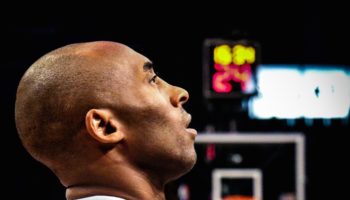