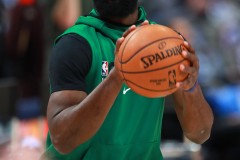 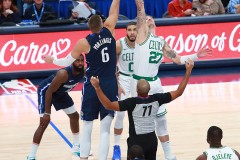 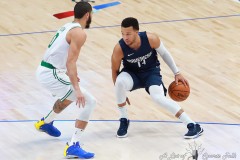 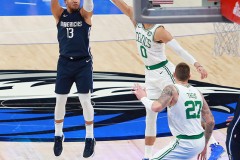 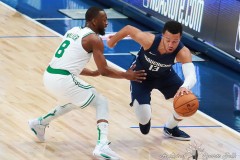 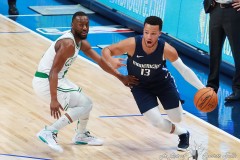 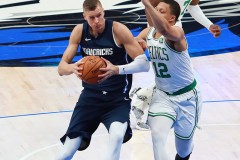 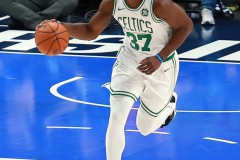 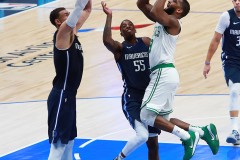 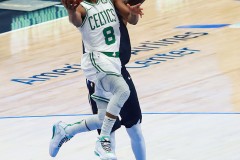 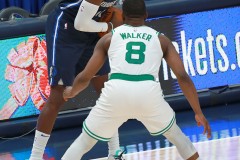 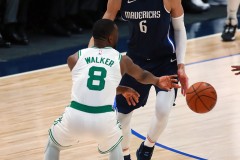 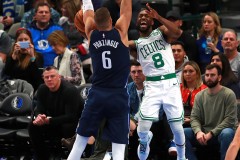 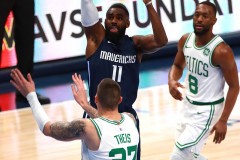 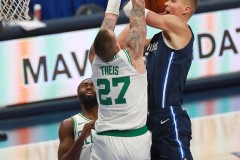 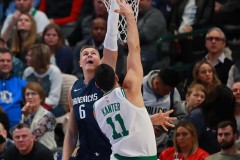 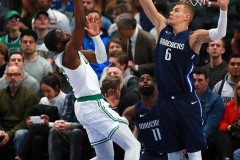 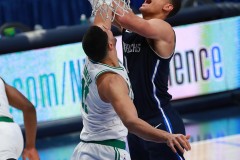 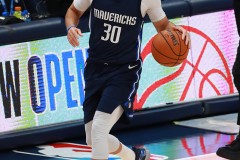 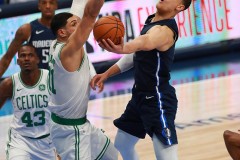 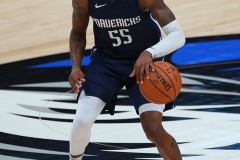 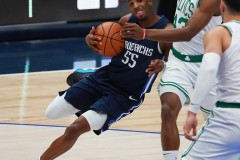 DALLAS — It was important how Kemba Walker started and how he finished in assuring the Boston Celtics’ two-game rut came to an end.

The Celtics guard got Boston off to a good foot with 16 first-quarter points, then carried Boston in the final 12 minutes with 13 more points on his way to 32 in the Celtics’ 109-103 victory over the Dallas Mavericks at American Airlines Center on Wednesday night.

Jaylen Brown added 26 points and nine rebounds while Jayson Tatum chipped in with 26 points and eight rebounds as the trio — Walker included — combined for 27 of Boston’s 33 points in the final frame to win without another star, Gordon Hayward, who was a late scratch due to left foot soreness.

“The three guys we were going to play through were very clear tonight,” said Celtics head coach Brad Stevens. “Those guys all had good scoring nights, thankfully.”

Two days after the Mavericks’ ended the Milwaukee Bucks’ 18-game winning streak on the road on Monday, they had their eyes set on knocking off another Eastern Conference power while playing without star player Luka Doncic, missing the game while recovering from a right ankle sprain last Saturday. The league leader in points per game, Dallas felt the pinch of Doncic’s absence later in the game, scoring a season-loew 18 points in the third quarter and ended up scoring 15 points below their season average.

Kristaps Porzingis, the No. 1 option for the Mavericks with Doncic out, led Dallas with 23 pooints and 13 points. Seth Curry scored 20 points off the bench for Dallas, who have now alternated wins and losses in their last six contests.

*Editor’s note: Above the byline is the photo gallery from Wednesday evening’s game, with all photos taken by Dallas-area photographer Ross James. After clicking on the first photo to enlarge the picture, make sure to press the left and right arrow buttons to scroll through the rest of the pictures. There are 23 pictures in total.