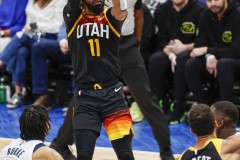 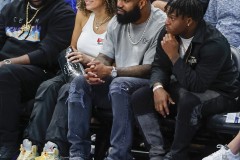 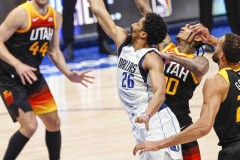 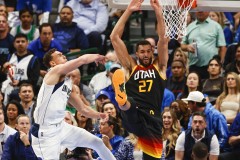 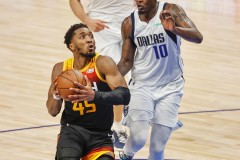 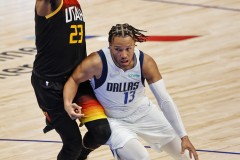 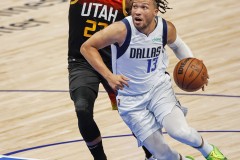 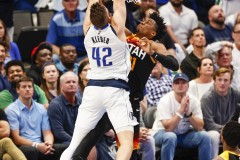 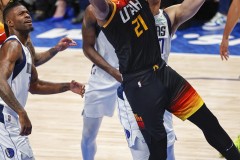 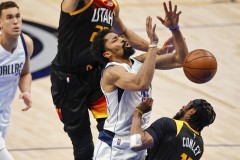 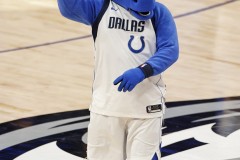 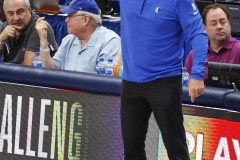 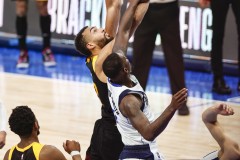 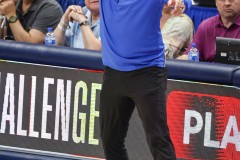 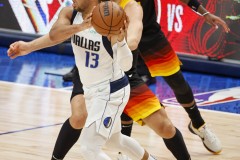 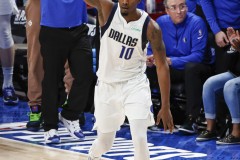 DALLAS — Already down a game while down their best player and an NBA superstar, the Dallas Mavericks needed to check all the right boxes to come away with a much needed playoff victory on Monday before their first-round series shifted away from the Lone Star State.

Well, for starters, the Mavericks made 22 three-pointers, a franchise record for most long balls in a postseason game. Check.

Dallas committed just three turnovers, the fewest it has ever committed in a playoff game. Check.

And Jalen Brunson turned in a game to go down in the team’s history books, scoring in ways only four others in team history, including the injured Luka Doncic, have done in the postseason.

Brunson, one of the elite sixth men in the NBA this season, scored a career-high 41 points while Maxi Kleber came off the bench to hit eight of Dallas’ 22 threes as the Mavericks defeated the Utah Jazz 110-104 at American Airlines Center to earn a split of the first two games of the teams’ first-round series in the 2022 NBA Playoffs.

As Doncic watched from the sidelines in street clothes for the second consecutive game due to a calf strain suffered in the regular-season finale, Brunson, starting in Doncic’s place at point guard, quickly did his best “Luka Magic” impersonation, setting the tone with 15 first-quarter points while he and Spencer Dinwiddie relentlessly penetrated the lane to create in-close shots for themselves or open shots for their teammates. Brunson became the fifth player in franchise history to score at least 40 points in a playoff game, joining Doncic, Dirk Nowitzki, Rolando Blackman and Nick Van Exel.

“[Brunson] didn’t wait. He didn’t wait. He took up the space and was aggressive from the jump ball,” Mavericks head coach Jason Kidd said. “We talked about it earlier. Again, don’t wait, get to your spot and do what you do best. He ran the team extremely well. He found spots to score and make plays.”