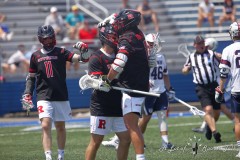 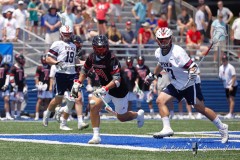 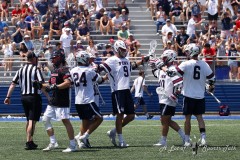 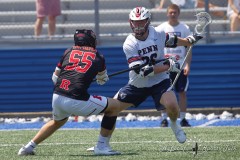 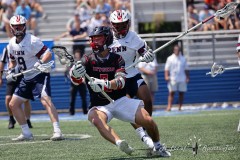 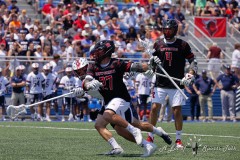 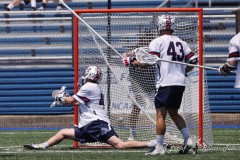 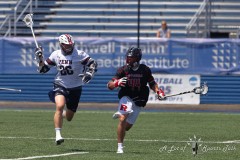 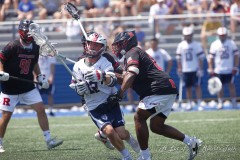 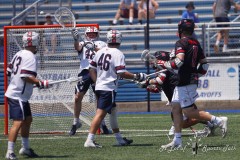 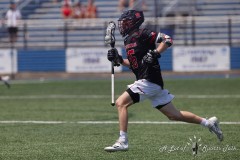 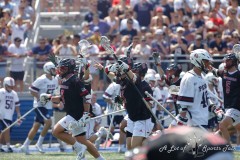 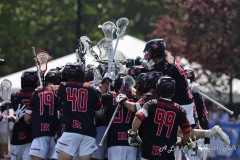 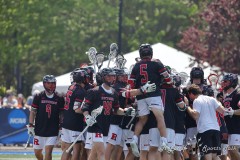 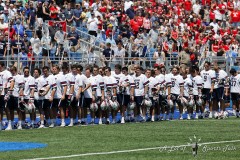 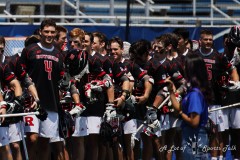 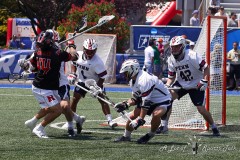 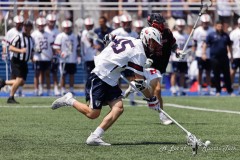 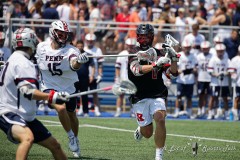 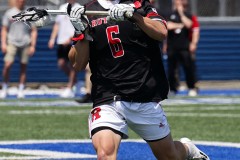 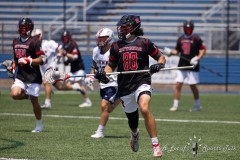 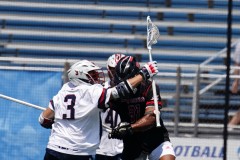 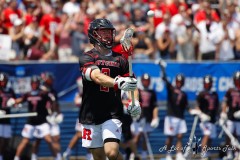 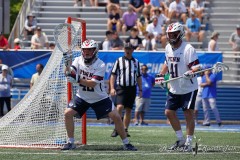 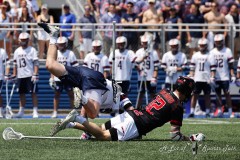 HEMPSTEAD, N.Y. — On the doorstep of program history for the second consecutive season, the Rutgers Scarlet Knights men’s lacrosse team flipped the script from last season’s heartbreak to add themselves as the newest member of the Final Four fraternity.

Sophomore midfielder Shane Knobloch scored three goals, including two during a five-goal run in the fourth quarter that lifted the sixth-seeded Scarlet Knights to an 11-9 victory over No. 3 Penn to advance to the NCAA Lacrosse semifinals for the first time in school history. Senior goalkeeper Colin Kirst made a whopping 18 saves to help stave off any late comeback from the Quakers, and now a Rutgers men’s team will make the Final Four of an NCAA event for the second time in program history, joining the 1994 men’s soccer team.

*Editor’s note: Above the byline is the photo gallery from Saturday’s afternoon’s first quarterfinal game, with all photos taken by ALOST senior photographer Robert Cole. After clicking on the first photo to enlarge the picture, make sure to press the left and right arrow buttons to scroll through the rest of the pictures. There are 25 pictures in total. 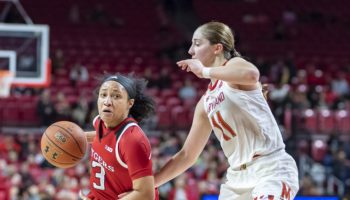